After testing two of the most inexpensive processors for desktop computers (A6-6400K and the Pentium G3220), it is time for us to test two mainstream models for the same platforms: the A10-6800K and the Core i3-4150. Let’s see which one is the best pick. 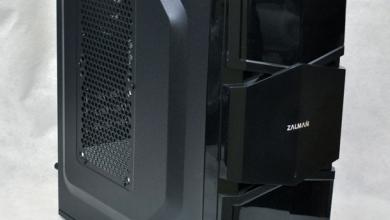