The GeForce GTX 970 is carved out of the 28 nm GM204 silicon, on which the GTX 980 is based, by disabling three out of sixteen streaming multiprocessors, which each hold 128 CUDA cores. The resulting shader count is 1,664. Texture memory units are proportionately down to 104, as are clock speeds, although they stay well above the 1 GHz mark. The ROP count sticks to a whopping 64, memory bus width at 256-bit, and standard memory amount at 4 GB.

Today, we’re reviewing the ASUS STRIX GeForce GTX 970 OC, a non-reference design, factory-overclocked GTX 970 graphics card, which comes with a custom-design PCB, and the company’s new STRIX cooling solution, which stops the fans in idle, resulting in a completely noiseless experience. According to ASUS, the card will retail at $349. 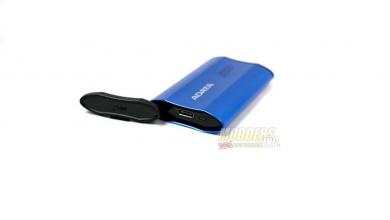