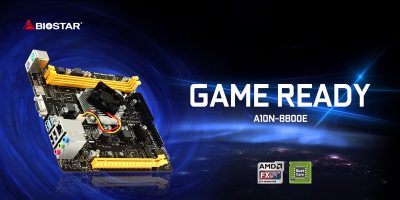 Need a small compact portable LAN gaming rig?  Something you can almost carry around in your back pocket?  Something powerful enough to keep up with the big boys yet turn heads when you hook up?  This new BIOSTAR Gaming-Ready SoC Motherboard may be just what your looking for?  BIOSTAR has launched its new mini-ITX form-factor Motherboard.  At 17cm (6.69″) imagine what tiny mods you could do with this Motherboard.  This tiny powerhouse sports an AMD FX-8800P quad-core processor and intigrated AMD Radeon R7 Graphics!  Able to carry 32GB of dual-channel DDR4 RAM and a 16Gbps PCIe NVMe M.2 SSD.  These are just some of the features of this mini monster!  Take a look at all that BIOSTAR has packed into the A10N-8800E SoC Motherboard! 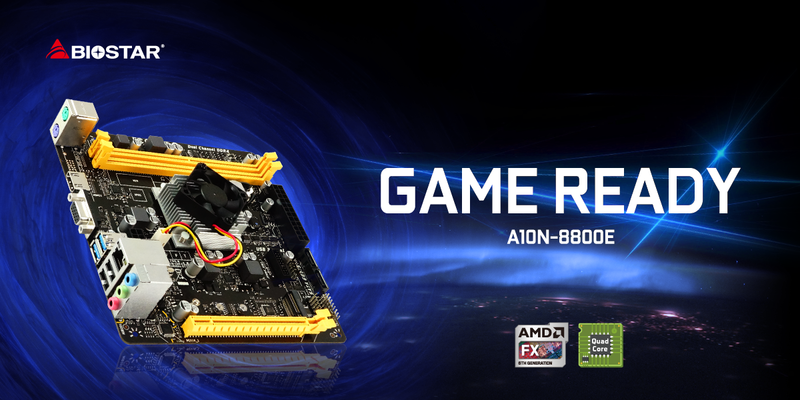 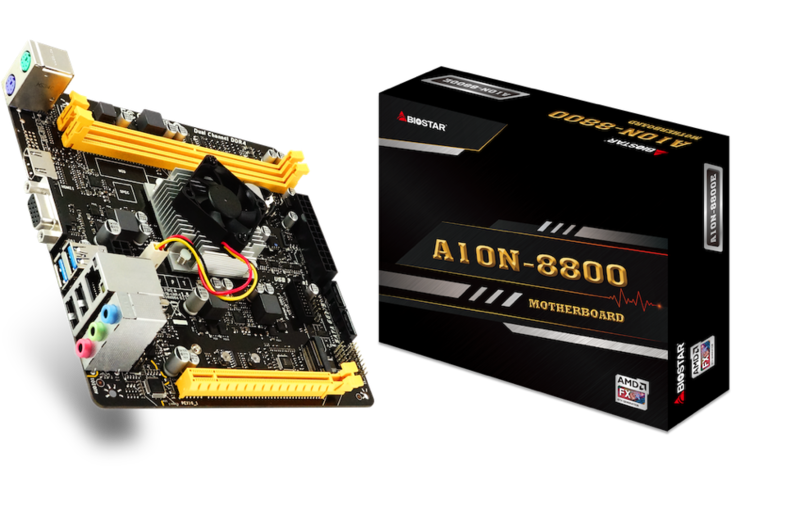 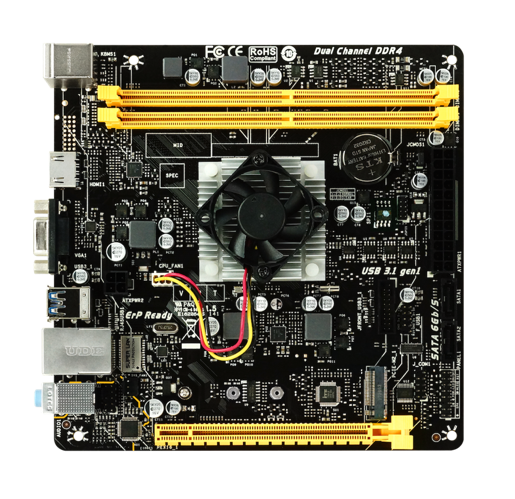 The A10N-8800E also supports H.256 decoder (H.265/HEVC Support), supporting up to 4K resolution via HDMI without discrete graphics. This enabled high-definition resolution on 2K/4K displays for detailed images and videos for greater entertainment enjoyment from the likes of YouTube and Netflix through the rear I/O HDMI port.

The BIOSTAR A10N-8800E SoC Motherboard is a compact gaming-ready solution packed with all the essentials with great power efficiency. The A10N-8800E is the perfect motherboard for compact gaming PCs and next-level entertaiment HTPCs having support for high-definition 2K/4K displays. 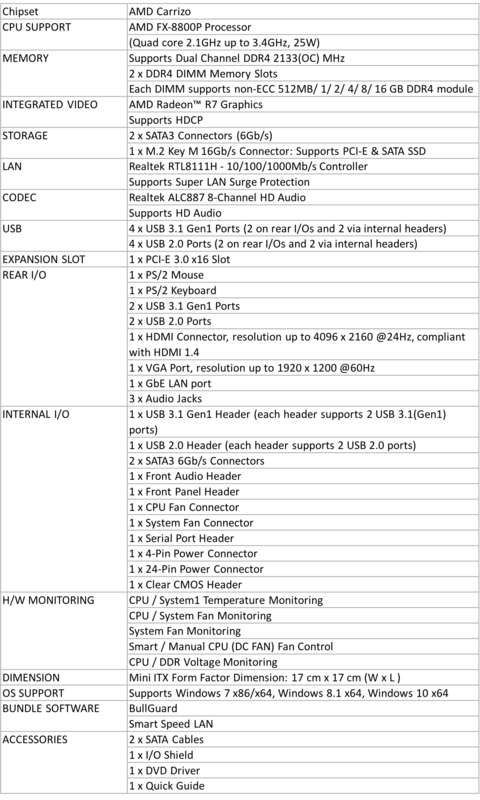 BIOSTAR, is a brand dedicated to the production of motherboards, graphics cards, industrial computing systems, IoT, crypto mining equipment, and healthcare solution. Since its establishment in 1986, the BIOSTAR GROUP has become a major motherboard supplier in the IT industry as well as in IoT, Internet of Things. In order to pursue the best quality and aesthetic design, BIOSTAR has invested heavily in ID design, equipment, global marketing research as well as R&D. With a constant emphasis on quality, BIOSTAR always seeks to beyond better and race to the future.