Ever since the first dual-core desktop CPUs started rolling out in 2005, the race to bring more computing cores to desktop processors has been on. Now, nearly a decade later, Intel has pushed ahead further than ever before with the release of the Core i7 5960X, their first ever consumer socketed eight-core CPU. While, this isn’t the first time we’ve seen a consumer grade eight-core CPU (AMD has been making them since 2012), this is first one with Intel’s Hyper-Threading technology which allows for 16 multiple threads per core that should increase overall performance in multi-threaded tasks greatly. 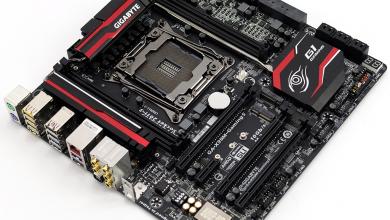