Mozilla has released the latest version of its browser, Firefox version 35.0, which can now share mobile device Wi-Fi and cellular signals for improved geolocation services and to help support context-aware applications.Mozilla has also implemented HTTP Public Key Pinning Extensions for enhanced authentication of encrypted connections in the new version of the browser.Among the HTML5 support features that Mozilla has added to the browser is support for the CSS front-loading API, the implementation of resource timing API, and the default enabling of CSS filters.For desktop, version 35.0 uses tiled rendering on OS X, built-in support for H264 (MP4) on Mac OS X Snow Leopard (10.6) and newer, through native, APIs, and Firefox Hello with a new rooms-based conversations model.The latest version sees a few fixes, including reduced resource usage for scaled images, PDF.js updated to version 1.0.907, and a number of security fixes. 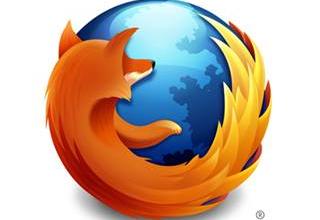 Firefox is ready to block most Web browser plug-ins