Perhaps the best all-in-one PC monitoring and benchmarking utility there currently is, FinalWire’s AIDA64 has been updated to version 5.20. If you have been reading our heatsink and motherboard reviews, this program will be familar. New improvements in version 5.2 include support for Intel’s Skylake, Broadwell-H, Braswell and Cherry Trail CPUs as well as preliminary support for AMD “Nolan” APUs. Sensors have also been imrpoved for those with a Thermaltake DPS-G power supplies. For more information, check out the official press release below:

Budapest, Hungary – March 24, 2015 – Today FinalWire updated its popular system information utilities. The edition for Windows PCs has been upgraded to v5.20, and version 1.12 of the Android app has also been made available.

The Android application is off to a very good start: since its official announcement less than three weeks ago it has been downloaded almost 100,000 times. With AIDA64 for Android, freely available in the Google Play store, users of smartphones, tablets, Android TV devices and Android Wear smartwatches, running Android 2.1 or newer, can learn everything about both the hardware and the software under the hood.

“The success of the Android edition has exceeded all our expectations. The high download count is a testimony to the fact that users need a reliable system information tool for their mobile devices as well. We are especially glad about the enthusiastic user ratings the app has received so far”, says Tamás Miklós, Managing Director of FinalWire. “We have recently started to localize the app, the first results of which are visible in version 1.12. Besides the English original, this edition is now available in four additional languages, German, Hungarian, Italian and Spanish. We’re also working hard on releasing the iOS version, which will become available soon.”

At the same time, the classic, PC edition of AIDA64 has also been updated. The new version supports the latest and upcoming hardware technologies, and comes with benchmarks fully optimized for AMD Carrizo APUs and Intel Broadwell processors.

New features and improvements in v5.20:

The AIDA64 product family for Windows PCs consists of three business editions and a home edition. The company’s flagship IT asset management offering is AIDA64 Business, while a dedicated network inventory solution called AIDA64 Network Audit is also available, for a lower license fee. Designed for corporate engineers and IT technicians, AIDA64 Engineer includes expert tools not available in AIDA64 Extreme, the home edition of the software. Today all four AIDA64 editions are updated to v5.20.

AIDA64 v5.20 and AIDA64 for Android 1.12 are globally available today. The Android app is freely downloadable from Google Play.

AIDA64 is developed by FinalWire Ltd., headquartered in Budapest, Hungary. The company’s founding members are veteran software developers who have worked together on programing system utilities for more than two decades. Currently, they have five products in their portfolio, all based on the award-winning AIDA technology: AIDA64 Extreme, AIDA64 Engineer, AIDA64 Network Audit, AIDA64 Business and AIDA64 for Android. 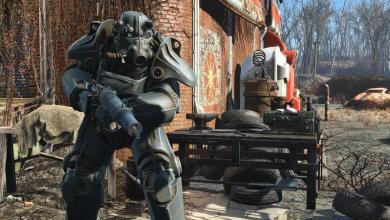 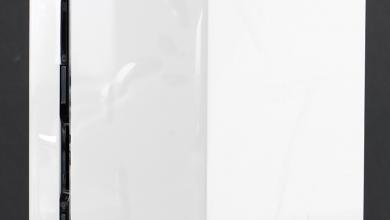 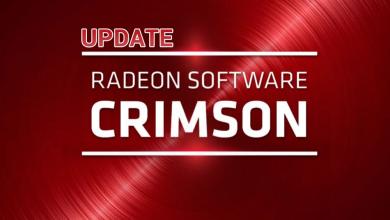 April 5, 2016
Get Your Shirt NOW before they are all Gone!
Guest Contributors Wanted
Join Our Discord!
Case Mod Gallery