City of Industry, April 1, 2013 – iBUYPOWER, an enormous and leading innovator of gaming solutions, announces the biggest, baddest gaming machine ever:

We took everything we didn’t learn from the first Revolt, and put little to no effort into the design and production of Revolt XXL. It’s just straight up bigger. But we know that bigger is always better.

“We didn’t listen to customer feedback at all,” said Sam Felix, Master of Product Development at iBUYPOWER. “We took inspiration from outside of the industry. Water heaters, fridges, and building columns, we said the industry’s going smaller, but we need to go bigger.”

The Revolt XXL is made to increase the size of its owner’s ego, and other things. Every single feature has been sized up to provide a false sense of confidence. Gamers are guaranteed to achieve unmatched levels of ridiculousness. They’ll rage more, QQ more, and just become annoying. We also designed Revolt XXL to be the computer for those who never leave the house. It’s too big and heavy to carry to LAN events, and won’t fit in anyone’s car. In fact, once you decide where you want it, you won’t be able to move it again without a forklift. Besides, the serious pro-gamer never leaves the house anyway.

– The ability to stop time. Seriously.
– When you start losing a game, you will automatically rage against your teammates and quit.
– Indestructable. It can’t be damaged, destroyed, or even scratched. Ever. Once you get it, you’re stuck with it. Forever.

The Revolt XXL is unavailable and will never ship soon. For more information, please visit 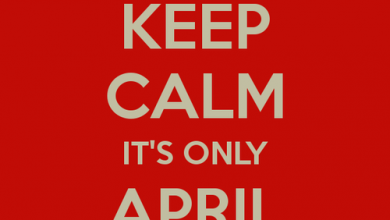 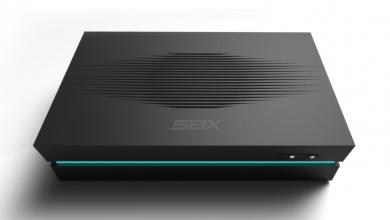