The previous Batman Arkham Asylum and Arkham City video games provided some very exciting, knuckle busting entertainment with great martial arts action and if your system is powerful enough, its immersive environment (courtesy of NVIDIA PhysX) was an experience to remember. It only stands to reason that the latest installment would be much anticipated too and most likely provide the same if not better level of entertainment as its predecessor considering how much bigger PC gaming is now with more people having more powerful systems than when the original came out. This is unfortunately not the case with the latest Batman Arkham Knight game where not only is it locked at 30 frames per second, users posting all over Steam have also reported massive technical issues and abysmal optimization performance with framerates dropping to single digits in various points of the game. This is not the case of requiring high-end graphics cards either a la Crysis. This really is just an awful, bloated, expensive piece of garbage that should not have been released publicly as a beta let alone a full retail item. Considering the studio and promotional budget for this game, this is just inexcusable. Those are not the only problem either, just read through the Steam Community review to get a glimpse of what misery people are experiencing or watch Rock Paper Shotgun’s video sample of stuttering framerate on a PC even on lower settings:

This is why you do not pre-order anything. Sure a patch can fix many of the issues here, and one is most likely to come out with in the next few days/weeks but do you really want to support a company or a game title that pulls something like this? 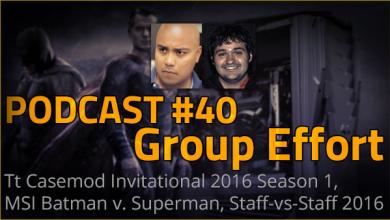 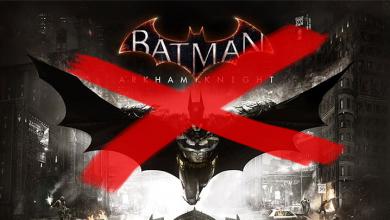 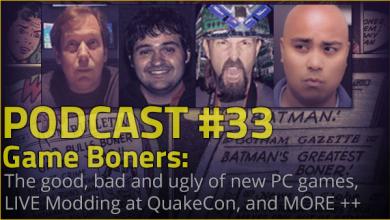 Understanding Frame Rate – Uncovering The Truth Behind 30 VS 60 FPS