The £25 Raspberry Pi now has fully open-source drivers for its ARM System on a Chip (SoC) — paving the way for new operating systems like the Risc OS and Bell Labs Plan 9 to be brought to the board. 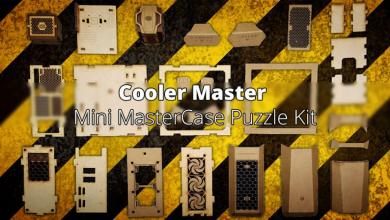