Steam In-Home Streaming is a new feature that allows you to play games in a low-end computer anywhere in your home as long as you are connected to the same network as your gaming computer. This current feature from Valve, has been on Beta mode during the past months, however it is now available for anyone to use. Here at Benchmark Reviews we were curious of why Valve would release such feature, but with the upcoming Steam Machines, In-Home Streaming started to fit within Valve’s plans. 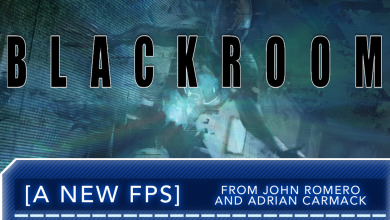 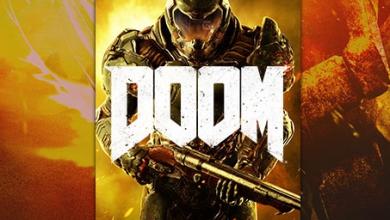 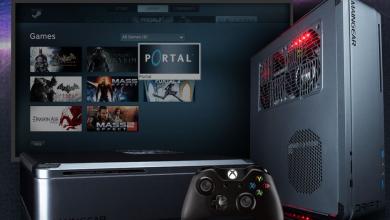