Oxford – April 14, 2014 – Sophos today announced a major refresh of its network Security Gateway hardware with the availability of the new Sophos SG Series appliances. These high-performance hardware appliances – based on the 4th generation Intel® Core™ processors – deliver up to four times the speed of the previous UTM generation appliances and leapfrog competitive offerings, as proven in recent independent testing. 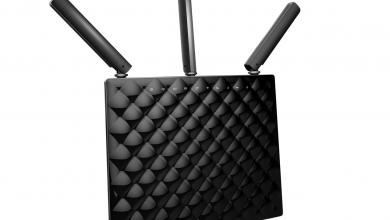 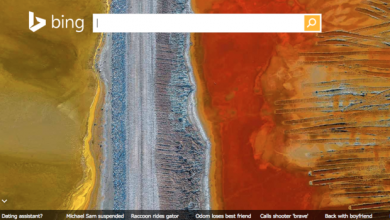 Bing to encrypt search traffic by default this summer 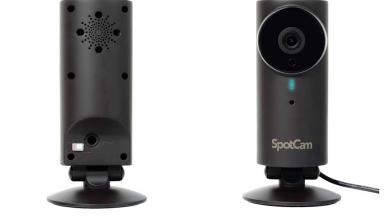 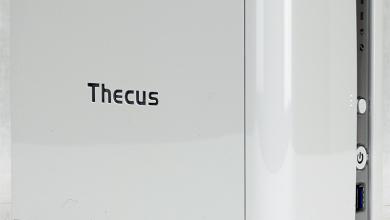