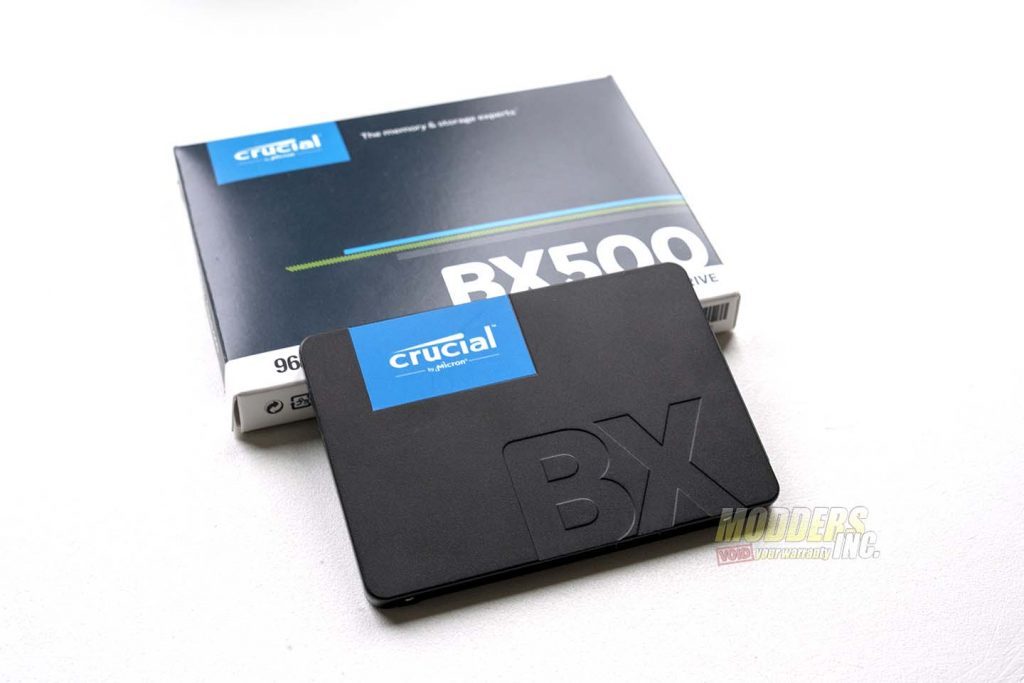 In today’s market, SSDs are becoming so cheap that they are much less of a luxury and more of a standard. Both SATA and NVMe SSDs have come down in price. SSDs, in general, have become so affordable that it’s now possible to replace all your mechanical hard drives with SSDs for a reasonable price.  Whether it’s just a boot drive, or you plan to replace all your mechanical drives, there are SSDs that can fit into just about any budget.  Sure, NVMe drives are faster and therefore a better choice for a boot drive. However, where NVMe drives have gotten cheaper, SATA SSDs have become even more so. As capacities rise and prices fall, SATA SSDs could eventually replace mechanical hard drives.

Today, most SATA SSDs have just about maxed out the speeds that a SATA interface can achieve and many people have moved on to NVMe SSDs.  However, that’s not to say they don’t have a place in today’s market. That just means as a consumer, you must look at the other features of a drive to make an educated decision. Aside from speeds or the capacity of the drive, you should also consider the endurance of the drive, the life expectancy of the drive and the warranty. It’s also a good idea to look into the companies that offer the product you’re looking at buying. Few companies have the reputation that Crucial has.

We recently looked at the 480 GB version of the BX500. However, Crucial recently released a 960 GB version of the BX500. The 960 GB variant of the BX500 is sporting 96 layer 3D NAND technology, boasts an endurance of 240 TB TBW, or Total Bytes Written and a life expectancy of 1.5 million hours. We put the 960 GB variant of the Crucial BX500 through our suite of benchmarks to see how well it held up. So, let’s see how well it did.