Microsoft is taking baby steps toward offering its operating system for free or on the cheap — a necessary tactic in a world dominated by Google’s Android and other up-and-coming free operating systems, an analyst tells CNET.

As reported by the Times of India this week, Microsoft had been in negotiations with Indian phone companies to “produce affordable Windows Phone devices” since last year. The agreement was “clinched” when Microsoft agreed to offer the Windows Phone OS sans the usual licensing fee, according to the Times. Microsoft said to CNET in a statement that it “cannot discuss confidential licensing terms.”

via Microsoft takes on the ‘free’ OS | Microsoft – CNET News. 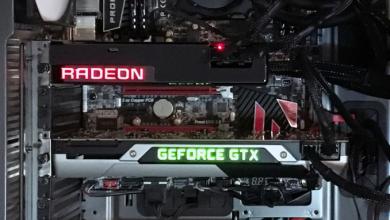 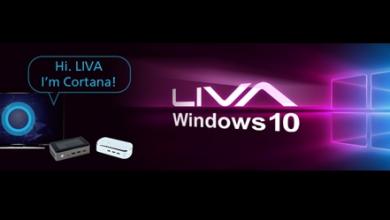 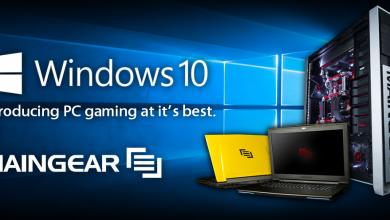 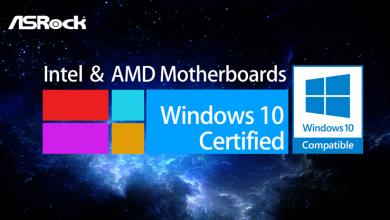 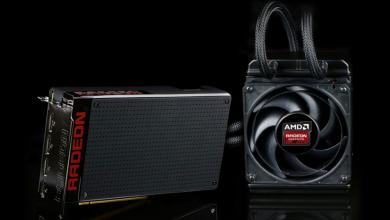