One of the cool things we saw at the International CES 2014 was a concept design of a new PC from Razer. This new idea: code named Christine is something that I have not seem before. Sure you may think that it looks like the Level 10 from Thermaltake, but that was just a computer case while is a new idea about how a PC is actually built. The whole idea is that Christine is a modular PC would use new technology and propitiatory hardware. Each module would have its own component inside of it. So lets say you wanted to upgrade the CPU then you swap out that module with the new one. At the places where the modules would lock in there would be contact points and double check valves for the liquid cooling system. The bottom large module is where the cooling system starts. A combination of water cooling and mineral oil is used to remove the heat from the hardware. Water is cooled and then a heat exchanger is used to cool the mineral and the oil is sent through the rest of the system to remove the heat from the hardware in the modules. Below is a our auto interview about Razer’s Project Christine.

See more about Christine at http://www.razerzone.com/christine 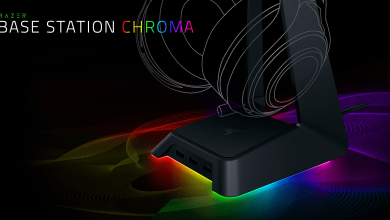 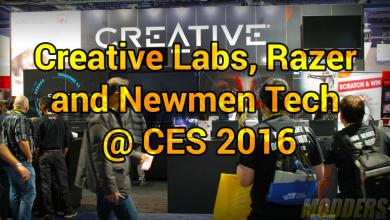