The Samsung 850 EVO is a third generation TLC NAND SSD, second 3D V-NAND product on the market, and the first SSD in the industry to feature 3-bit 3D V-NAND. At first people were weary of TLC NAND, due to the issues it presents. TLC NAND has much lower endurance and slower performance when compared to MLC and SLC. By the numbers, this speaks to a SSD that might be slower and have a lower lifespan than competing products, however, Samsung’s TLC products have proven reliable, and after with two generations of planar (2D) TLC NAND products, more people are seeing TLC NAND products as a viable option. Now, Samsung have finally moved on to 3-bit 3D NAND manufacturing following their 2-bit 3D NAND manufacturing process. 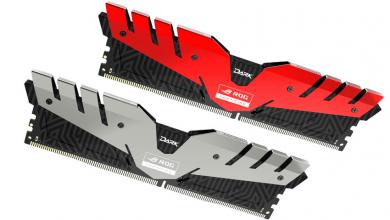 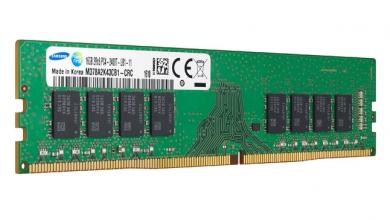 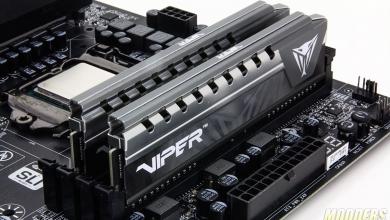 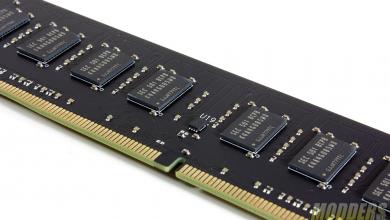 DDR4 and DDR3 Prices Will Continue to Fall Through 2016 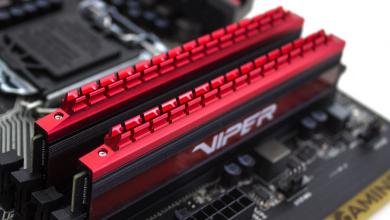 October 15, 2015
Get Your Shirt NOW before they are all Gone!
Help Wanted
Join Our Discord!
Case Mod Gallery