Storage product manufacturer Silicon Power has garnered several recognitions for their designs, particularly the Armor A60 portable drive and the Thunder T11 External SSD which both received Golden Pin Design awards. The Golden Pin Design award was founded in 1981 and is the most reputable design award in Taiwan. Even more impressive is that this year entrance was open to Non-Taiwanese designs with over 1900 entries in total including China, Hong Kong, Malaysia and other countries but Silicon Power managed to get the judges heads turning. For more information, check out the official press release below:

Taipei, Taiwan – December 12th, 2014 –SP/ Silicon Power, the world’s leading provider of memory storage solutions, today is proud to announce that SP has won great recognition from the prestigious Golden Pin Design Award 2014 for the two exceptional products－Armor A60 portable hard drive and Thunder T11 external solid state drive. This year, SP has got great achievement in setting the remarkable award records including iF Product Design Award 2014, reddot Design Award 2014, COMPUTEX d&i awards 2014 and GOOD DESIGN AWARD 2014. With the honor of Golden Pin Design Award, SP once again proved its great success in product development and further strengthened its dominant status in the memory storage solutions industry. For SP, there is no end for perfection, and it is why SP can keep amazing the judges every year and winning over customers all over the world. Armor A60 USB 3.0 2.5”portable hard drive adopts the ultra-rugged rubber casing and internal suspension system, allowing perfect buffer effect for all physical impacts and promising rigid protections against crushes, dust and spraying water. Furthermore, Armor A60 is engineered with incredibly strong construction that has passed the US military MIL-STD-810G (transit drop test) and IPX4 waterproof level, making itself the toughest data guard for outdoor users. The innovative slot design is especially equipped for simple cable storing that users can easily wrap the cables around the drive. Armor A60 also exercises the special surface texture which can perform anti-slip function and keep the drive away from fingerprints and scratches. Thunder T11 is the lightest and the smallest Thunderbolt™ external SSD on the market, which is half the size of ordinary storage devices and only weights 65g. In addition, Thunder T11 is three times the speed of USB3.0 HDD, which delivers astonishing transfer rate up to read/write 340MB/280MB and offers the ideal storage solution for professionals on the go. Moreover, Thunder T11’s aluminum enclosure enables stylish appearance and a totally noise-free user experience. Featuring such superior product design, Thunder T11 also won the reddot design award 2014 and COMPUTEX d&i award 2014.

Silicon Power Computer & Communications Inc., founded in 2003 by a group of enthusiastic specialists of flash data storage industry. Well dedicated in brand image and product quality, SP has been recognized and well accepted by millions of end-users in more than 100 countries, becomes the world’s leading manufacturer of flash memory cards, USB flash drives, card readers, DRAM modules, solid state disks, and portable hard drives in less than a decade. Headquartered in Taipei, we continuously established various branches throughout the world including Netherlands, Japan, Russia, Mainland China and other emerging market. With superior quality and innovative design, our products stood out in many competitions and awarded with numerous well-known design awards, such as Taiwan Excellence, COMPUTEX Design & Innovation Award, red dot design award, iF Design Award and IDEA . Winning trust of global consumers SP holds a record of successive double-digit revenue growth for last ten years. For SP, the product we introduced is not only a digital storage device but also a real promise to create and preserve your most valuable memory in every moment. 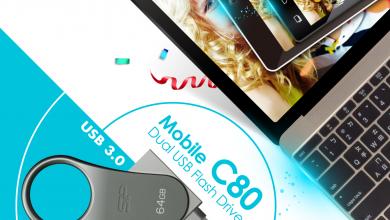 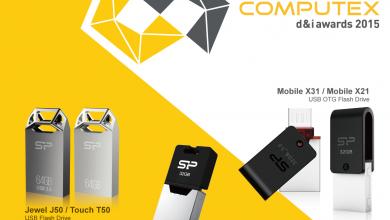 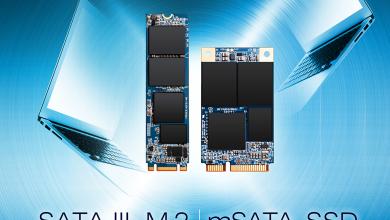 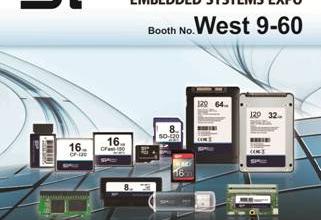 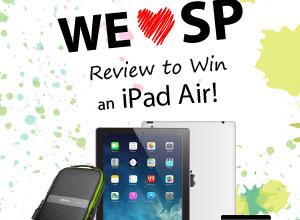 Review a Silicon-Power Product and Win an iPad Air 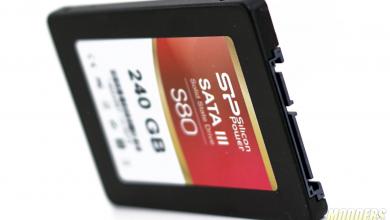