SilverStone are a renowned manufacturer of computer cases and we have reviewed a lot of their cases before. However, we’ve never really delved into any SilverStone CPU coolers despite the fact SilverStone have been making these for a very long time and they produce some of the best CPU coolers in the industry. SilverStone are very well known for their HTPC cases, such as the Grandia series, and as a result they also make low profile CPU coolers that can be used with these cases.

Today we have the SilverStone NT06 Pro Low Profile CPU cooler with us on the test bench (Specifications can be found here). On the face of things this is a very interesting CPU cooler. You’ve got 6 heat pipes, a low profile heat sink design that accepts a 120mm fan both above and below, a very nice supplied 120mm fan and a flexible mounting kit supporting all major sockets.

As usual we will be giving the SilverStone NT06 Pr0 the eTeknix heat treatment so read on to see how this product from SilverStone performs. 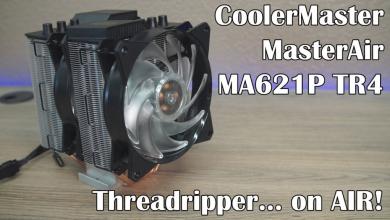 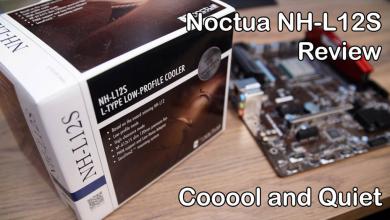