For all tests except for the 3DMark tests, each benchmark was run a total of three times and then an average of the results were used in the final numbers. A reboot was performed between each run.
A special note here: I chose to run the EVGA GeForce GTX 650 TI cards in SLI as I don’t have a 670 that I could compare to and while this may not be a “true” comparison to a GTX 670 it is as close as I can get.

3D Mark is an essential tool in the gamer/reviewers toolbox. It is used by millions of gamers and hundreds of hardware

review websites. 3D Mark includes a set of benchmarks with standard results. You should be able to benchmark your systems then compare it to similar systems and the scores should be close. 3D Mark 11 main purpose in life is to benchmark Direct X 11.  For both tests we used the Extreme and Performance settings.

The VisionTek Radeon R9 280X Video Card Review crushes the 650’s in single GPU mode. In SLI the GTX 650 gets to flex a little bit. However, I believe there is a performance discrepancy here. As of the testing the only drivers that I could get my hands on were the Beta 1 driver. After talking with the folks over at AMD they expect to see the numbers increase as the drivers mature a bit.

In 3DMark 11 we see the VisionTek Radeon R9 280X Video Card close the gap even more. Again, my personal feeling is that once the driver matures the lead that the GTX 650’s hold in SLI will be erased.

Heaven 4.0 uses the latest Unigine graphics engine that immerses the users in a magical steam punk world. The world features villages on flying islands, an dirigible, and a majestic dragon as a center piece of the town.  Haven is a GPU intensive benchmark that can really show off the potential of the GPU under Direct X 11.
For Haven we used the Ultra and High settings.

In Heaven 4.0 we see the VisionTek Radeon R9 280X Video Card Review lag slightly behind the SLI set up. Again, these are synthetic tests in real world testing things get a little more interesting. 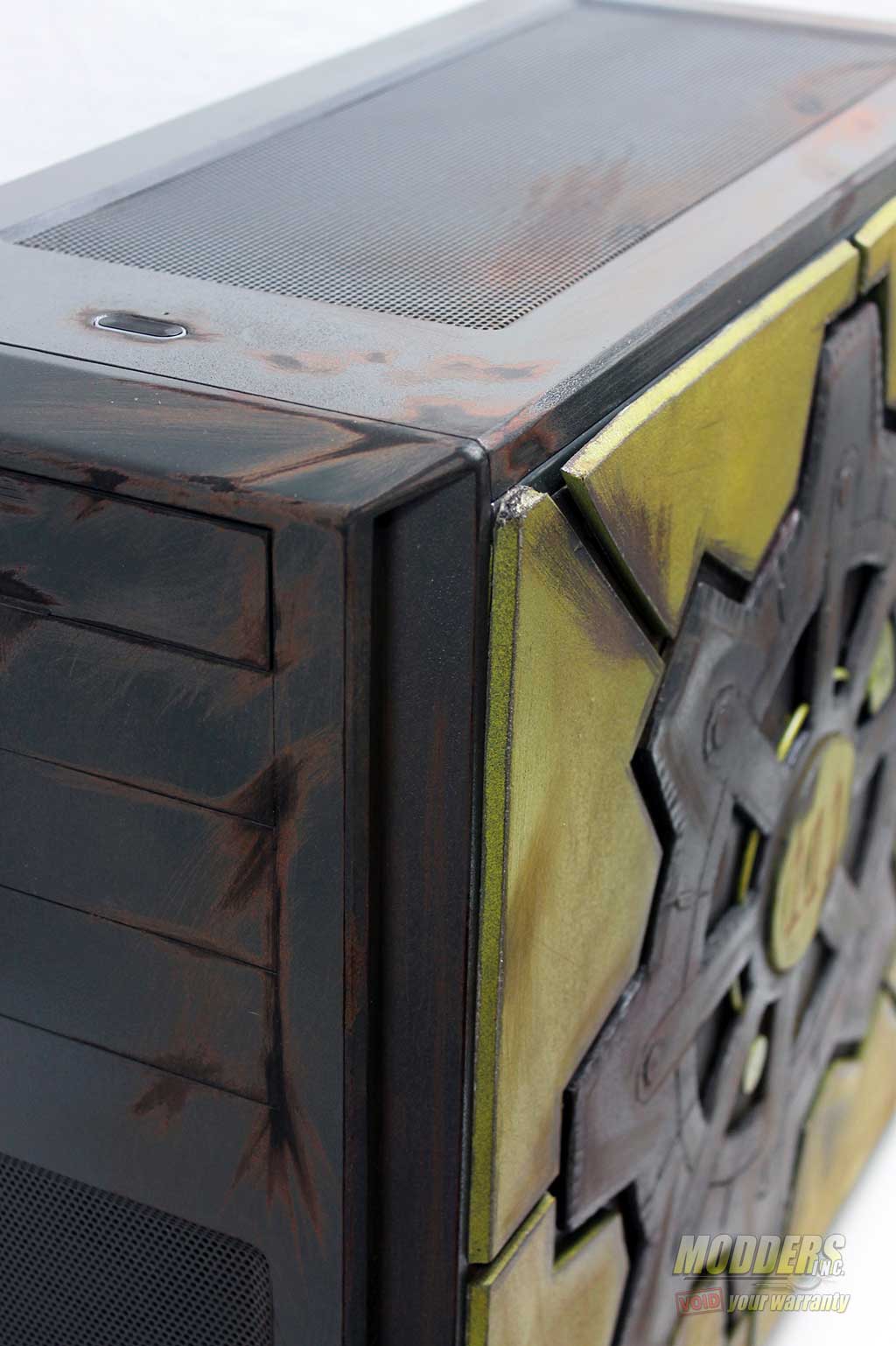