Kicking off on October 15 and running until November 18, the online qualifiers of the ZOTAC CUP MASTERS StarCraft will take place throughout the Americas region via the ZOTAC CUP Online Tournament Platform. Established since 2007, ZOTAC CUP is open to anyone and a free-to-play online tournament community hosting some of the most exciting competitive PC games today where the PC Game roster are always dynamic and the recently added StarCraft Remastered free-to-play tournament is an exciting title.

“StarCraft is a classic that helped shape today’s eSports scene, and we are tremendously excited to provide a new frontier for the eSports competitions of this Brood War revival with our partners Newegg and NVIDIA,” said Chinny Chuang, ZOTAC Global Director of Marketing.

The winners who advance through the ZOTAC CUP online open qualifiers will ultimately face off for the chance to be a Grand Finals Champion and take home the lion’s share of the prize. Not only that, the Grand Finals Champion will have the opportunity to face off against two invitational players of the world’s top-notch StarCraft pros for an additional prize. ZOTAC will provide the official gaming systems of the highest caliber with partners AKRacing, Fractal Design, Intel, Western Digital, VIper Gaming and more, and top StarCraft casters including Artosis, Day9, iNcontrol, and Tasteless will be invited to bring extra excitement and insight to the games. The schedule will be as follows:

The ZOTAC CUP MASTERS StarCraft Tournament will be live streamed on the ZOTAC CUP Twitch channel and be available in multiple languages, including English, Korean, Chinese, Portuguese and Spanish.

To learn more to participate in the ZOTAC CUP MASTERS StarCraft, please visit the following links: 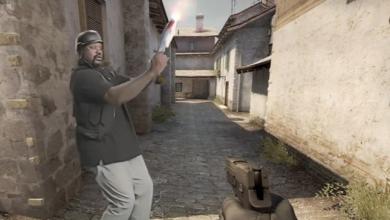 eSports teams are being bought by NFL, NBA and Soccer 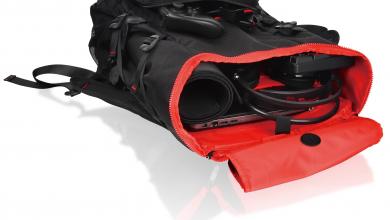 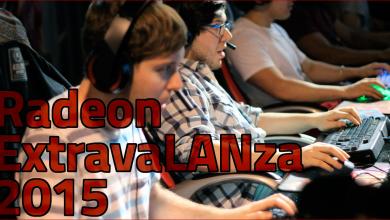 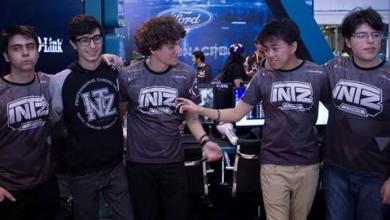 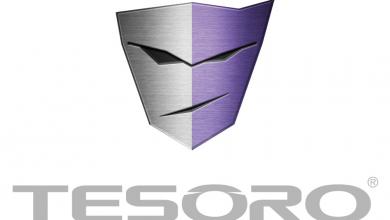