Even though the cards have not been released, it is supposed to be 7/7/2019, AMD has already lowered the prices. We are guessing that this is in response to NIVIDIA releasing the “SUPER” cards. Either way, you as the consumer wins.  Does this mean that AMD has leaked their own pricing before the NDA?  We will be releasing our reviews and results on the new graphics cards along with the new CPUs and other products shortly. 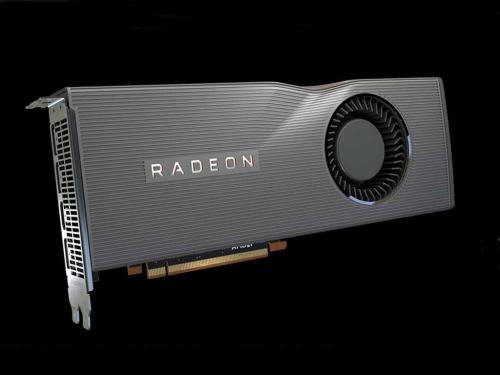 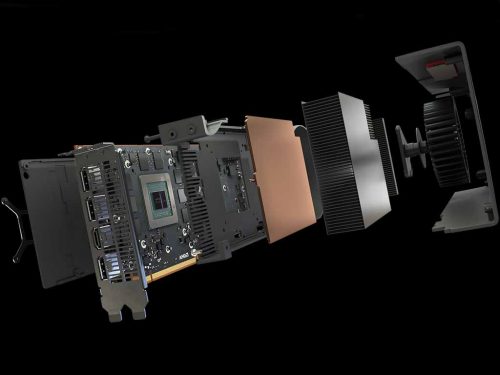 Pricing of the  new Radeon RX 5700 Series graphics cards (available on July 7) is as follows: