Cooler Master has announced a complete list of entries in this years ‘Case Mod World Series’. The Cooler Master Case Mod World Series is the biggest competition between case modders from all over there world.  They will be going head to head with each other to take home a piece of the $ 45,000 USD in cash and prizes.  The gallery of competitors can be seen right here –>”http://makerhub.coolermaster.com/case-mod-world-series-2017-vote”

“We are thrilled to see another year of exceptional mods. Year after year the Case Mod World Series and community continue to grow and attract modders from all walks of life. We are also excited to see more partners in recognizing the importance of modding to the PC building community,” said Raymen Wu, Marketing Director.

The competition consists of four categories with up to eight possible winners. As in past years of the competition, the Tower and Scratch categories will offer prizes to the top three mods in each category. This will be the third consecutive year that Cooler Master will also allow the people to choose a winning mod with the People Choice Award. As a special bonus in celebration of Cooler Master’s 25th anniversary, a special category has been added and offering a prize to the modder who creates the best project using one of classic cases from a special.

This year’s Case Mod World Series competition is awarding more prizes than ever before, totaling $45,000 in value. Winning modders will be awarded prizes from Cooler Master and sponsorship partners in the form of both products and cash. All winners will be awarded enough parts to build a new PC, but each prize level includes differing levels of parts and bonuses.

Vote for the People’s Choice Award

The winner of the People’s Choice Award will be decided by you, the people. That means it’s your job to vote for your favorites. To vote, simply visit the Case Mod World Series 2017 gallery and click the vote button for the mods you like. You can vote for as many mods as you want, up to one time each. 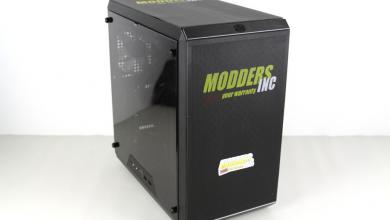 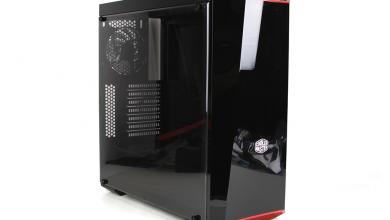 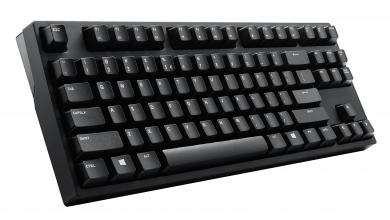