If you are looking for that one best card to buy for today, tomorrow and perhaps for the future then you are probably looking at RTX 2080 Super cards.  In all fairness RTX 2080 cards are amazing but if you are looking for the best of the RTX series then you should consider MSI 2080 Super Gaming X Trio.  This card is faster than the reference card and stays at 65C in most games.

GPU overclocking this card was fair as I was able to push the clock speeds a little further than what the factory overclock already has done.  RAM overclocking didn’t get me too far as I was only able to push an additional 80MHz.  But let’s face it, do you really need to push something to the limit that is already on the bleeding edge?

Cooling of the card was done by Torx Fans 3.0 system.  These three fans have a unique blade design system which produces the best airflow possible.   Torx fans based on the double ball bearings which keep the noise of the fan to a bare minimum. The GPU runs fairly cool and quiet during operation. 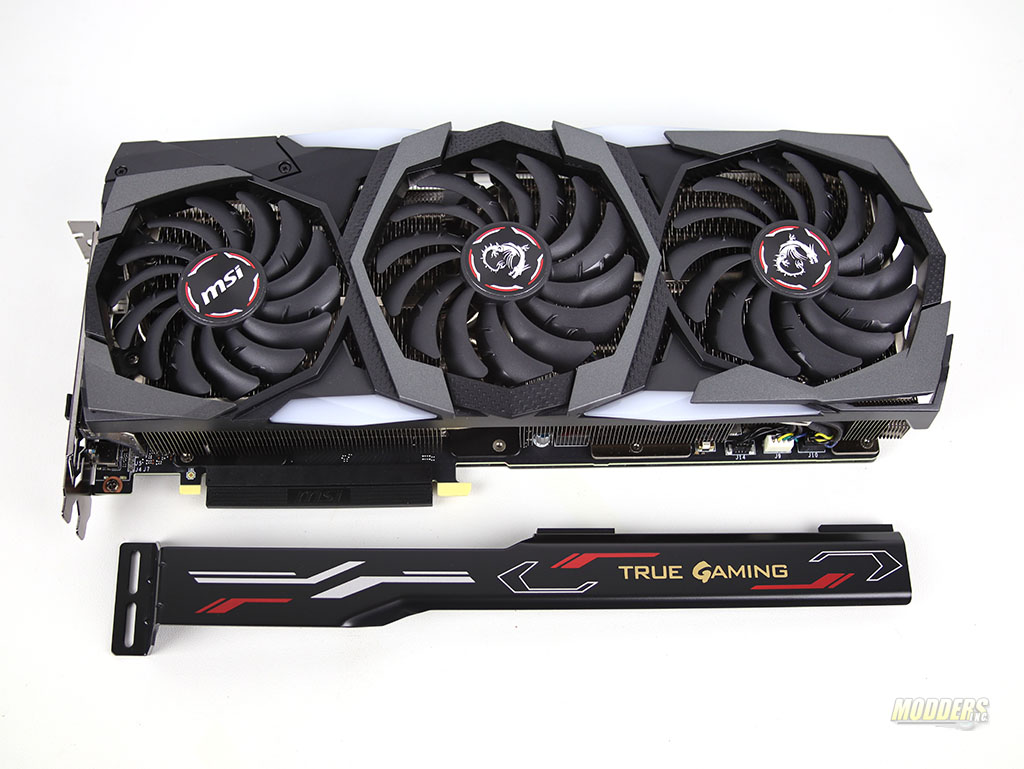 Currently, MSI RTX 2080 Super Gaming X Trio 8GB is being sold for about $760 and MSI RTX 2080 Gaming X Trio is being sold for $705.  So, the big question here, is there price difference of $55 justifies the new “Super” card?  In my opinion, YES. When you’re playing at the high end of the spectrum,  for $ 55 more you can get a cooler, quieter and faster card.  To me, it is a no brainer.  You are already looking for a $ 700 range card so why not spend a little more and get the best “Super” can offer.

If you are looking for a higher tier of Super cards this is the one you want. Buy it and take advantage of DLSS and DXR as it was meant to be used.  The MSI 2080 Super Gaming X Trio is truly a beast of a card in the 2080 Super line up.