The NZXT FZ-200 Airflow Fan Series 200mm fan, seems to have made vast improvement over it’s predecessor. The fan blades on most 200mm fans measure out at roughly 193mm, due to the fan encasement restricting the blades diameter. However, that is not the case on the new NZXT FZ-200 Airflow Fan Series 200mm fan (which uses 200mm blades), as it’s encasement has been designed to accept 200mm blades, which of course is going to give you more airflow. Will it be approximately 15% more airflow over the FZ-200’s predecessor, the FS series, as NZXT boasts? That remains to be seen, however, with the increase of 7mm in diameter I would definitely expect an increase and n an air cooled case any increase is welcomed.

Another really good selling point is that the FZ-200 series fans can replace several smaller fans (the number which depends greatly upon the replaced fans size), thus eliminating quite a bit of noise. They accomplish this feat by operating at 700 ± 200 RPM and producing 103 CFM, while at the same time only putting off roughly 20dba. In my book that can be a win win situation, especially with a gaming rig sitting on the desk right next to you.

Overall, I would have to say that NZXT has come out with a winner, with the NZXT FZ-200 Airflow Fan Series 200mm fan. 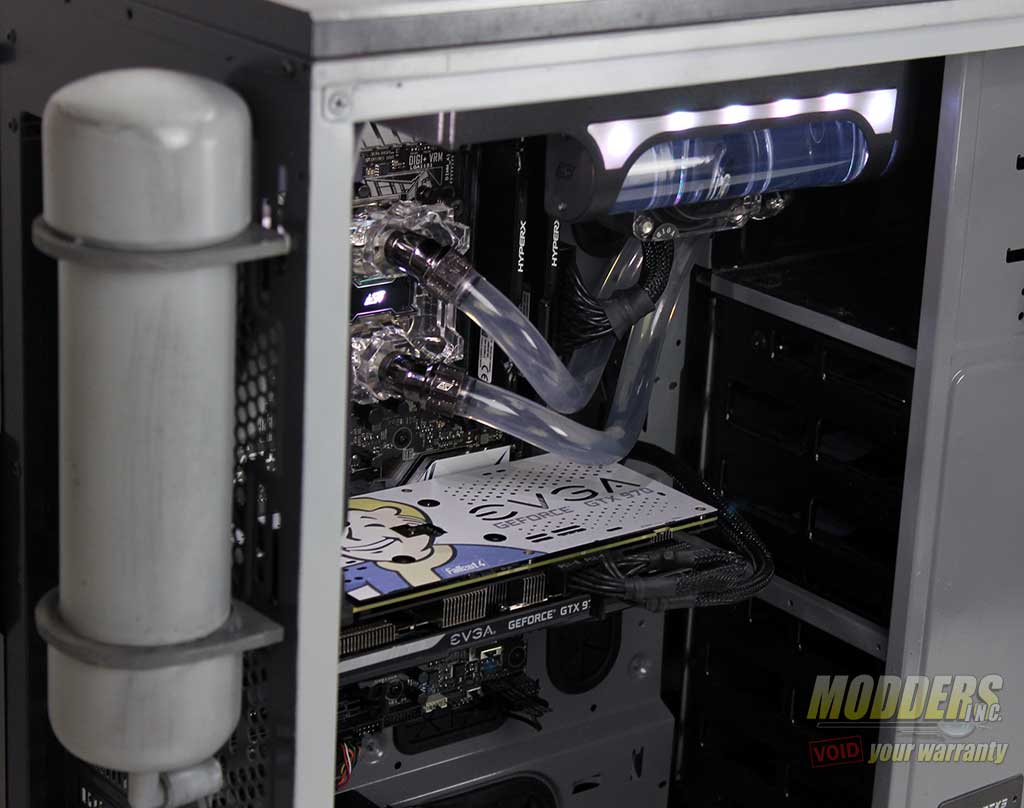