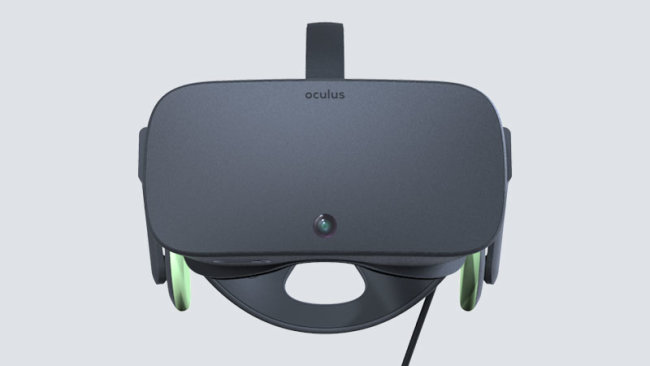 It feels like we’ve been hearing about the Oculus Rift forever. In fairness, it’s been a few years since the first duct-taped ski goggles model stole our attention, and there’ve been more than a few prototype models since. But the consumer version is almost here – Facebook-owned Oculus VR unveiled a mockup and a release window recently (The first quarter of 2016). The company has yet to offer a clear look at both its final model and how you’ll interact with the world of virtual reality. Until now. 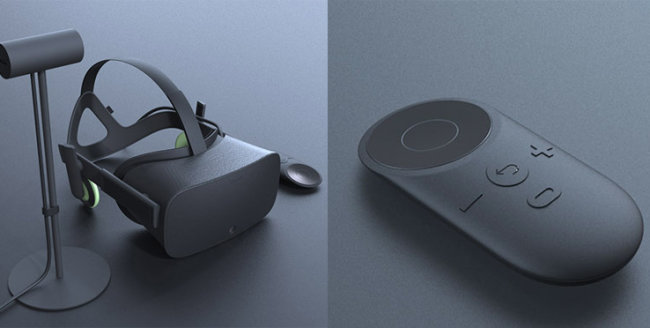 View gallery.(Oculus VR) This is the consumer version of the Oculus Rift In unveiling a new website and logo on Tuesday, Oculus VR inadvertantly revealed images of the final Oculus Rift; VRFocus pulled the images together. As seen above, the headset looks much cleaner than previous prototypes, and features a camera on the front (presumably used to look “through” the headset, so you can, say, take a sip of water).Perhaps even more interesting, the leak revealed what Oculus is calling a “simple input device.” It looks like this: 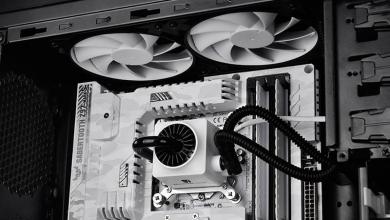 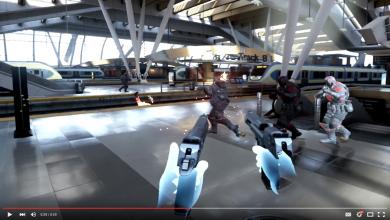 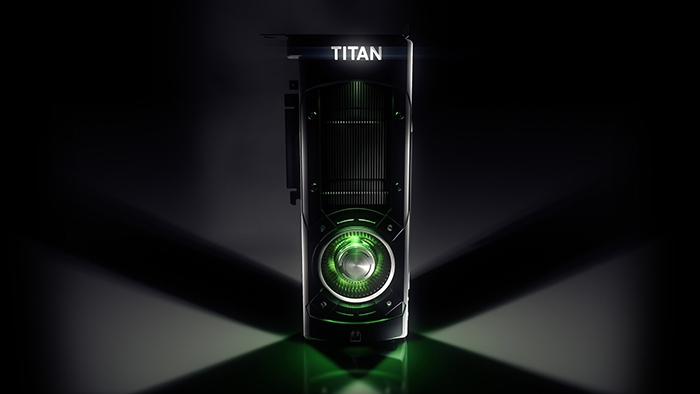 November 10, 2017
Get Your Shirt NOW before they are all Gone!
Case Mod Gallery