” SAN JOSE, CA, Nov 27, 2013 (Marketwired via COMTEX) — OCZ Technology Group, Inc. OCZ -76.19% , a leading provider of high-performance solid state drives (SSDs) for computing devices and systems, today announced that on November 25, 2013, it received notices that Hercules Technology Growth Capital, Inc. (“Hercules”) took exclusive control of the Company’s depository accounts at Silicon Valley Bank and Wells Fargo Bank, National Association. As set forth in the Company’s recent SEC filings, Hercules and the Company are parties to a loan and security agreement. As previously reported, the Company is not in compliance with certain of the operating ratios and covenants in the loan agreement. As a result of such action and pursuant to Hercules’ written instruction, the depository institutions disbursed the cash in the Company’s respective accounts to accounts under the control of Hercules.” ~ read more:  http://www.marketwatch.com/story/ocz-filing-for-bankruptcy-announces-offer-from-toshiba-to-purchase-assets-2013-11-27?reflink=MW_news_stmp 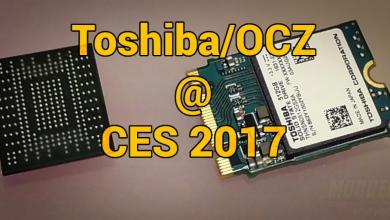 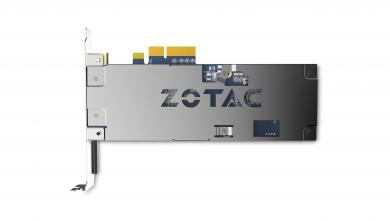 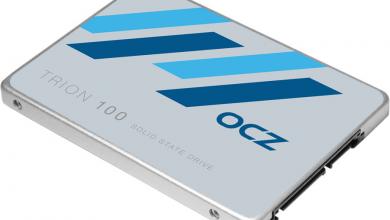