The Consumer Electronics Association (CEA)® announced that “Shark Tank” will host an open call for entrepreneurs who wish to appear on “Shark Tank” on January 8 at the 2015 International CES®. The open call will be held in section J of the Venetian Ballroom at The Venetian. Owned and produced by CEA, the 2015 CES, the global gathering place for all who thrive on the business of consumer technologies, will run January 6-9, in Las Vegas, Nevada.

Exhibitors at CES, as well as the general public, will have the opportunity to present their original product or idea to “Shark Tank” producers in hopes of getting the chance to appear on “Shark Tank” and potentially take their business to the next level.

“We are extremely excited to collaborate with ‘Shark Tank’ to offer a thrilling business and networking opportunity for our startup exhibitors at CES,” said Karen Chupka, senior vice president, International CES and corporate business strategy, CEA. “This collaboration underscores our commitment to support and promote innovation across the consumer technologies industry. Through this open call, entrepreneurs will have a chance to appear on “Shark Tank,” where they will gain national exposure and valuable advice from seasoned investors who can help grow their profits and business opportunities.”

The open call for “Shark Tank” will be open to everyone who gets a numbered wristband which will be distributed outside of section J of the Venetian Ballroom January 8 from 8am to 10am. You must have a wristband to audition. Interviews will take place all day until everybody who received a wristband has been seen.  Be advised you may not line up until 7am the morning of the open call. 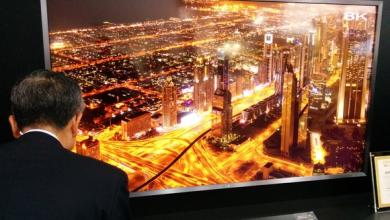 Intel CEO to give Keynote at 2015 CES 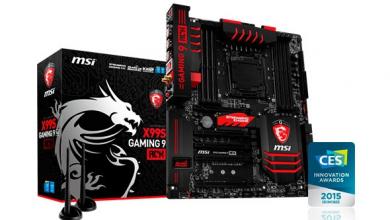