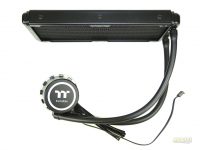 ThermalTake has been a leader in cooling solutions for a very long time. It seems that every time they come up with a new cooler it is better than the previous one. Over the years I learned to trust ThermalTake products as they rarely fail to perform to my expectations. One of the All In One cooler series “Water” has been around for a very long time and ThermalTake has recently released its Water 3.0 All In One CPU cooler with ARGB features. If you are new to Addressable RGB LEDs then you should know that Addressable LEDs are capable of displaying color independently than its neighbored LED as apposed to standard RGB LEDs where color spectrum is consistent across the whole array. The Thermaltake Water 3.0 ARGB series of AIO coolers come in three different sizes of radiators 120, 240 and 360mm. Every model of Water 3.0 ARGB comes with ARGB fans and ARGB CPU block.

Review Sample Provided by ThermalTake
Product Name: Water 3.0 240 ARGB Sync
Price at time of review: $ 139.99
The product was given in exchange for work done to produce this review.

Water 3.0 ARGB comes in a stylish shipping box and what I like here is that just by looking at the box, you can get a pretty good idea of what kind of device you are looking at. On the back of the shipping box, ThermalTake displays multiple operational modes of ARGB system along with some of the cooling performance data. Water 3.0 ARGB is compatible with ASRock Polychrome RGB, Asus Aura Sync, Biostar VIVID LED DJ, Gigabyte RGB Fusion 2.0 and MSI Mystic Light Sync. Besides standard Intel and AMD sockets Water 3.0 ARGB also supports Intel LGA 2066 and AMD AM4 sockets. If you are looking for AMD Threadripper support this AIO has an included adapter. 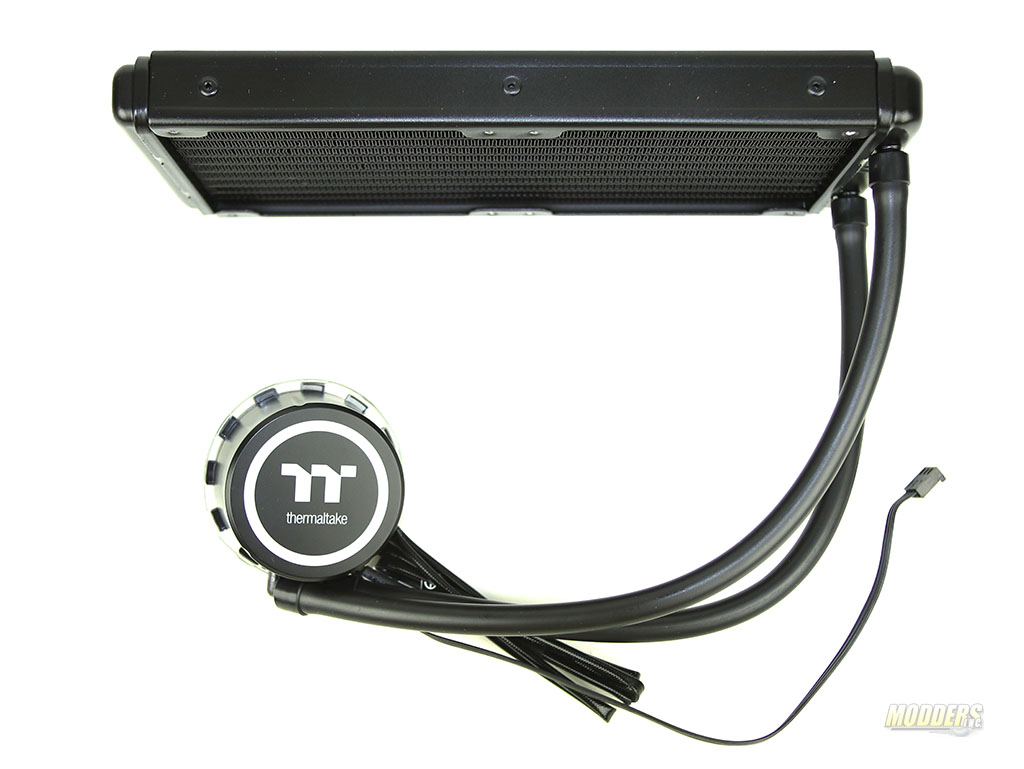