Normally when you hear something that is called ‘mini’ you first think that is too small to do you what you want or that features are removed to get it down in size. My first thoughts were the same, but once I started to get more into the In Win D-Frame Mini the more I was proven wrong. When installing the hardware into the D-Frame Mini I could see that In Win took some time with the layout of how the hardware would be placed to maximize the ease of installing hardware into a tiny case. Having the ITX motherboard and storage devices at the top, kind of like a normal case does create needed space at the bottom, which is at a premium with a small case. Then taking the power supply and placing in vertically was another outstanding idea. This meant that even more space would be available at the bottom. This left room for cooling fans and options for a water cooling setup such as an AIO (All In One) or a pieced together setup. In Win could have easily left this out, but they did not so thank you.

OK, so let’s get to the part that most people like or want to know which is what did I NOT like about the In Win D-Frame Mini… it does not come in yellow which is my favorite color. I mean seriously the D-Frame mini hit all the expectations that it promised so it is hard to knock it down because of the stuff that I don’t like. That is not what a true reviewers does, they tell you if the products delivers what they claim and the In Win D-Frame Mini gets a bulls-eye for that. Now if I could just get them to make a special edition Modders-Inc yellow case… 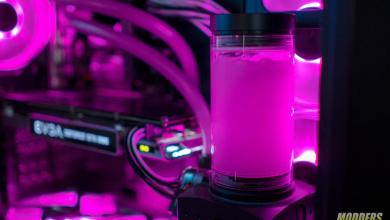 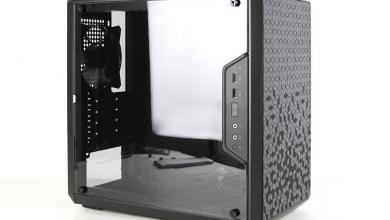 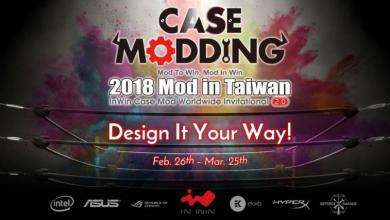 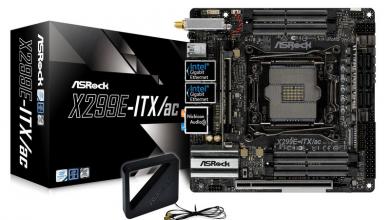 October 16, 2017
Get Your Shirt NOW before they are all Gone!
Case Mod Gallery