« A Closer Look at the ADATA SE800 | Final Thoughts and Conclusion » 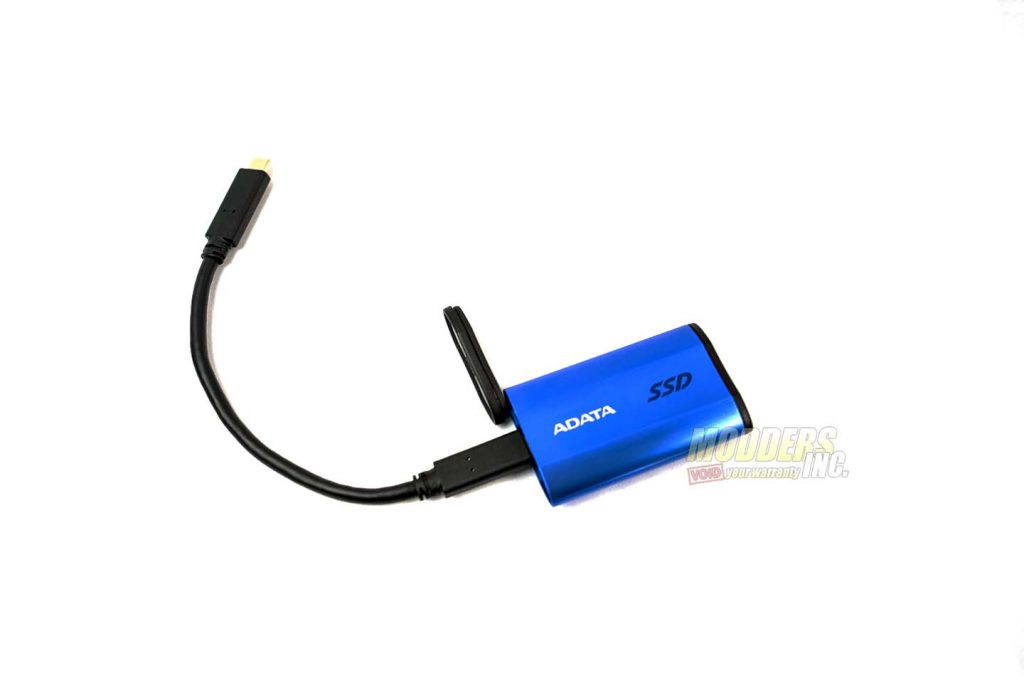 The ADATA SE800 was tested a bit differently from other SSDs I’ve personally tested in the past. Sure, we ran all the same benchmarks with the drive both empty, and at 75% capacity. However, it was the use cases that were different for the SE800 than other drives we’ve tested previously. First off, this is an external SSD. So it doesn’t just run through SATA 6 or PCIe. Rather, the SE800 runs through the USB 3.2 Gen2 Type-C interface. So, the SE800 is good for more than plugging it into your PC and leaving it there forever. 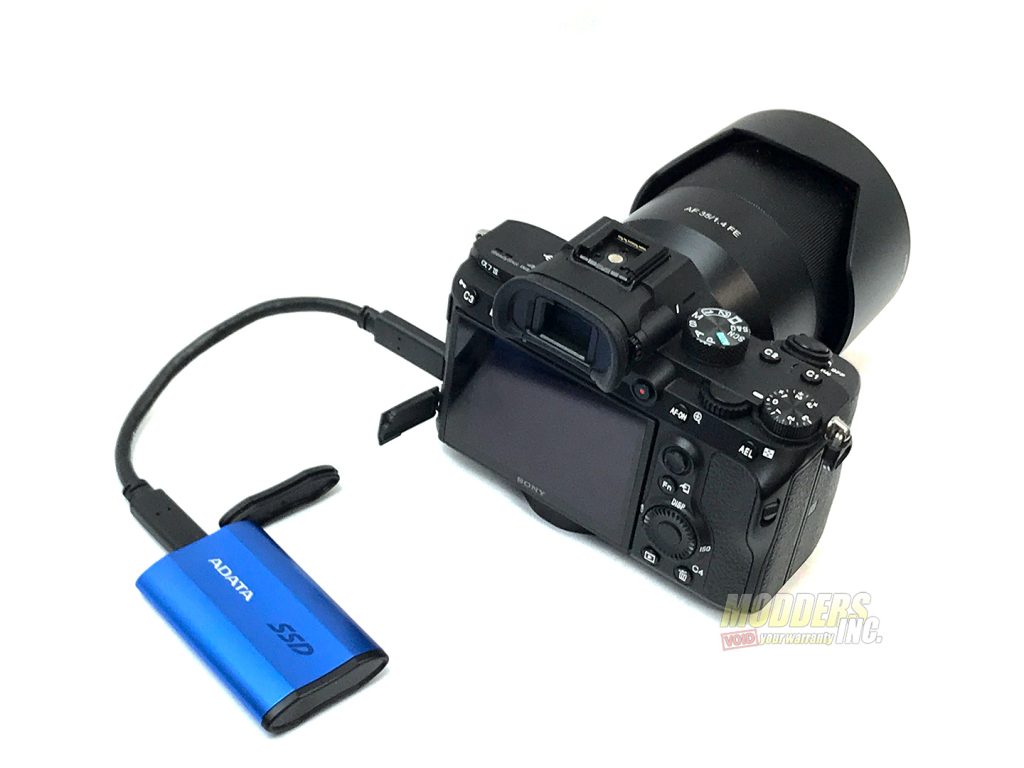 We recently attended CES 2020. Anyone who covers this event knows that getting content up fast is the key to success with getting people to view CES content. This is where the SE800 began to shine. In the past, we’d spend the day, or the week taking pictures, then dump them at the end of the convention. Next, we’d spend a week sifting through images for the best ones. However, with the SE800 hooked up to my Sony A7III, I could take images directly to the SE800. Then, simply plug the drive into my phone, edit on the Photoshop mobile app, and have high res images on social media within minutes, not hours or even days. No more pretending my cell phone takes great images.

AS SSD Benchmark is a simple and portable utility which helps you measure the effectiveness and performance of any solid-state (SSD) drives connected to your system. It will test “Seq”, “4K”, “4K-64Thrd” and Access Time. In the end, it will give your SSD a score. 4K tests the read/write abilities by access random 4K blocks while the Sequential test measures how fast the drive can read a 1GB file.

The ATTO Disk Benchmark utility was designed to measure regular disk drive performance.  However, it’s more than capable of measuring both USB flash drive and SSD speeds as well. The utility measures disk performance rates for various sizes of files and displays the results in a bar chart showing read and write speeds at each file size. The results are displayed in megabytes per second.

The ATTO Disk Benchmark is my go-to storage benchmark for one-off testing when checking the validity of a drive. The SE800 did better in ATTO with the drive empty. ATTO was the benchmark in which out SE800 offered the best overall read speeds. With the SE800 at 75% capacity, ATTO gave us a result of 994.17 MB/s on the read speed. With the SE800 empty, the drive hit a speed of 1003.92 MB/s. The write speeds followed the same pattern with write speeds of 928.3 MB/s with the drive at 75% capacity and 938.58 MB/s with the SE800 empty.

“CrystalDiskMark is designed to quickly test the performance of your hard drives. Currently, the program allows users to measure sequential and random read/write speeds.”

Seeing as how the ADATA SE800 is backward compatible, we decided to see how well it ran through not only USB 3.2 Gen2 but also USB3.0 and USB 2.0. For these tests, we only used the ATTO Disk Benchmark. All three tests were run with the SE800 empty.

« A Closer Look at the ADATA SE800 | Final Thoughts and Conclusion »