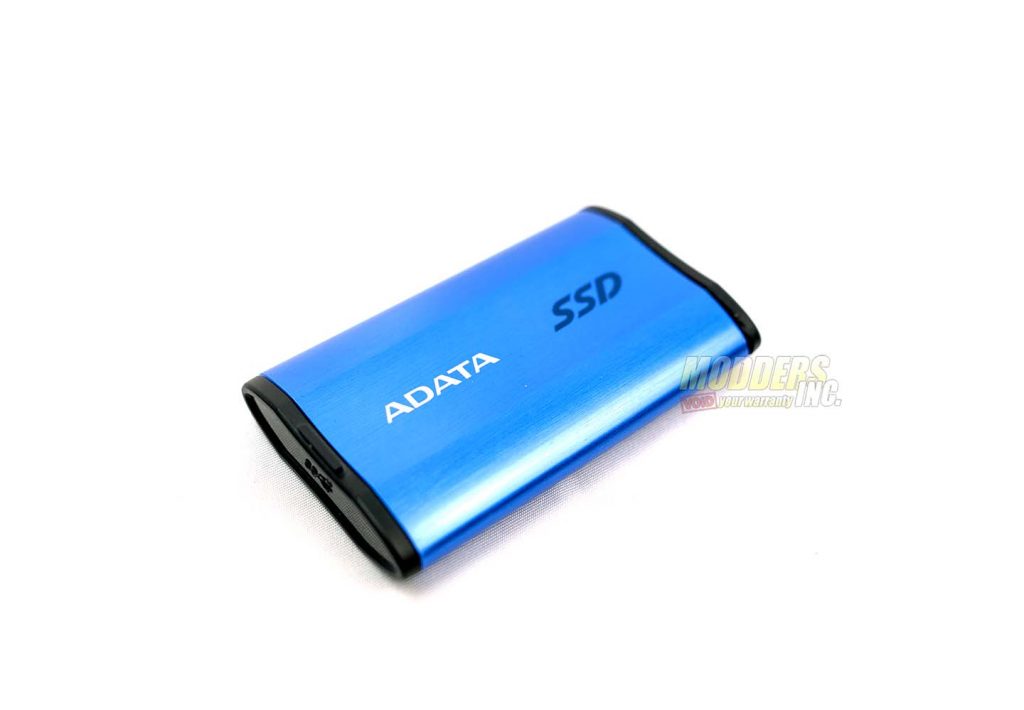 When I first received the SE800 from ADATA, I had expected this to be just another storage review. But I can sometimes admit when I’m wrong. At least to our readers I can. The ADATA SE800 was the most surprising sample I’ve reviewed in some time. For a content creator, an external SSD is a must. I have various external SSDs and hard drives laying around. However, none are as versatile as the SE800 from ADATA. The Type-C connector gives the SE800 a wide range of devices it can work with, not just PCs. I have eleven devices in my home that the SE800 works on natively that include PCs, laptops, tablets, phones, and cameras. Not to mention the SE800 is also compatible with both the PS4 and XBOX One and XBOX One X. I was even able to install Windows 10 on the SE800 and run the OS off the SE800. 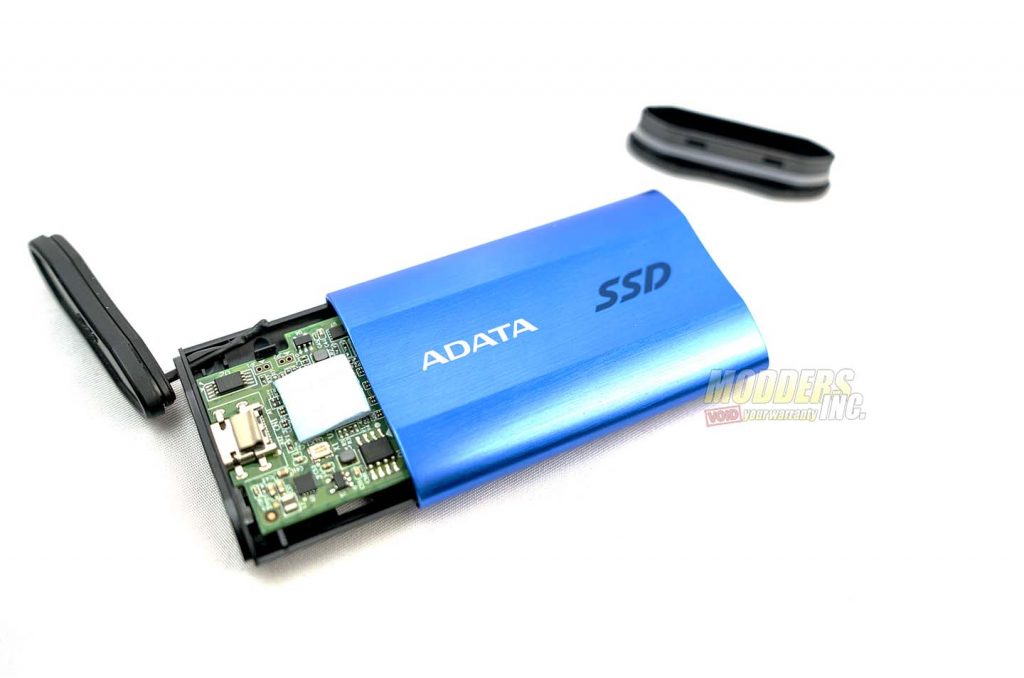 The SE800 can be used for more than just storage. Currently, our sample SE800 has the Windows 10 ISO files for installing Windows 10 saved on it. I’ve also been using it to update the BIOS on my several computers and even have a Linux distro installed on it, just to play around with. Top that with the fact that running through a USB 3.2 Gen2 connection, the SE800 essentially doubles the speed of the average SATA 6 SSD. Even running through USB 3.0, the SE800 had speeds comparable to that of an older 2.5″ SSD. At the time of this review, you can pick up the 512 GB variant of the SE800 on Amazing for only $99.99 or the 1 TB variant for $189.99. Given, this is a bit more than the average 512 GB NVMe SSD. However, the versatility of this drive is priceless. If you’re a content creator, photographer or are just in the market for an external drive, check out the ADATA SE800, you will not be disappointed.

Want to see more about ADATA Products we have reviewed