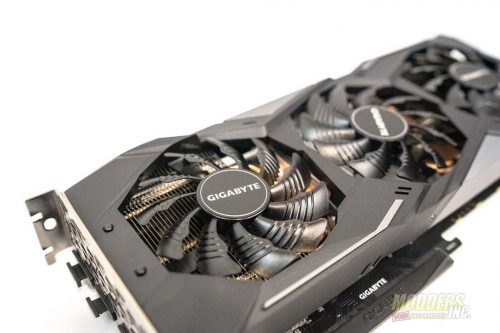 When Nvidia announced their 20 series of RTX graphics cards, many in the community thought that this meant the end for their widely popular and successful Geforce GTX line of graphics cards. Then, in an unexpected move, not too long after the RTX brand was launched, Nvidia released a successor of sorts in the Geforce GTX 1660 and GTX 1660 TI. Both cards were aimed at the budget market, ranging between $250 and $300 depending on the model and offered excellent price to performance. Now, Nvidia is giving budget gamers even more options with the release of the Geforce GTX 1660 Super. The focus of this review will be on the Gigabyte Geforce GTX 1660 Super Gaming OC.