Multimedia, Compression, and Semi-Synthetic Benchmarks for the 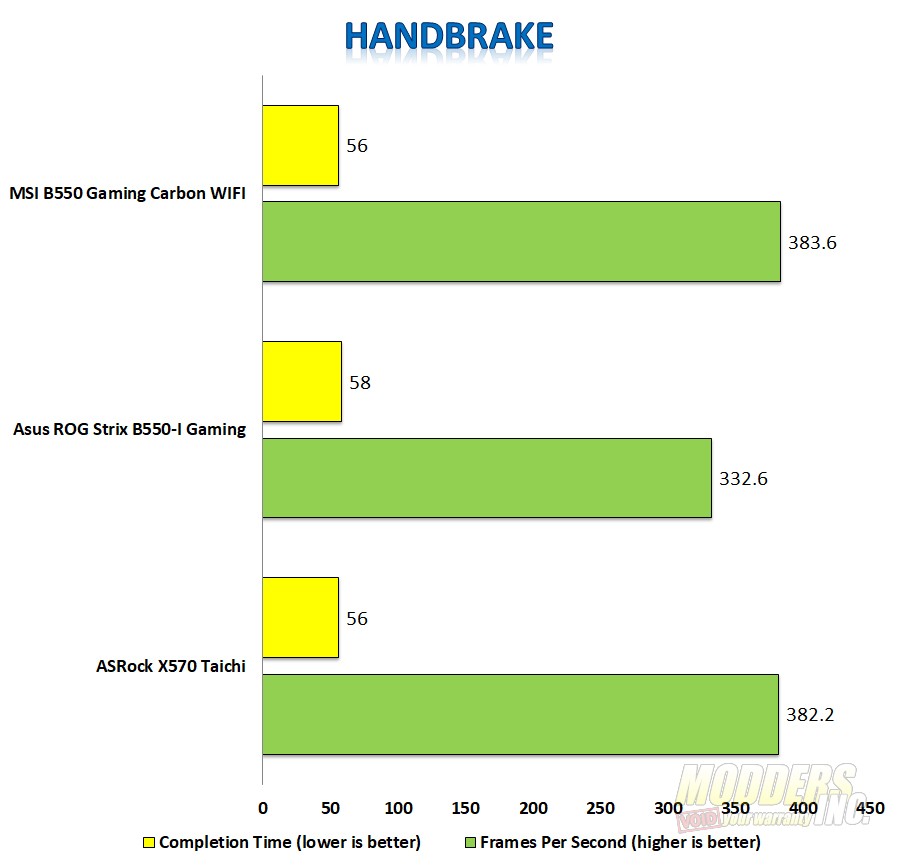 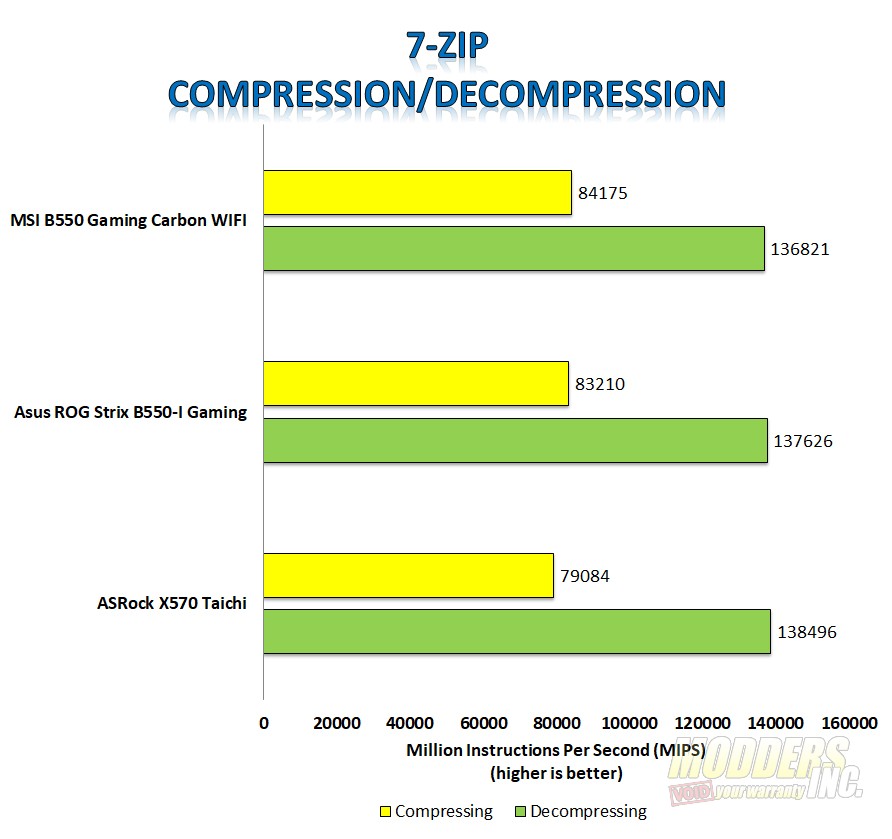 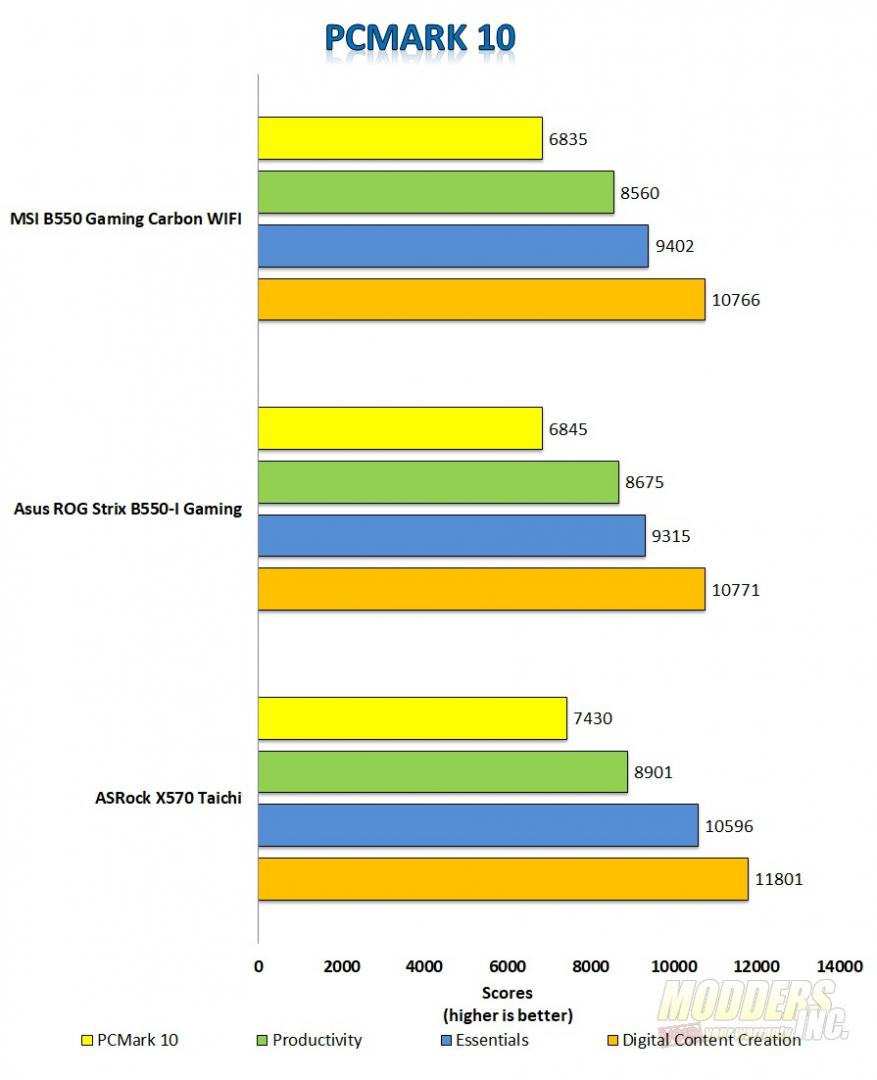