Benchmarks for the MSI B550 Gaming Carbon Wifi Motherboard 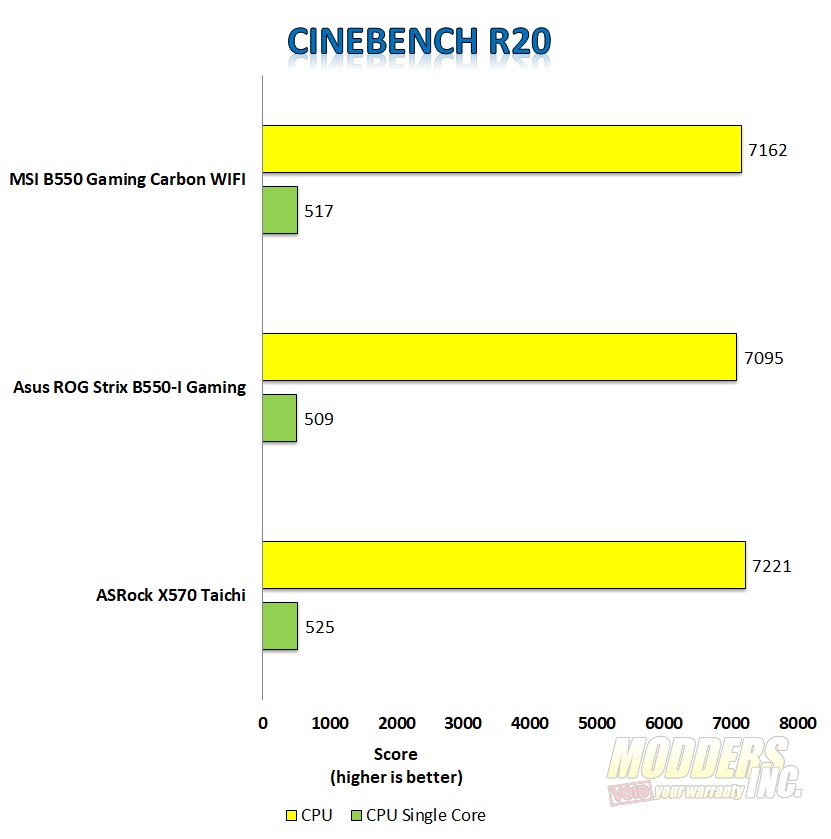 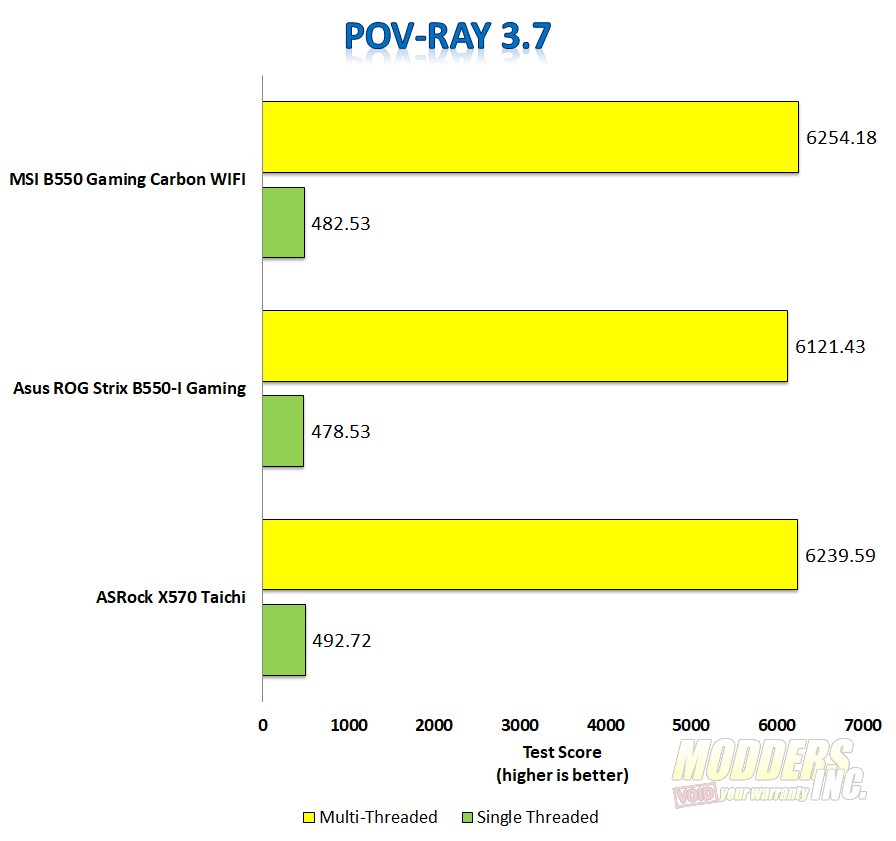