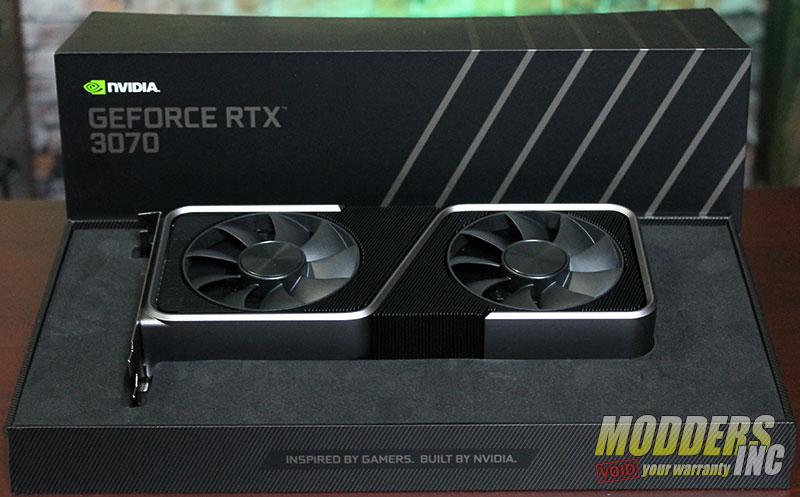 The NVIDIA 3070 FE has all the same visual features that the 3080 and 3090 Founders Edition graphics card have. The new bold style is quite different than what we have seen in the past. With a more refined and sleeker look, it kind of gives you the feeling that you are looking at a luxury vehicle.

The top of the 3070 FE is just as sleek with a solid back cover over two-thirds of the card. The remainder of the card is taken up by a pass-thru cooling fan. 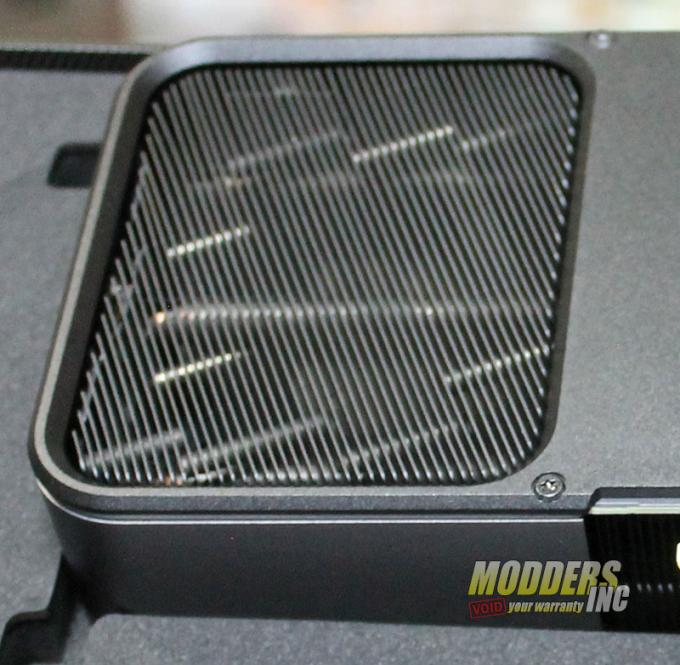 A closer look does show us that the air pass through the card and a good portion of the cooling heat pipes and fins. The air that does exit the card here will be pushed up towards the top of a PC case and should be helped along with the normal fans mounted at the top. Thus this will help minimize any warm air that could be sucked into an air cooler. If you are water cooling your CPU you have nothing to really worry about. 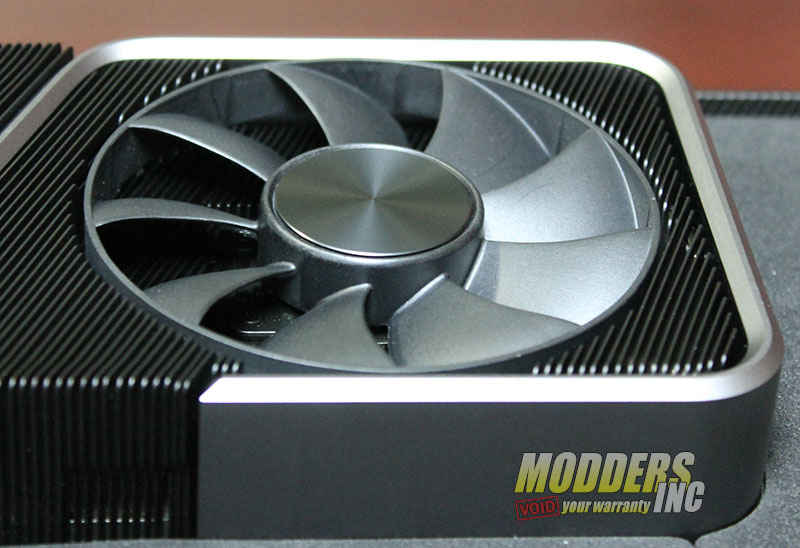 The fan located on the left side of the card is identical to the other one, but this cooling fan does the normal job of pushing the air out through the card and exit out the rear where the video connections are located. The RTX 3070 flow-through system is up to 16dBA quieter and has a 44% higher thermal performance than the RTX 2070 Founders Edition. 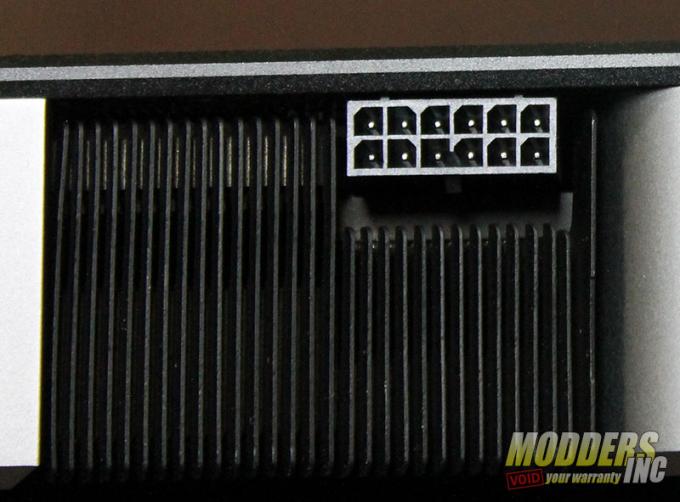 Like the 3080 and 3090 FE card, the 3070 Founders Edition also uses the new 12 pin connector to power the card. But unlike the larger FE cards, this unit only requires 220 watts of power which not that much more than a 2070 but way less than the power-hungry 3090. We can also see some cooling vents, which are located in the middle of the card along with the 12 pin power connector

Connections to the NVIDIA 3070 FE is pretty normal with a single HDMI and three display ports. But the HDMI 2.1 — GeForce RTX 3070 GPUs (and all of the 3000 series cards) are the first available to feature HDMI 2.1 support with support for 4K@120Hz (4K120). HDMI 2.1 increases total bandwidth over HDMI 2.0b from 18Gigabits/sec to 48 and adds support for high-dynamic-range (HDR) supporting brighter images with higher contrast and more vibrant colors with better shadows and highlights. 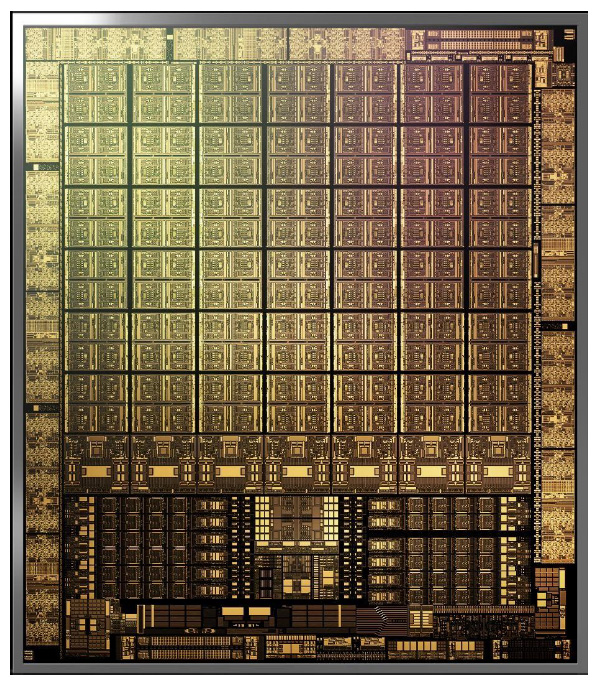 The NVIDIA Ampere architecture Streaming Multiprocessor (SM) is the building block of the GPU, and it’s full of different Cores and Units and memory. One of the big changes in the NVIDIA Ampere architecture SM is with a 32-bit floating-point (FP32) throughput. NVIDIA designed a new datapath for FP32 and INT32 operations, which results in all four partitions combined executing 128 FP32 operations per clock. Does this help gaming? Yes. Graphics and compute operations and algorithms rely on FP32 executions, and so do modern shader workloads. Ray tracing denoising shaders benefit from FP32 speedups, too. The heavier the ray tracing rendering workload, the bigger the performance gains relative to the previous generation. 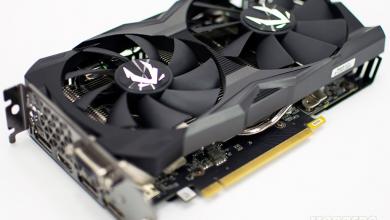