There are many ways to benchmark GPUs. With these benchmarks our goal is to do two things: first to show the performance of the card and secondly to make them easy to replicate. With a similarly configured system, you should be able to get similar results to compare your current graphics card against. There will always be a variance from system to system. All games for this review are tested with the HIGHEST IN-GAME  PRESET unless otherwise specified. A fresh build of 1903 and all drivers and games were installed. No changes were made from the defaults in the BIOS and the Windows 10 operating system. 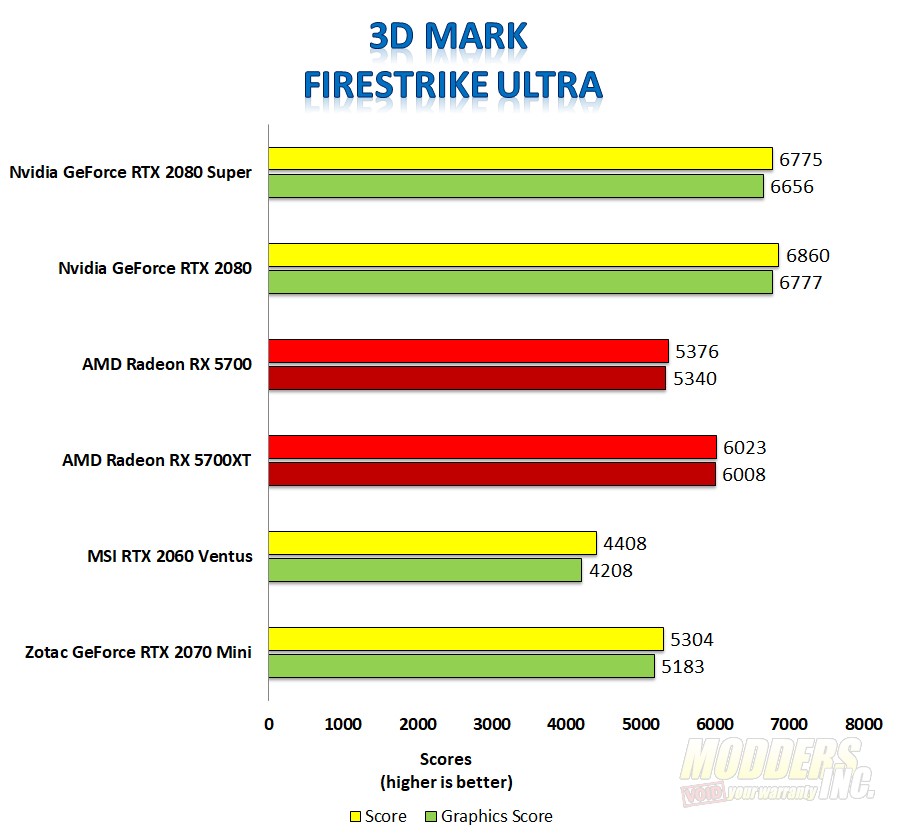 Starting off, the RTX 2080 Super doesn’t show any performance improvement over the original 2080. I figured this was a fluke so, I ran the test a few more times with the same result even after swapping the 2080 and 2080 Super once more. Essentially, this test ties them up. 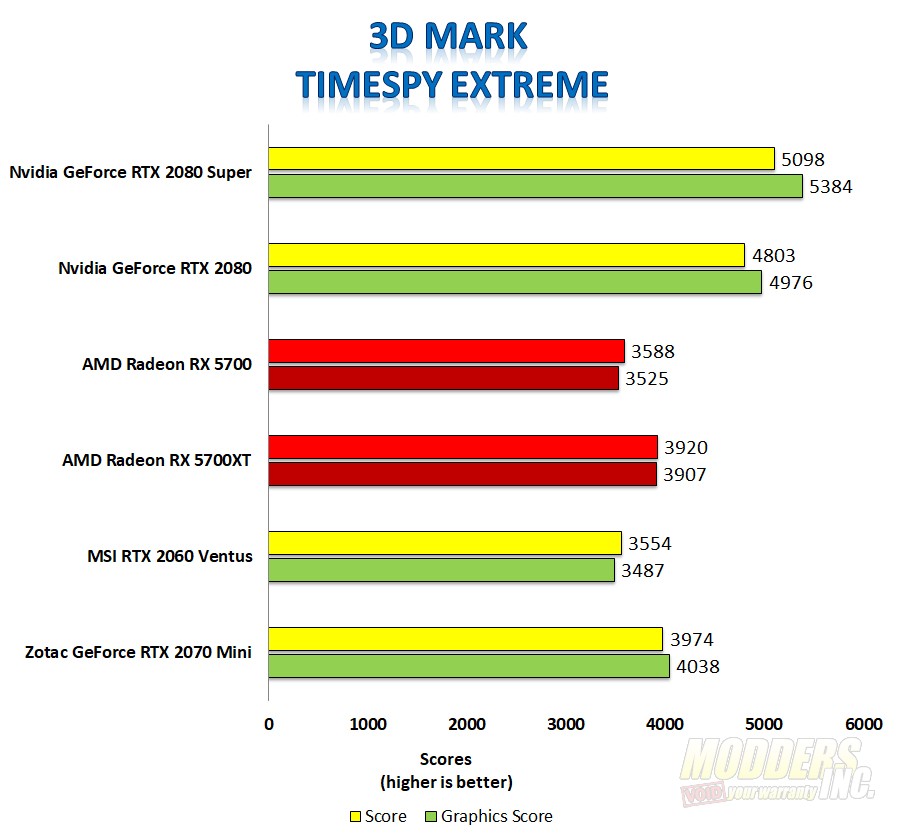 Timespy Extreme however, shows quite a different result when looking at the two cards where the RTX 2080 Super outpaces the original RTX 2080 FE. 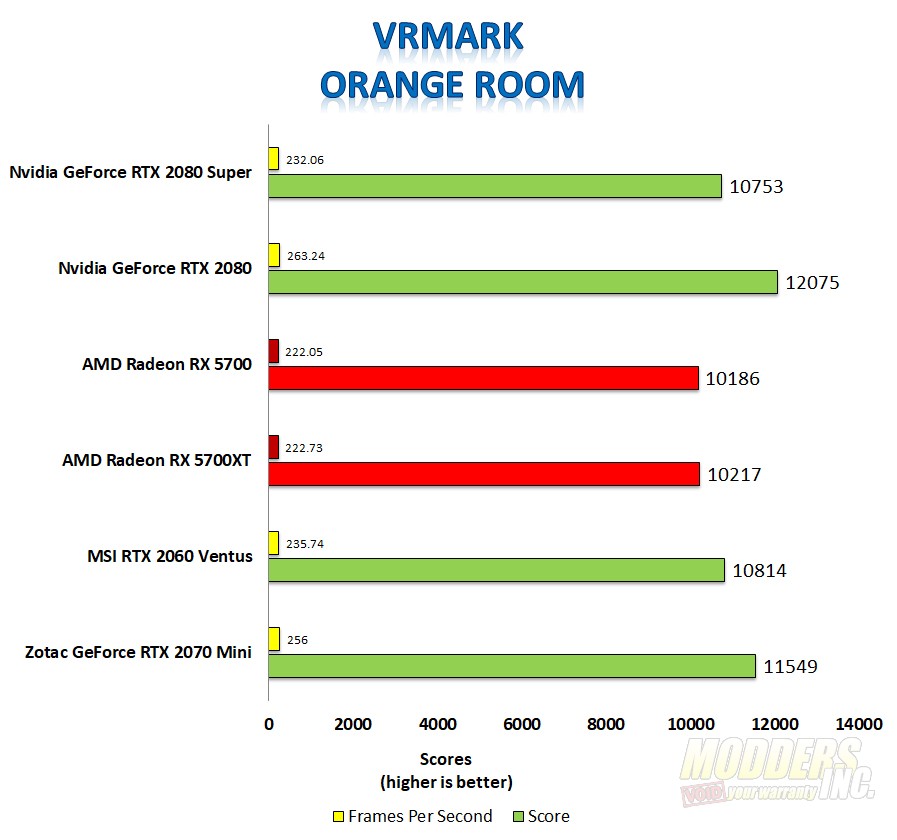 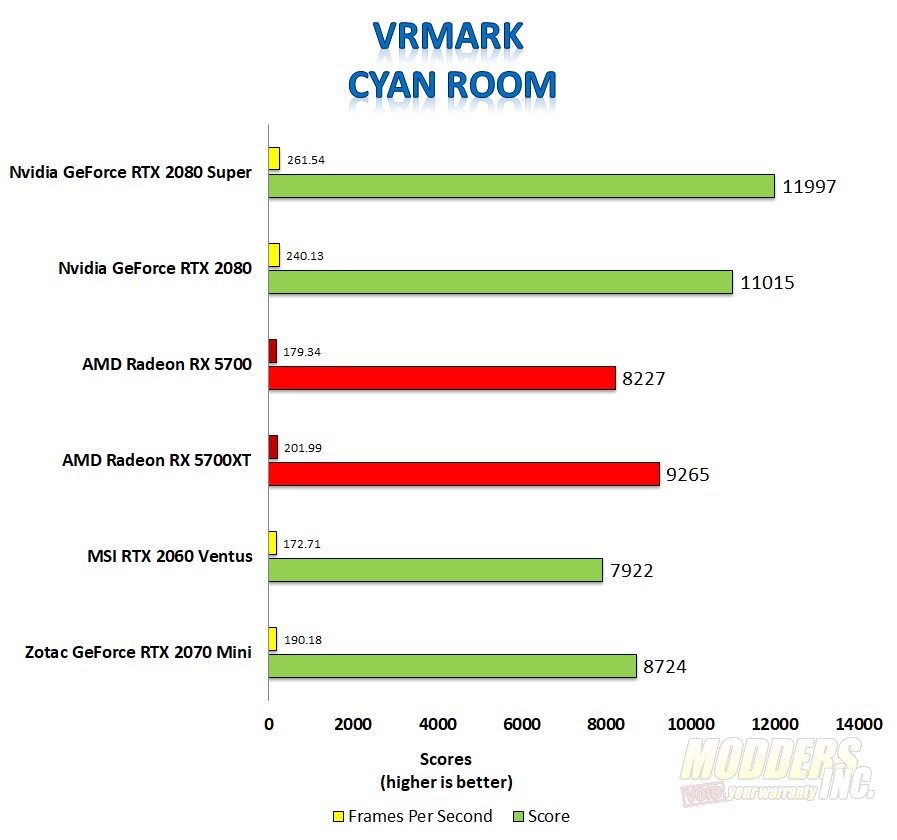 As the performance requirements go up, so does the RTX 2080’s score. This test is what I would expect to see from a new GPU. Here the RTX super scores 11997 points and 261 FPS. 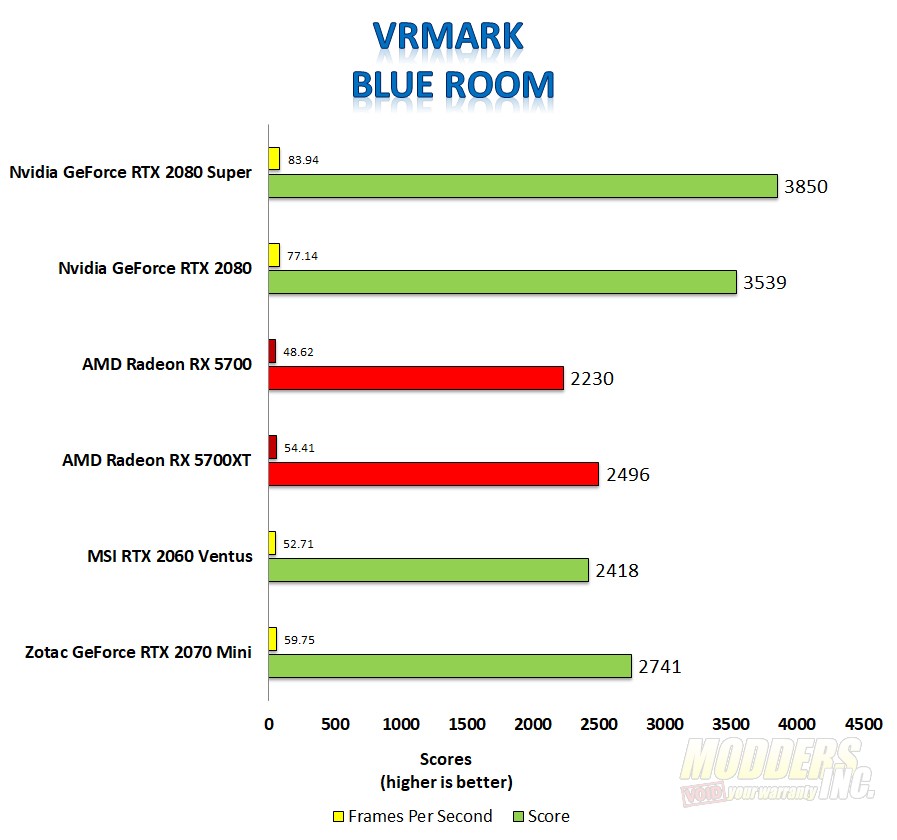