Patriot P200 is a nice little SSD that has decent performance for a general use system.  If you are upgrading from a traditional spinning disk to an SSD then this is a pretty good candidate.  Based on the benchmarks the transfer speeds of P200 were very close to what was advertised. One of the issues observed while testing is that the write speeds were greatly reduced when the drive was 75% full.  I saw as much as a 50% performance reduction in write operations based on our benchmarks. 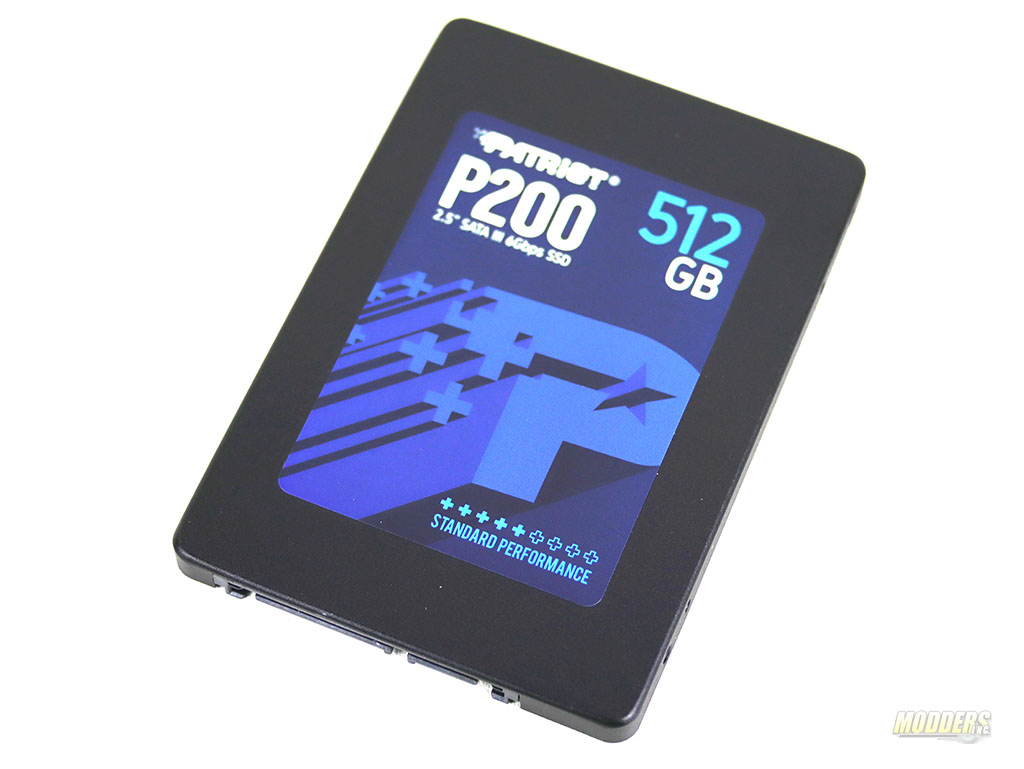 Right now Patriot P200 512 GB retails for about $55.  I feel like the price is very well justified for a standard performance SSD.  Some of the competitors have similar drives for about the same price. Good use of this SSD would be in a low powered system such as notebooks and laptops with a general/business load.