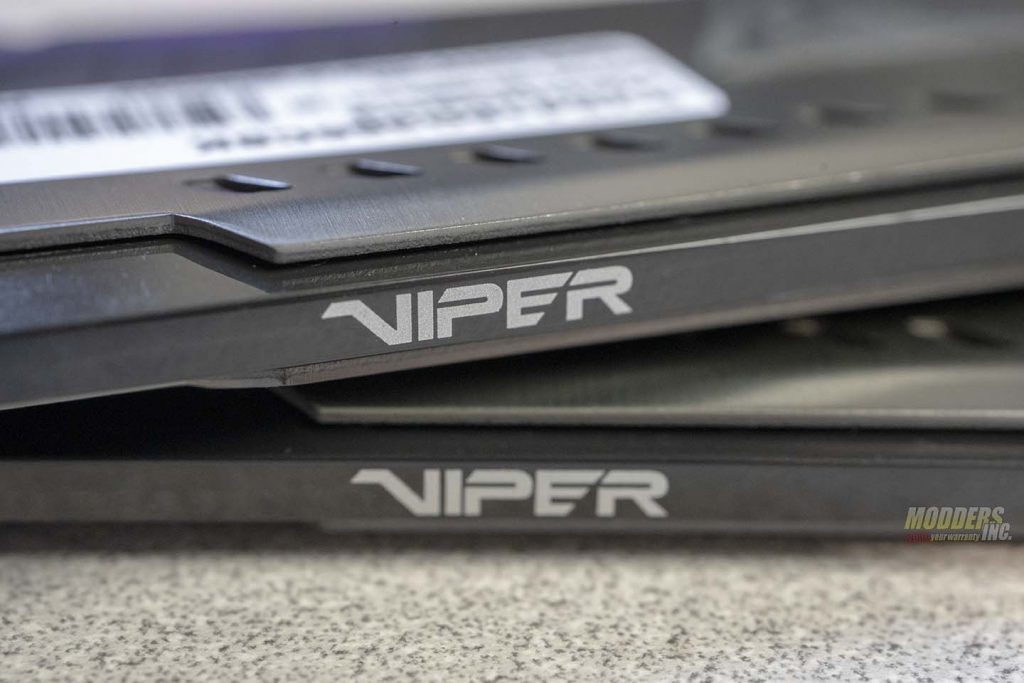 ROG Realbench is an open source program, designed to test your PC as it would run in real world scenarios. It’s a semi-synthetic testing suite that collects four different programs and can perform controlled runs of each related to image editing (GIMP), video encoding (Handbrake H.264), OpenCL (Luxmark) and Heavy Multitasking (Combination of all three at the same time). ROG Realbench also focuses on single threaded CPU and memory performance that is frequency and timing sensitive.For this review, we ran the entire suite in ROG Realbench. This  included the Image Editing, Encoding, OpenCL, Heavy Multitasking and an overall System Score. For the most part, the I9 9900k scored better on almost all parts of the Realbench benchmark with one exception. That exception was the OpenCL test in which the I7 8700k results were slightly higher than the results on the 9900k.

Sandra LITE is a free version of Si Soft’s Sandra testing suite. Sandra Lite is a synthetic benchmark program that has its own set of system memory specific benchmarks. Aggregated scores of the Memory bandwidth performance in Gigabytes per second and Memory Transnational Throughput in total throughput per second are measured (higher is better). Memory latency is also measured in nano-second (lower is better). The links below each picture or chart will show the ranked results.For Si Soft Sandra Lite, we compared the memory bandwidth with our test system running the i7 8700k and the i9 9900k.

“Fast, easy to use, PC speed testing and benchmarking. PassMark PerformanceTest ™ allows you to objectively benchmark a PC using a variety of different speed tests and compare the results to other computers.” On the Performance Test 9 Memory Mark test, our Viper Steel performed just about the same on both the I7 8700k and the I9 9900k. At stock, the over all score went to the 9900k with a Memory Mark score of 3738 to the Memory Mark score of 3719 on the 8700k. With the memory over clocked, the Memroy Mark score was 3855 on the 8700k and 3824 on the 9900k.