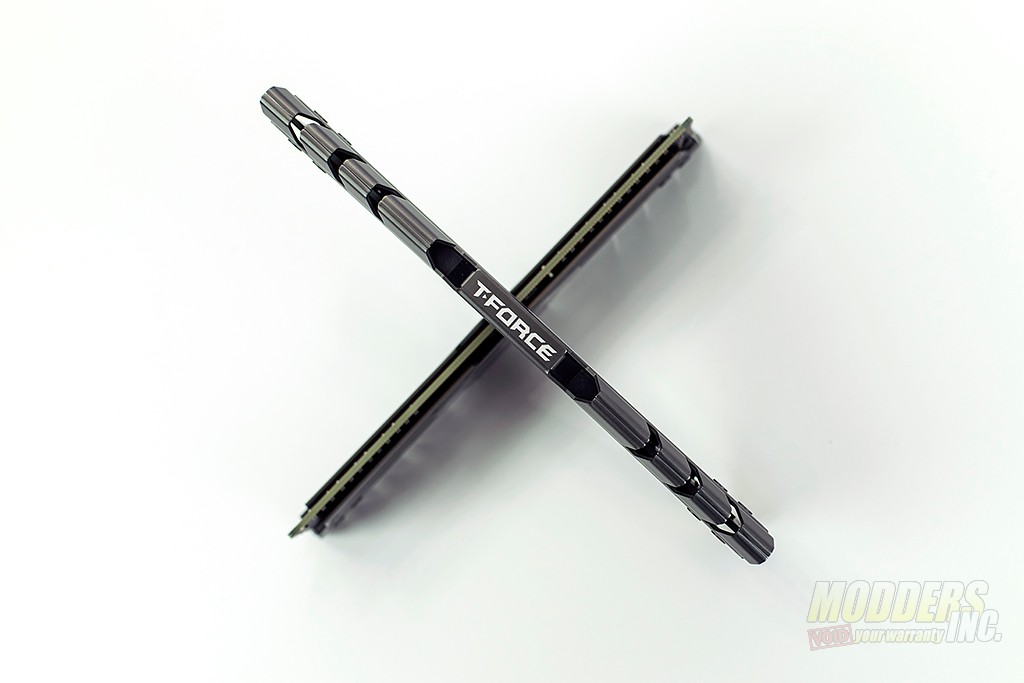 Our testing methods are always the same, no matter what the review. The room is kept as close to 20°c as possible. The 9700k used in this review was left at stock Intel speeds. The BIOS for the motherboard was updated if needed. Most benchmarks were run three times and averaged to get the result.

For overclocking, I wanted to limit factors outside the memory kit for performance gains. I left the CPU and GPU at their stock factory shipped configurations. Overclocking the DARK Z left a lot to be desired actually. I was only able to bump the speeds up by 133 MHz for a total overclock of 3733 MHz. It didn’t matter what voltage or timings I set, 3733 is where it was at. With that, 3733 MHz was completely stable and didn’t present any issues. 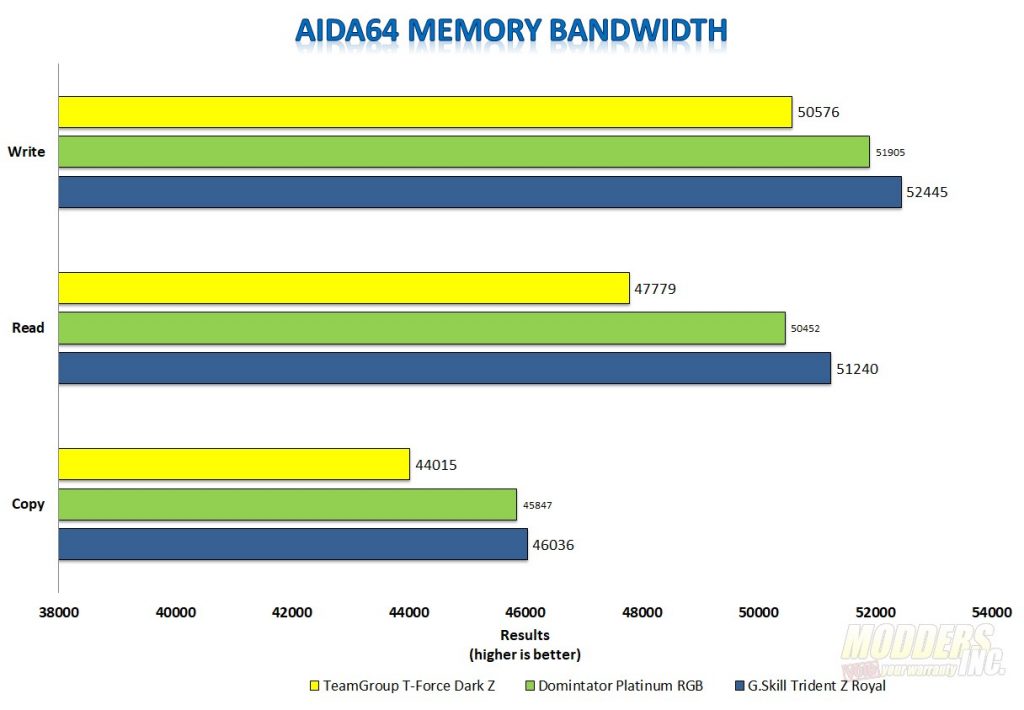 The 7-zip benchmark shows a rating of MIPS (million instructions per second). The rating value is calculated from the measured speed, and it is normalized with the results of the Intel Core 2 CPU with a multi-threading option switched off. So, if you have modern CPU from Intel or AMD, rating values in single-thread mode must be close to real CPU frequency. There are two tests, compression with the LZMA method and decompression with the LZMA method. Once the total passes reach 100, the score is taken. 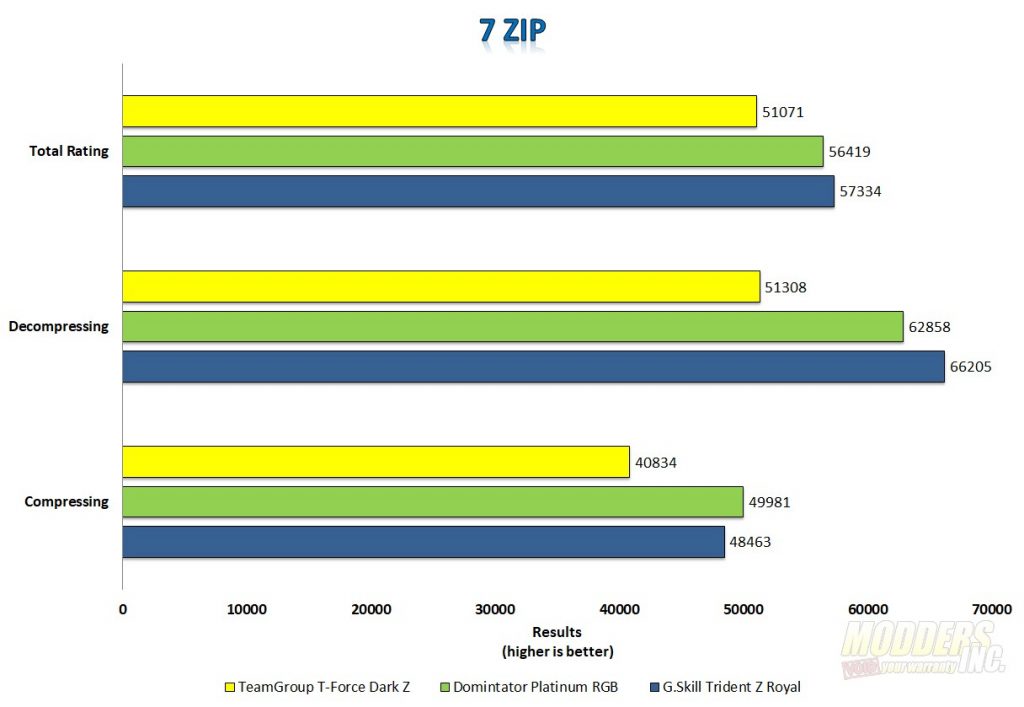 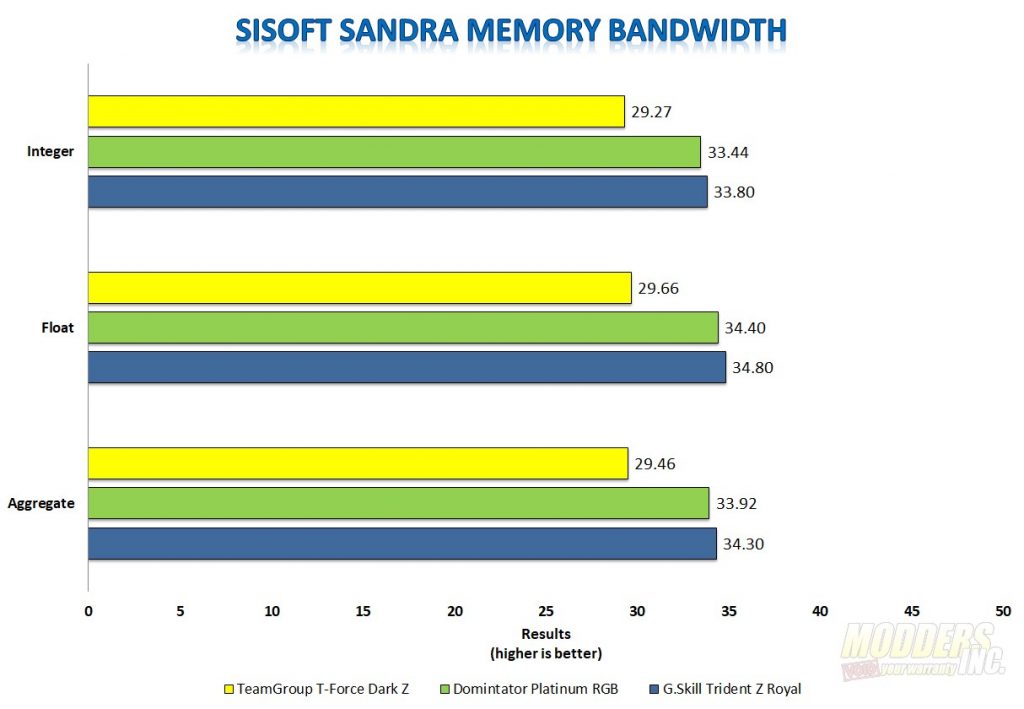 ROG Realbench is an open-source program, designed to test your PC as it would run in real-world scenarios. It’s a semi-synthetic testing suite that collects four different programs and can perform controlled runs of each related to image editing (GIMP), video encoding (Handbrake H.264), OpenCL (Luxmark) and Heavy Multitasking (Combination of all three at the same time). Specifically, the test I ran was the image editing benchmark to gauge memory performance. 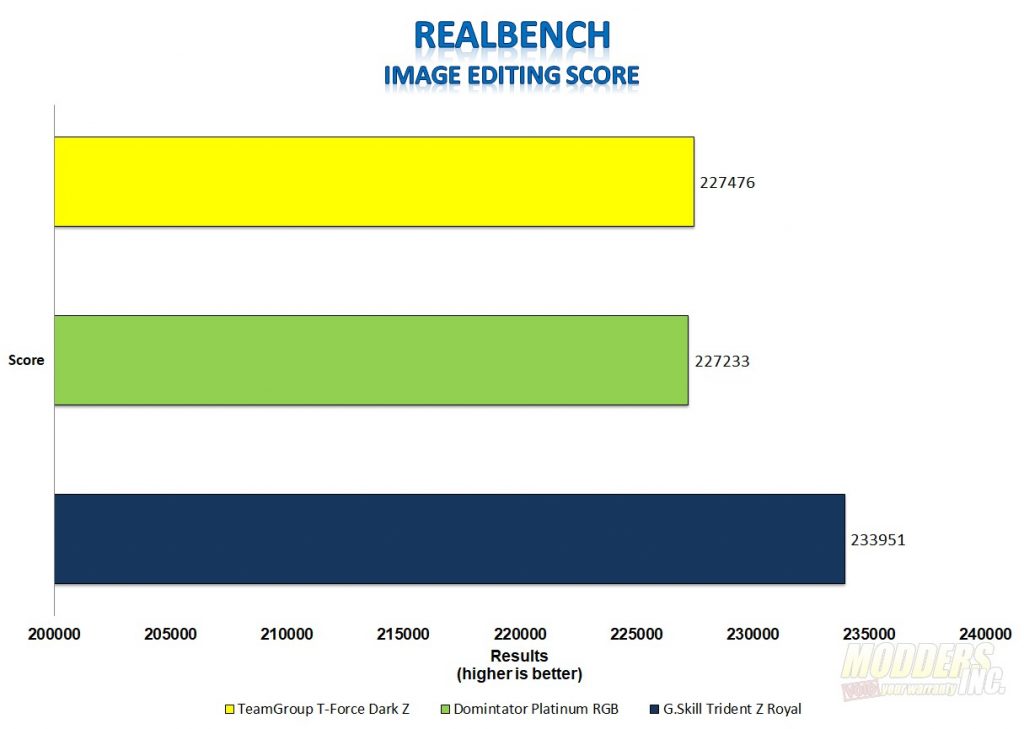 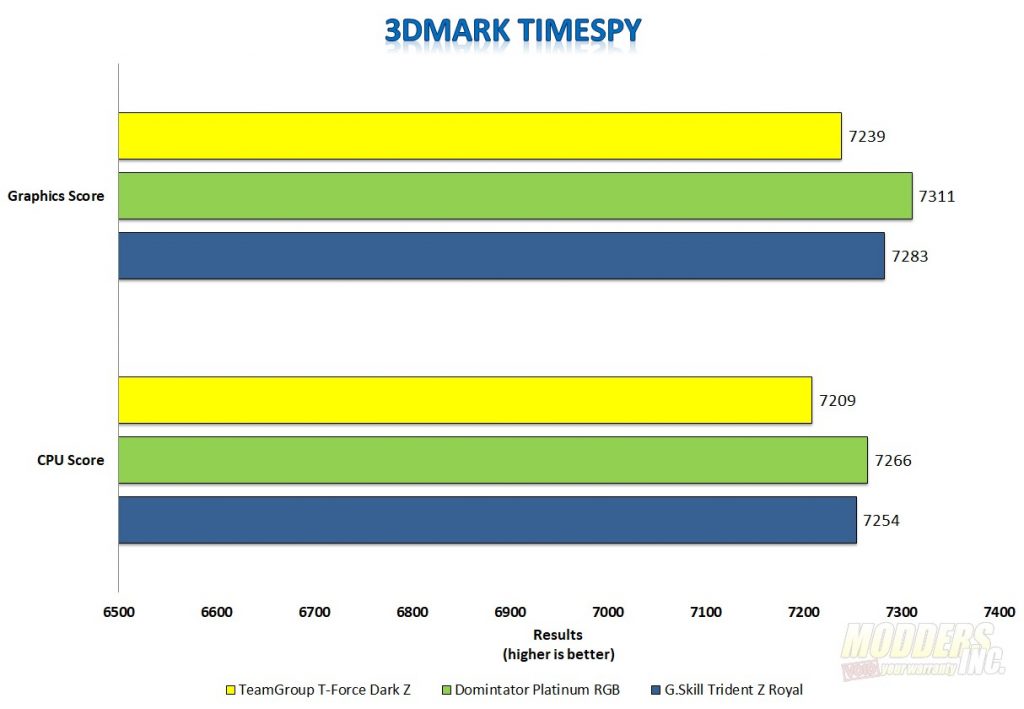