After I reviewed the Ryzen 7 CPUs, I really couldn’t wait to get my hands on the 6 core version. I know that sounds a bit strange however, I have years of daily use under my belt with the 8700K as it was the CPU in my main system for a very long time. I have plenty of experience with how the system should “feel”, for the lack of a better term. The 8700K is the last 6 core/12 thread CPU Intel produced before the 9000 series. After benchmarking the Ryzen 6 3600X, I tossed it into my daily driver for the last month to see how it “feels”. Really, I couldn’t tell the difference between the two. Both the AMD and Intel systems felt like they performed the same and both systems were rock solid as far as stability goes.

Overclocking the 3600X yielded very little for me. The same was true in my 3900X & 3700X reviews. AMD seems to be running these chips right at the edge of their max performance. Which for some users is perfectly fine. Although, a little bit of meat left on the bone would be fine too. My only complaint about the Ryzen 5 3600X is the included CPU cooler. For me, I’d prefer not to have it included or at least offer a SKU for a bit less that doesn’t include it. Aside from system integrators, I highly doubt  DIYers are going to use it. 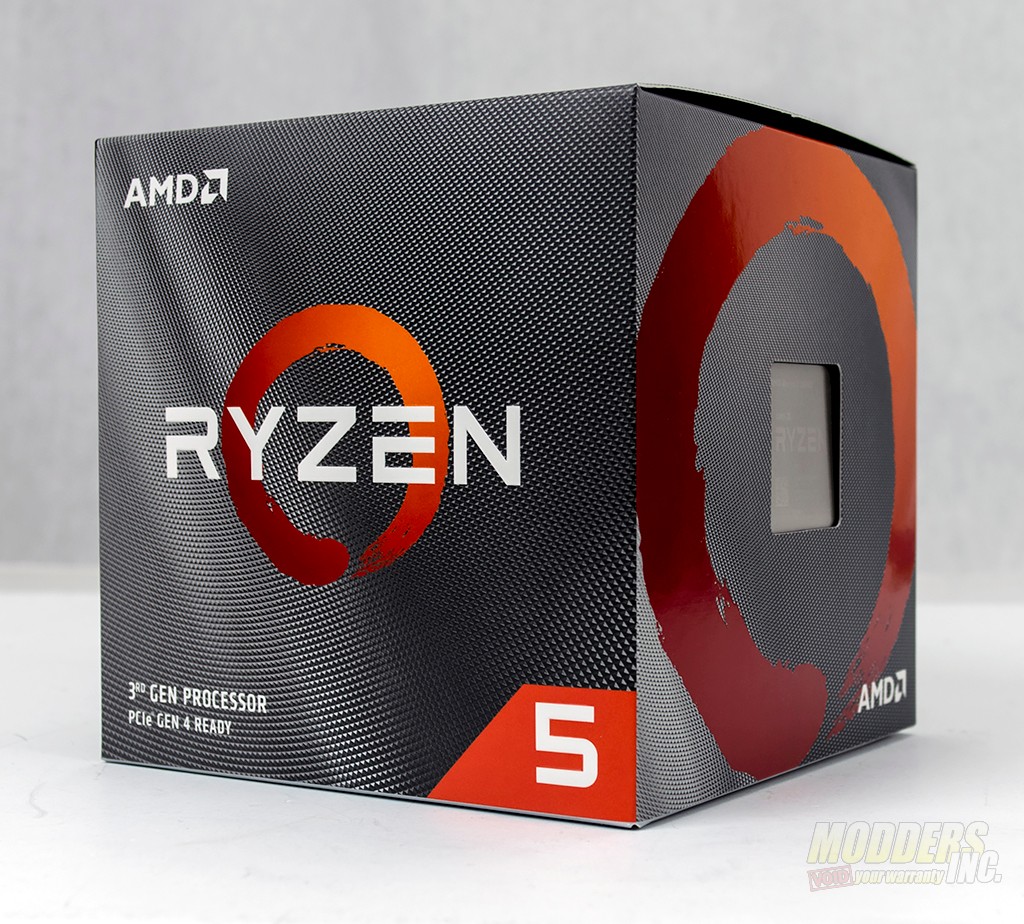 While Intel’s i7 8700K is an older CPU, it is by no means a slouch and is still extremely popular. I mentioned earlier that I’ve been running one in my main for years. The AMD Ryzen 5 3600X gives it some major competition. More so than the 3900x and 9900k battle, I think. In every test, both CPUs were fairly close in terms of performance and neither one just ran away with the results. There are going to be winners and there are going to be losers in performance battles however, I have to say, I like it when things are close like this. Why? Because as consumers, it gives us a choice. There’s not really a penalty for choosing the Ryzen 5 3600X over the Intel i7 8700K or vice versa. Having the option to choose one or the other and not suffer for it is great. It’s been a long time since we could say that. Since Ryzen launched AMD has been making improvements little by little. I hope they keep it up. Competition only makes the market better and it forces companies to innovate and that benefits us as consumers.