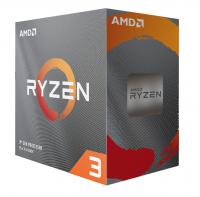 This time, AMD didn’t send samples in retail packaging, my samples arrived in the small blister packs. So, pictures will be much lighter than usual. 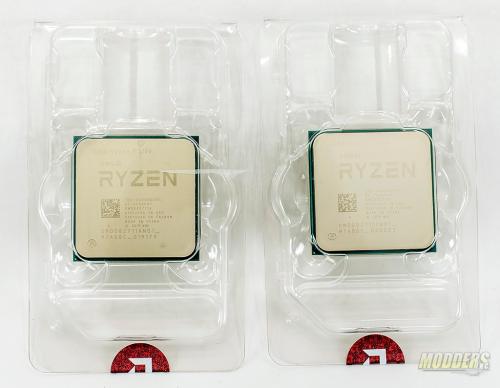 Up top, the Ryzen 3 3100 and the Ryzen 3 3300x look no different than the rest of the Ryzen CPU family. The same style of heat spreader is used. The names of the CPU are embossed on the heat spreader in the same manner as other Ryzen CPUs. The pin count is the same as well and these CPUs are compatible with AM4 sockets.