I test the motherboards on a variety of games. Some are newer, some are older, single-core limited vs multicore. I try to throw different workloads across the short gaming tests in a motherboard or CPU review to see how it handles each test. 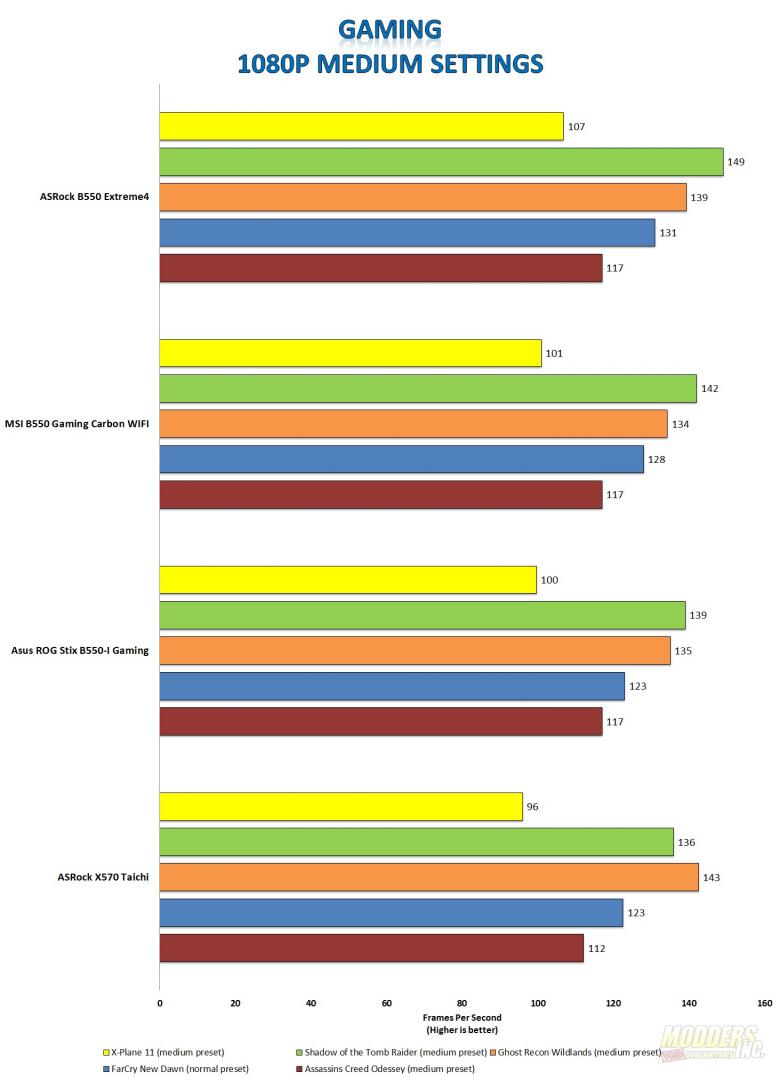