“CrystalDiskMark 5 is designed to quickly test the performance of your hard drives. Currently, the program allows us to measure sequential and random read/write speeds.” 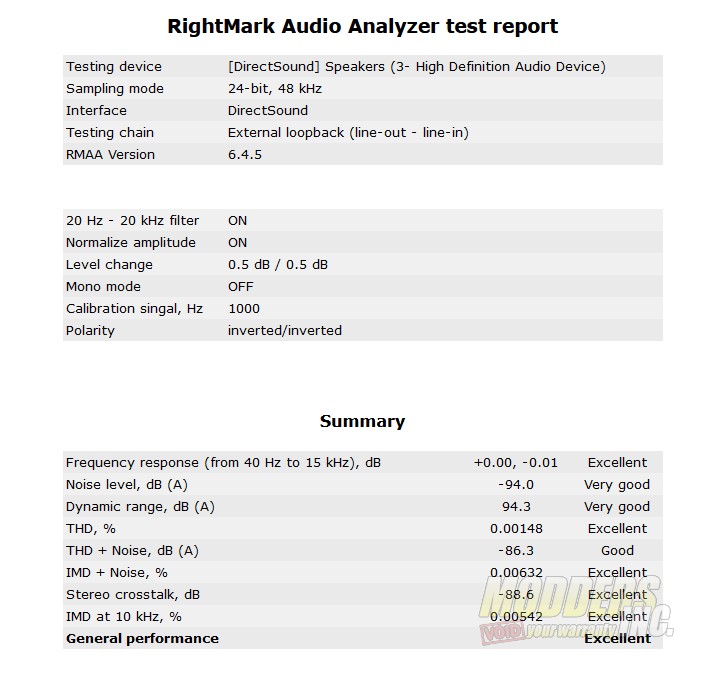 I test both TCP and UDP connections. TCP connections are connection based. This means the server and client talk back and forth to each other for every packet. Typically TCP will never reach line speeds due to network overhead. Still, I was able to average 1664 Mbps over TCP. UDP on the other hand is connectionless with little overhead. This means the network clients (either server or client) send traffic without any back and forth communication. If the packet gets there, it gets there. UDP typically is a good indication of line speed and it shows here. My testing averaged 2399 Mbps.