Back in 2018, ASRock jumped feet first into the GPU market. ASRock has been known for making good motherboards but jumping into the GPU market with other players such as Gigabyte, Asus, and Zotac is a pretty big risk. But, no risk, no reward. I finally have my hands on an ASRock GPU and it is the ASRock Radeon RX 5500 XT Phantom Gaming GPU. The RX 5500 is the budget GPU from AMD and is designed to be lower cost but still delivers great performance at 1080p. Keeping the price right at $200.00 means that ASRock can be competitive in the budget arena and since this is from their Phantom Gaming series, a bit of bling with their colors may just top it off for you.

The packaging for the RX 5500 XT is wrapped in the Phanton Gaming color scheme and fonts. The front of the box clearly shows this is a Phantom Gaming card and which series it belongs to. In this case, this is the Radeon RX 5500 XT. On the back, ASRock dives into more detail on the features and specifications of the Phantom Gaming 5500 XT.

Upon opening the box, you’ll be presented with a foam top layer that lifts to reveal the Phantom Gaming RX 5500 XT securely tucked away and wrapped in an antistatic bag. You won’t find much of an installation kit and I wouldn’t expect to with this GPU. A quick start guide is all that’s included. 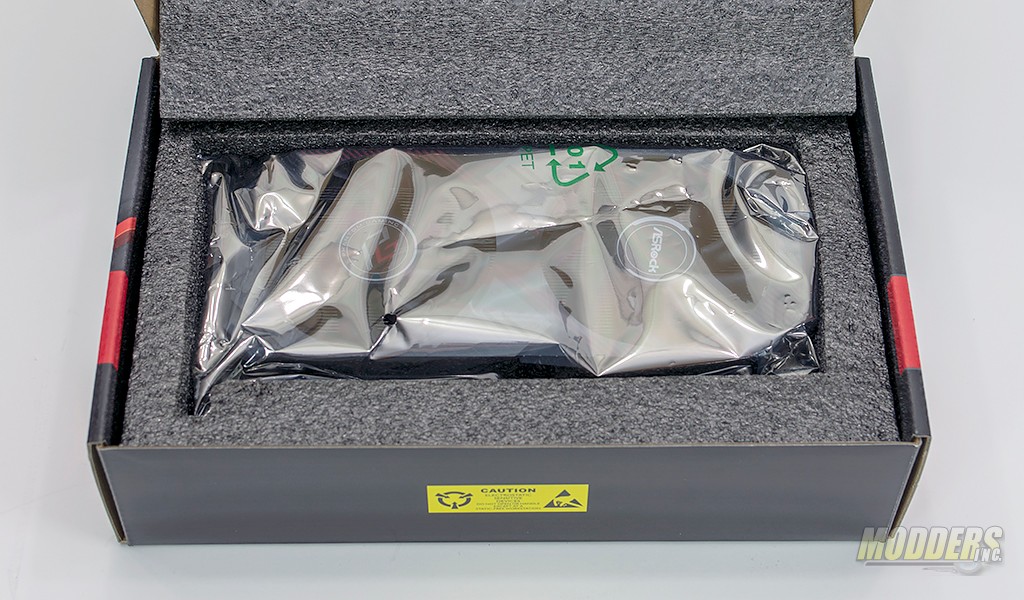