3DMARK is the go-to benchmark for all enthusiasts. It covers tests for everything from tablets and notebooks to gaming laptops and the most powerful gaming machines. For this review, we ran both Time Spy Extreme and Firestrike Ultra. For the synthetic benchmarks, we still run each benchmark three times. However, we just go with the best overall results out of the three, we do not average them out. 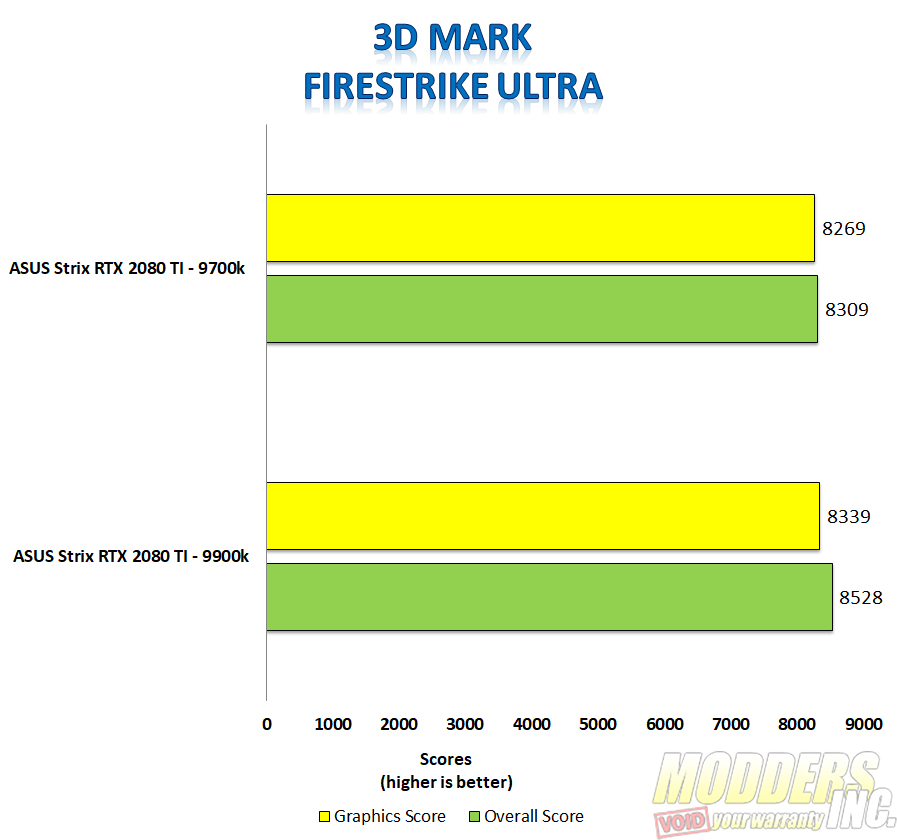 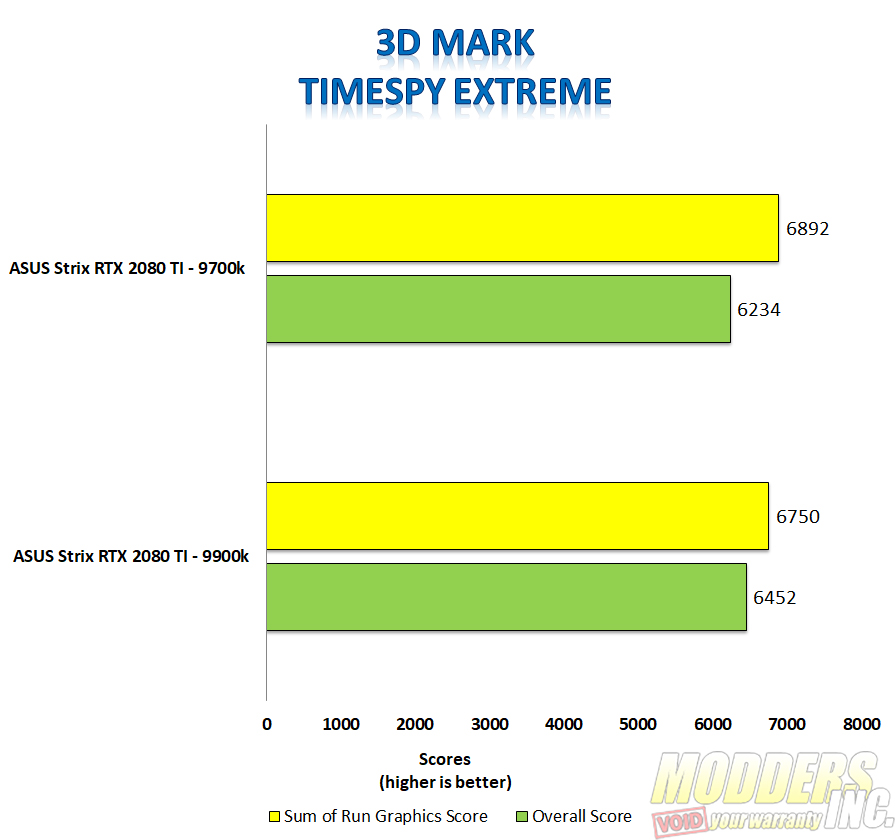 VR Mark consists of three separate tests, each more intensive on your system than the last. These tests are The Orange Room, the Cyan Room, and the Blue Room. The Orange Room test is the least intense and is meant to test a system that meets the minimum hardware requirements for VR Gaming. The Cyan Room shows the user how the use of an API with less overhead can provide the user with a great VR experience, even on less than amazing hardware. The Blue Room test is designed for the latest and greatest hardware. The Blue Room renders at a whopping 5k resolution and is designed to push your system to the limits for an amazing VR experience. 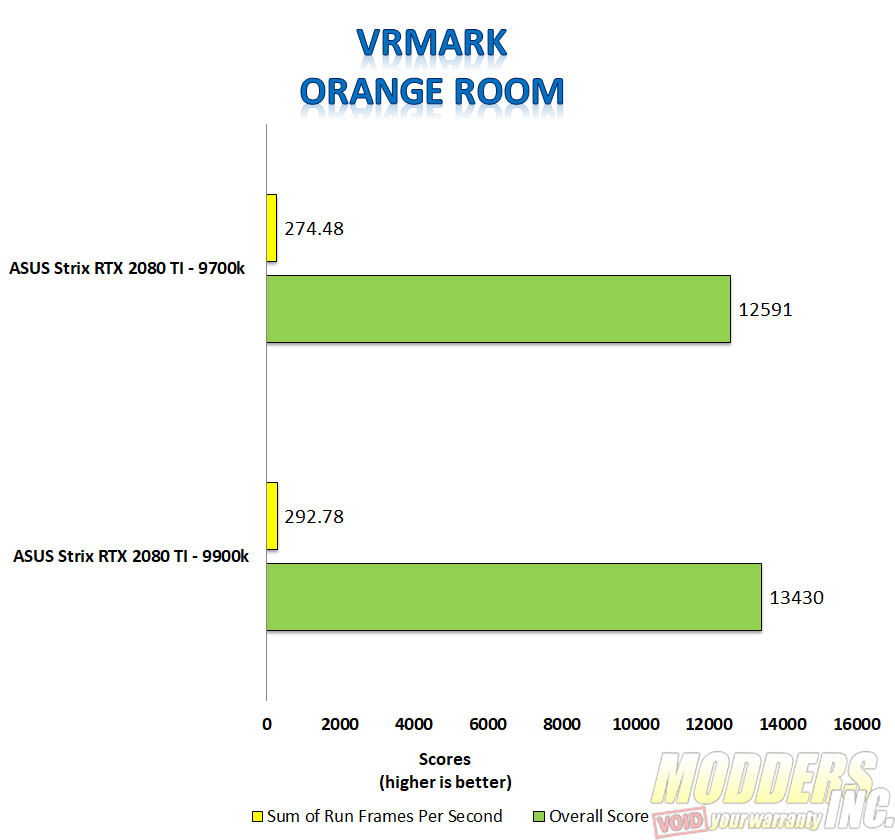 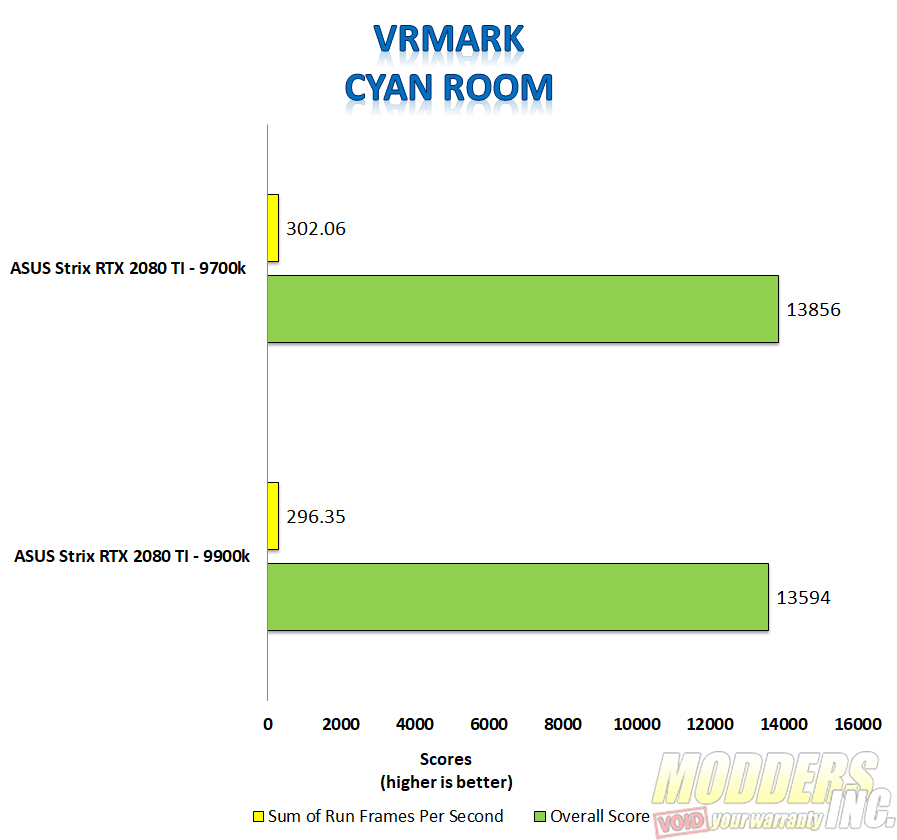 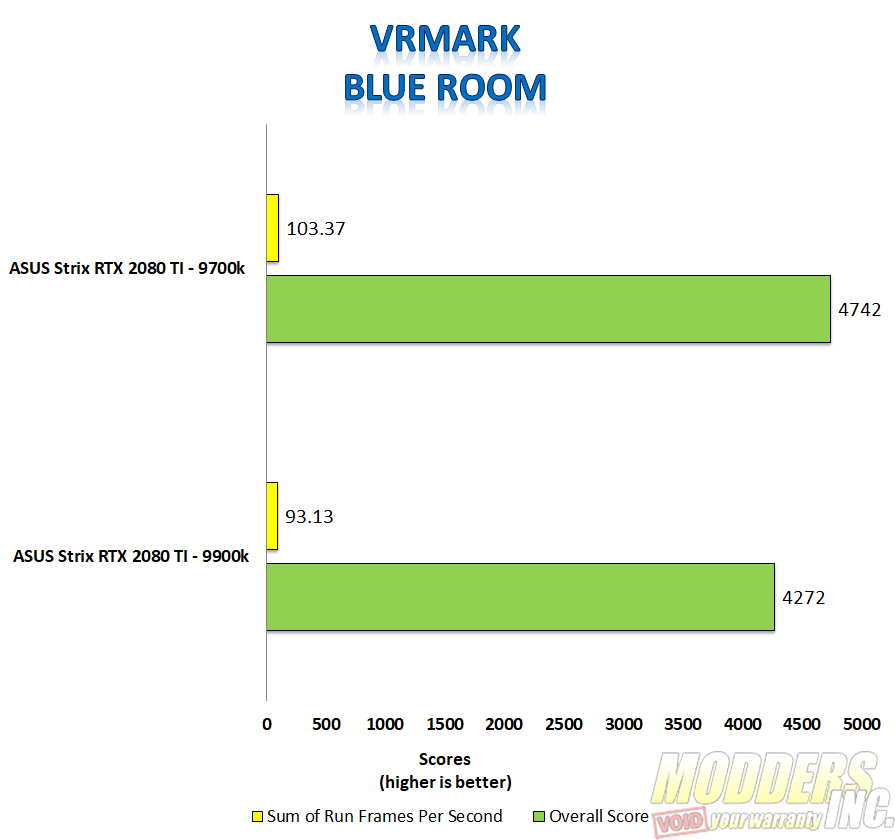 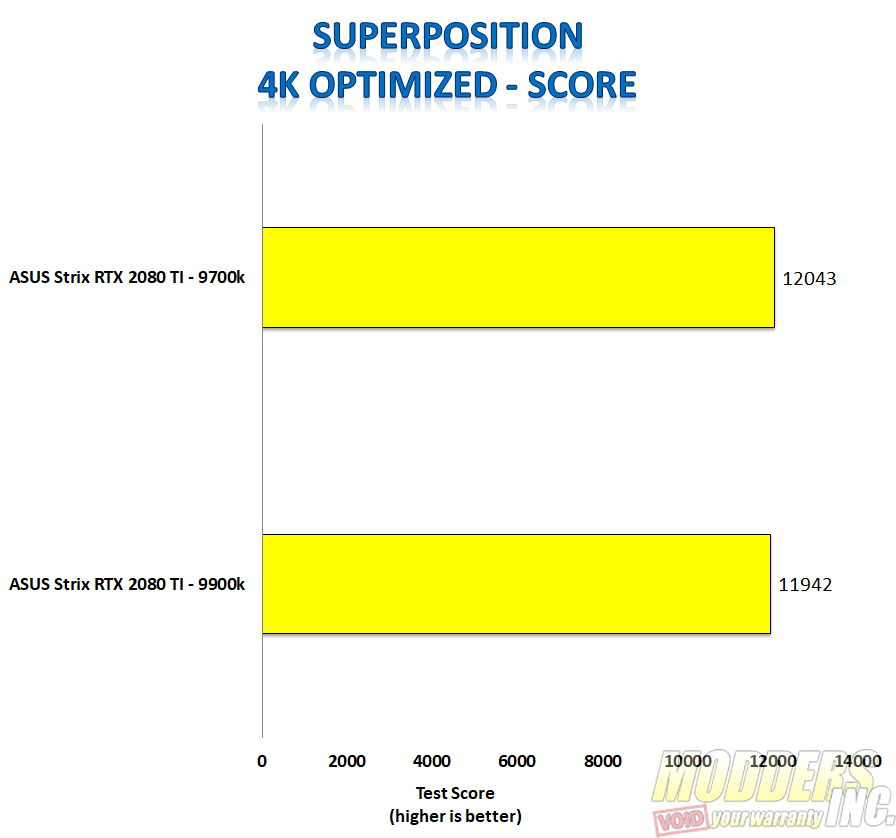 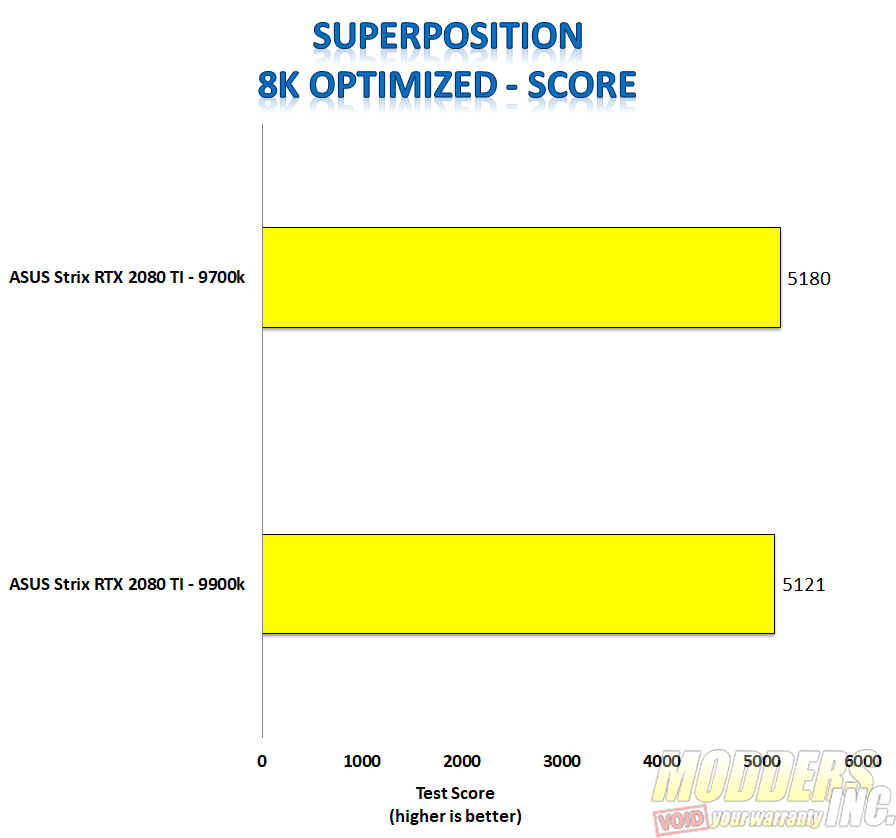