Closer Look at the ASUSTOR AS4004T

AS4004T is a 4-bay device that has ABS plastic shell with an aluminum frame on the inside. The color of the entire shell is black however the frame is painted silver. On the front of the device, there are two buttons, one for power and one for copying to the NAS from an external source. AS4004T also has a set of front-facing LEDs which show the hard drive and network activities. In addition to buttons and LEDs, there is a single USB 3.0 connection in the front for any external devices you may want to use.

There are no ventilation holes on either side of the device. AS4004T is not completely square as it has a stylish pop-up design on both sides of the device.

To gain access to the hard drives you would need to remove the front bezel which is magnetically attached to the case. To keep AS4004T on the flat surfaces Asustor glues four rubber pads on the bottom of the enclosure. At the bottom of the device there are air intake slots.

AS4004T is actively cooled by a 120mm fan. On the back of the device, there is one USB 3.0 Connector, one 10GbE jack, 2 1Gbe jacks, a power connector, and a Kensington security port. To remove hard drive sleds, you need to operate a small lever in the front of the drive and pull it out. The drive sleds do not require any tools or screws to install drives in them. Hard drives are being held by a pair of clips. 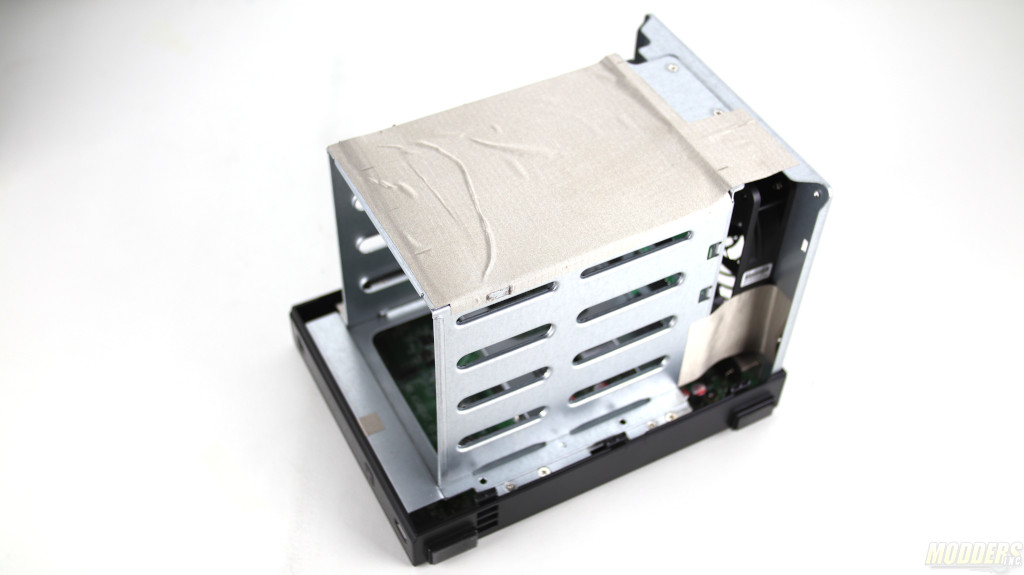 AS4004T is very well packaged and grounded. As you can see from the pictures the entire shell is grounded in multiple places. I don’t think I have ever seen this much grounding tape on a device like this.

The motherboard is extremely clean and has no over fluxing spots or excess of soldering on the components. The CPU and 10GbE controllers are passively cooled by a pair of aluminum heatsinks. On the back of the board, I found a metal cage that is soldered on.

Daughter board which connected the drives to the motherboard is extremely clean as well. 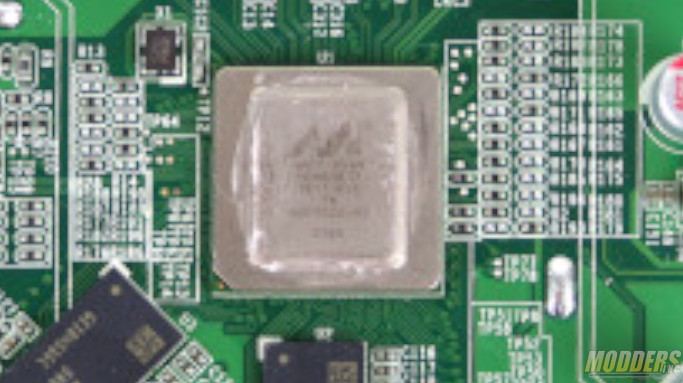 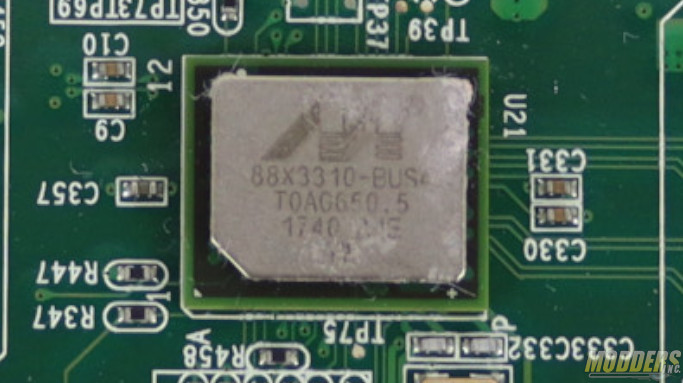 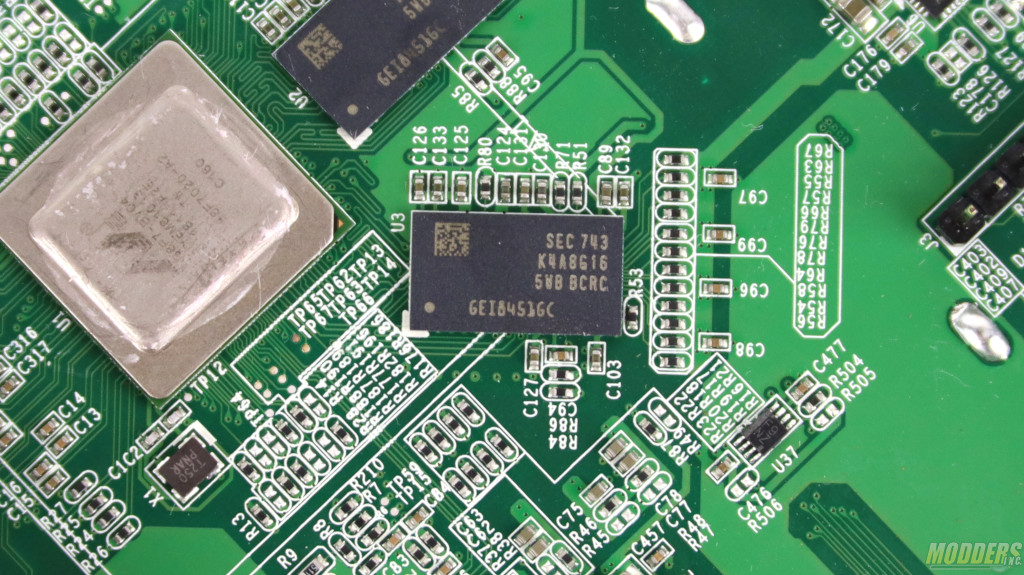 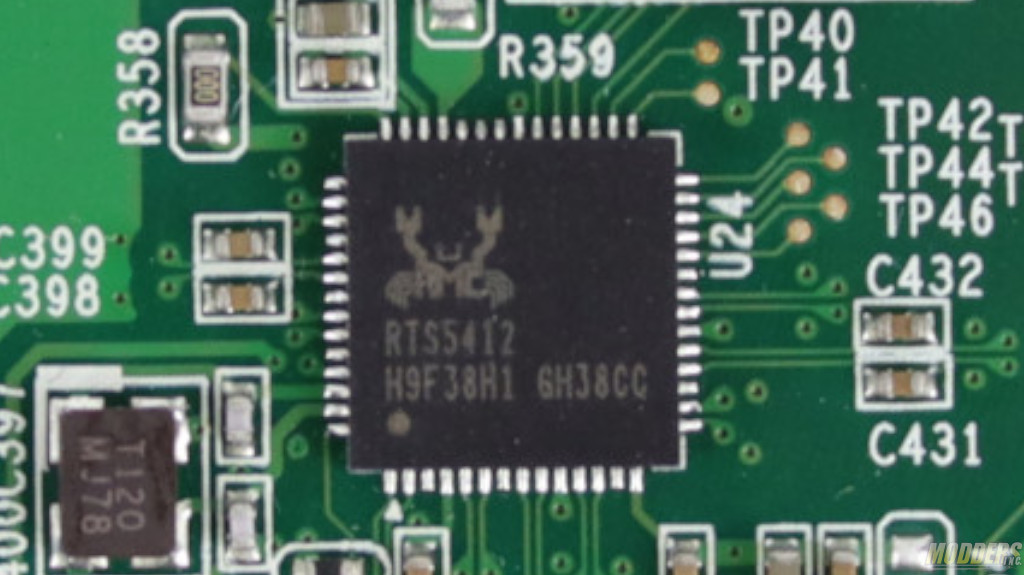 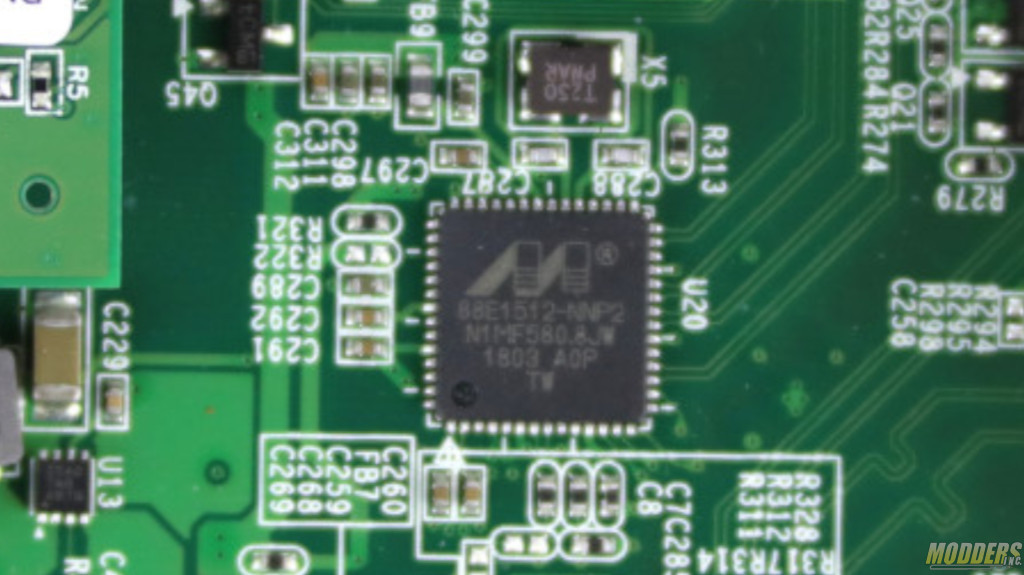 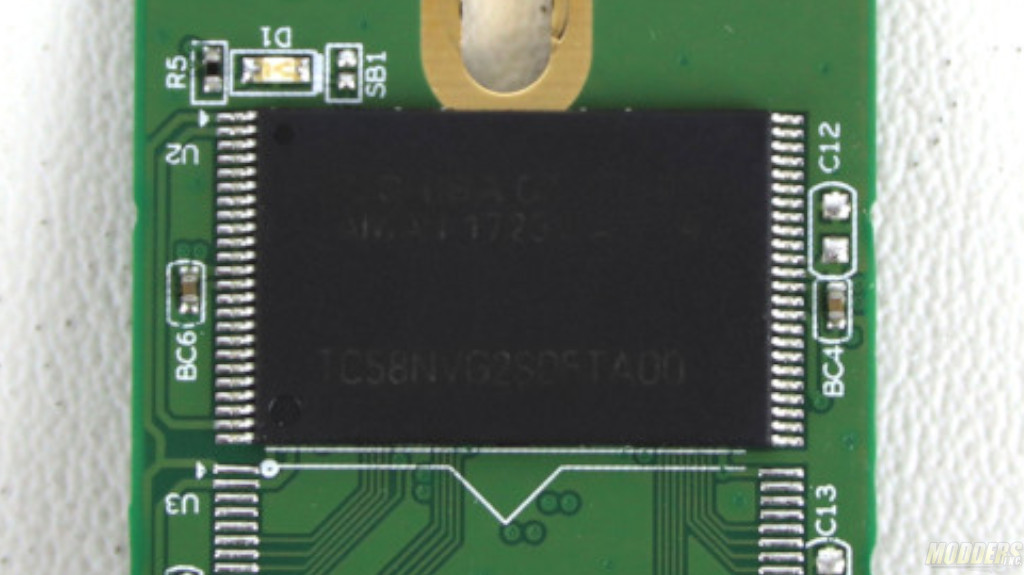 The Disk On Module (DOM) is supported by Toshiba Memory (QA3554). 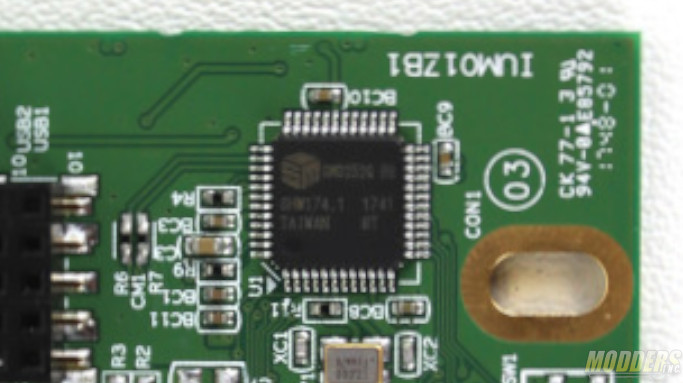