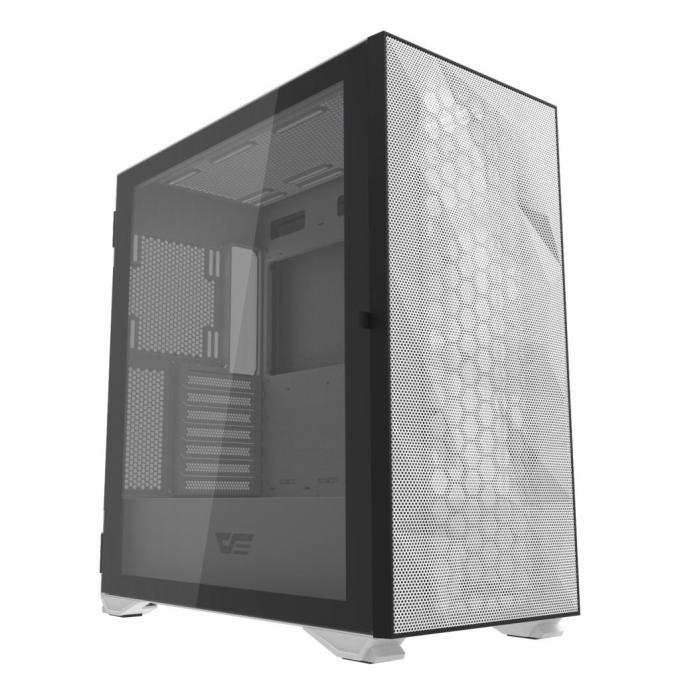 darkFlash has been busy recently launching a new line of cases that features updated styling that helps them stand out in the crowded case market, enter the darkFlash DLX21 as its latest entry.  They started by launching the DLM21 Mesh and DLM22, both MATX cases and followed them up with the V22, a mid-tower case that features a rotated motherboard layout.  I recently reviewed the V22 and was quite impressed with its design and usability.  That still left their lineup without a traditional ATX mid-tower however.  Enter the DLX21 Mesh and DLX22, the big siblings of the DLM21 Mesh and DLM22.  In this review, we will be taking a look at the DLX21 Mesh to see how it stacks up to the competition, as well as how it compares to the V22.  Is it a new mid-tower champion, or will it fall short?  Let’s find out.

Much like the darkFlash V22, the darkFlash DLX21 comes in a plain brown box with a large portrait of the case on the front and back.  One side of the box also lists a few of the case’s features.

Inside the black box, the darkFlash DLX21 is protected by the same type of open cell foam that came with the V22.  This thick foam is excellent at absorbing impacts and is significantly more resilient than the hard EPS foam that most cases come with.  The cardboard box that my DLX21 arrived in was visibly damaged in several places, but the case itself was in pristine condition. 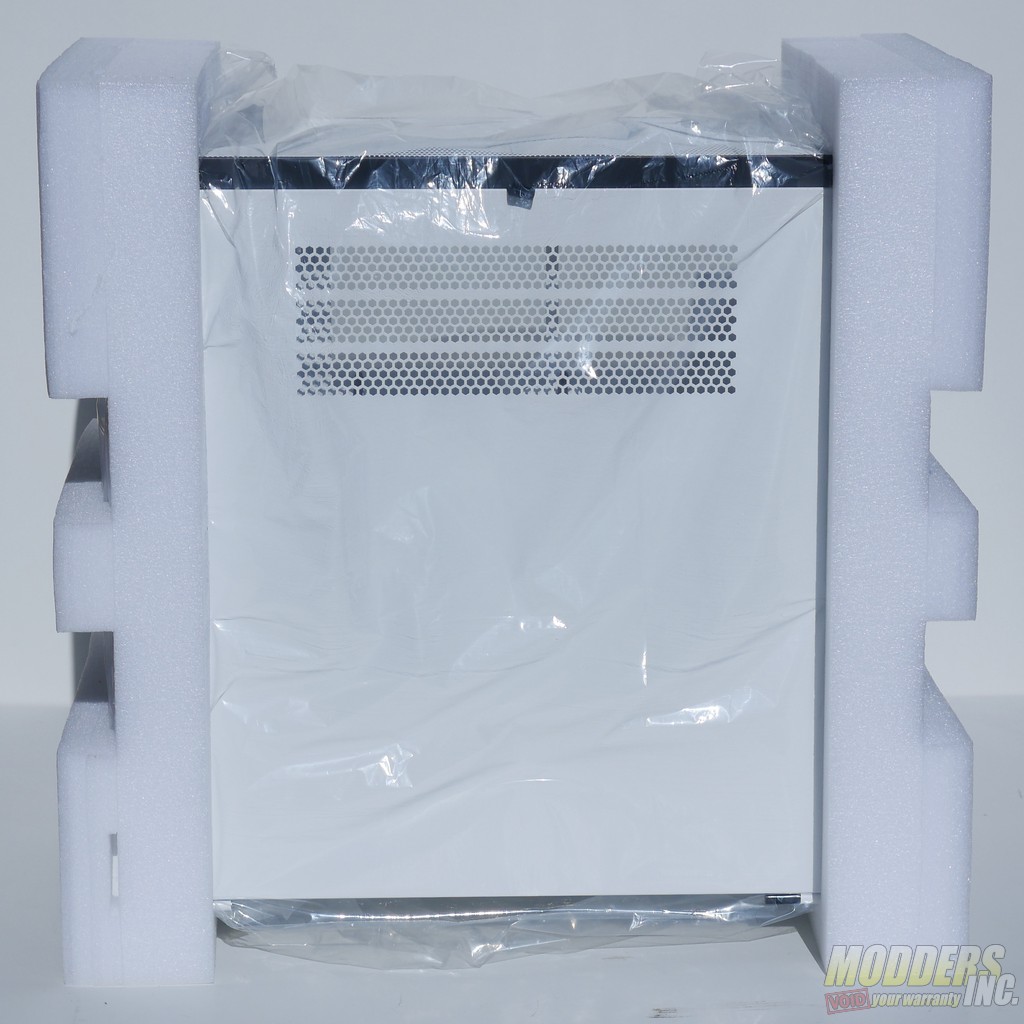 In addition to the foam, darkFlash also taped both side panels closed to prevent them from rattling during shipping.  It’s a small touch, but it could potentially prevent significant damage to the case.  The glass side panel is also covered in protective plastic on both sides. 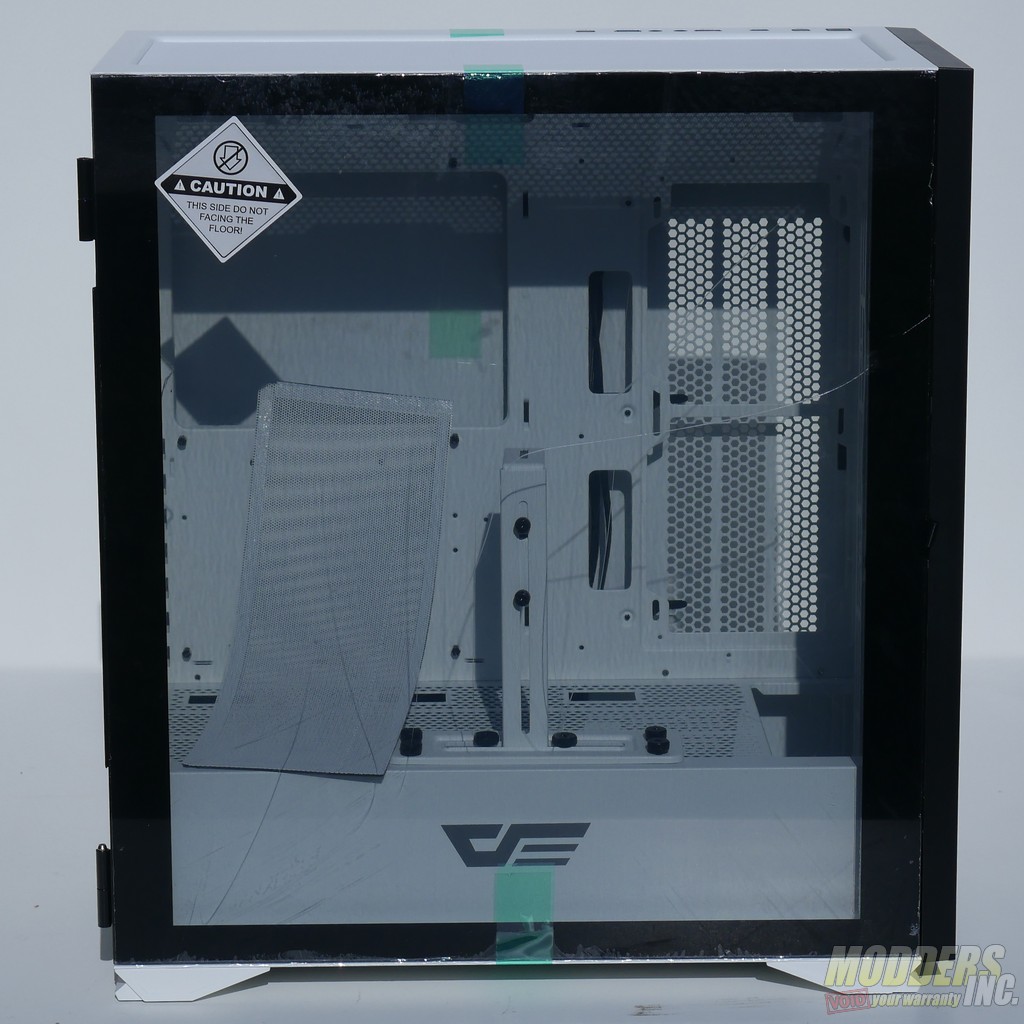