For network testing, I used 3 PCs and 1 switch. One of the PCs is set up as the “server” the other PCs are set up as clients. For the switch, I used a QNAP QSW-M1208-8C 10 gbe switch. This switch is also 1g, 2.5g, and 5g compatible. I used it in the default unconfigured state. Once the configuration had been downloaded to the access point, I disconnected the switch from the internet.  The ECW230 was mounted to the wall at 8 feet high. New CAT 6 cables were used to cable the AP, switch, and clients.

The clients were placed about 10 feet apart in the same room as the AP and the distance from the client to AP was 20 feet.

For testing, the server PC was connected to the switch at 10 gigabit. One of the things I haven’t mentioned at this point is how I chose to power the access point. EnGenius sent me a POE switch however the switch only supports 1 gbe interfaces and the ECW230 supports 2.5 gbe. Said switch is in an upcoming review. What I found was a TrendNet POE adapter that is rated for 2.5 gbe.

The Trendnet TPE-215GI is a POE adapter that supports interface speeds of 2.5g while supporting IEEE 802.3af and 802.3at and powers both 15.4watt devices as well as 30-watt devices. 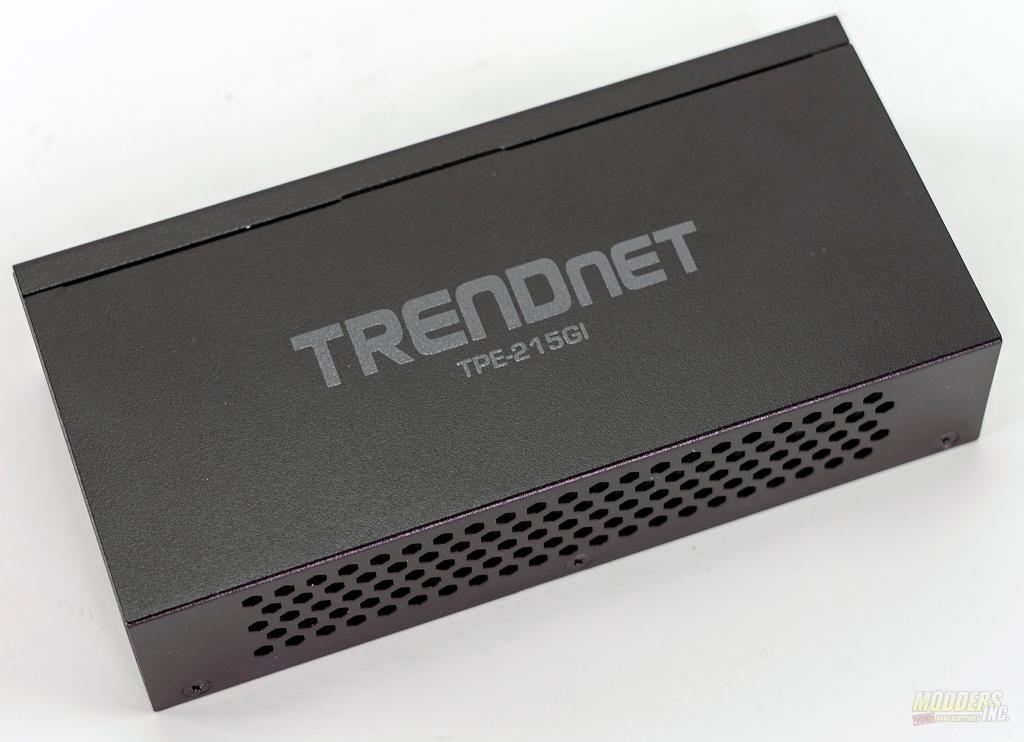 The way a POE injector works is it connects between the switch and the access point. One of the two ports provides power and the other only data. 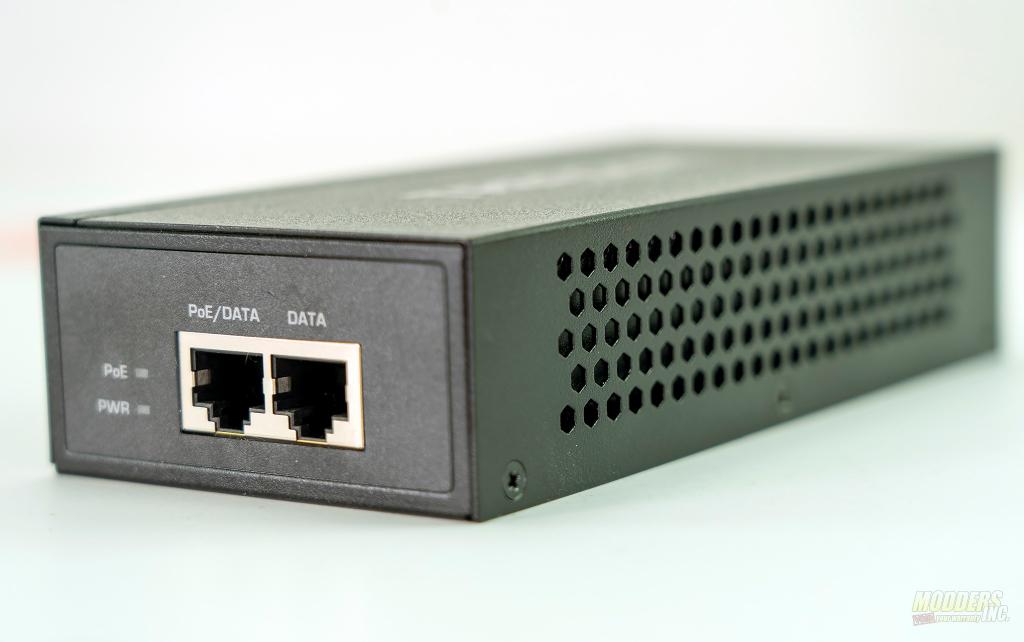 I did find out that this particular POE adapter does in fact support power sensing. Meaning that if the device on the other end of the power side doesn’t require electricity, it will not send it down the line. This allowed me to test network bandwidth through the device and ensure that the POE injector wasn’t causing a bottleneck. Take note – NOT ALL POE INJECTORS SUPPORT POWER SENSING. If you plug a PC or non-POE device into an injector that doesn’t support power sensing and it sends 48 volts down the line to the network card in your PC, there is a good possibility that you’re going to be replacing parts.

All tests were run for 90 seconds with JPERF and a 10-gigabyte reference file was used to mimic real data traveling over the network. The 1st test I ran was wired. The two test PCs come with 2.5 gigabit network adapters built into the motherboard. I connected the POE injector between the QNAP switch and one of the client PCs and ran the test.

This particular test was a single client, single stream. As you can see above, it didn’t take the full 90 seconds to transfer the 10 gigabyte file from one of the client PCs connected at 2.5 gigabit to the server connected at 10 gigabit. The test results came in just above 2200 Mbps which is where I’d expect from a 2.5 gigabit connected client.

The next test was done for parity and to ensure that the switch would be able to handle the traffic from two clients connected at 2.5 gigabit. Again, each client was set to a single stream in JPERF.

The results are overlaid on top of each other with the green line over the red. Both clients transferred at the appropriate speeds. With a quick test to ensure the networking gear was ready, it was time to move on to the wireless testing.  The two client PCs were physically unplugged from the switch and connected to the broadcasting test SSID. 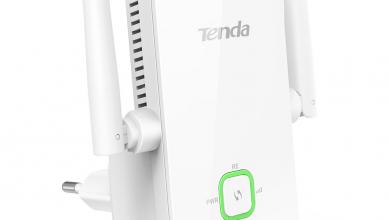 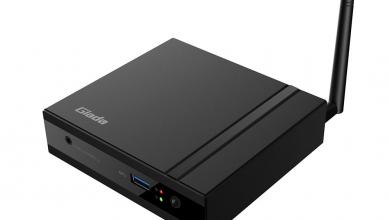 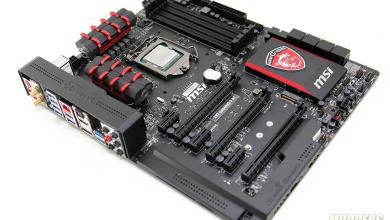 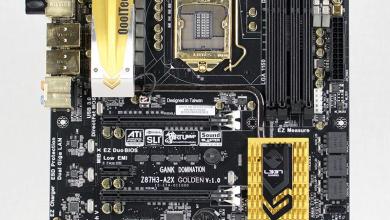