There are many ways to benchmark GPUs. With these benchmarks our goal is to do two things: first to show the performance of the card and secondly to make them easy to replicate. With a similarly configured system, you should be able to get similar results to compare your current graphics card against. There will always be a variance from system to system. All games for this review are tested with the HIGHEST IN-GAME  PRESET unless otherwise specified. A fresh build of 2004 and all drivers and games were installed. No changes were made from the defaults in the BIOS, Windows 10 operating system, or provided manufactures software. 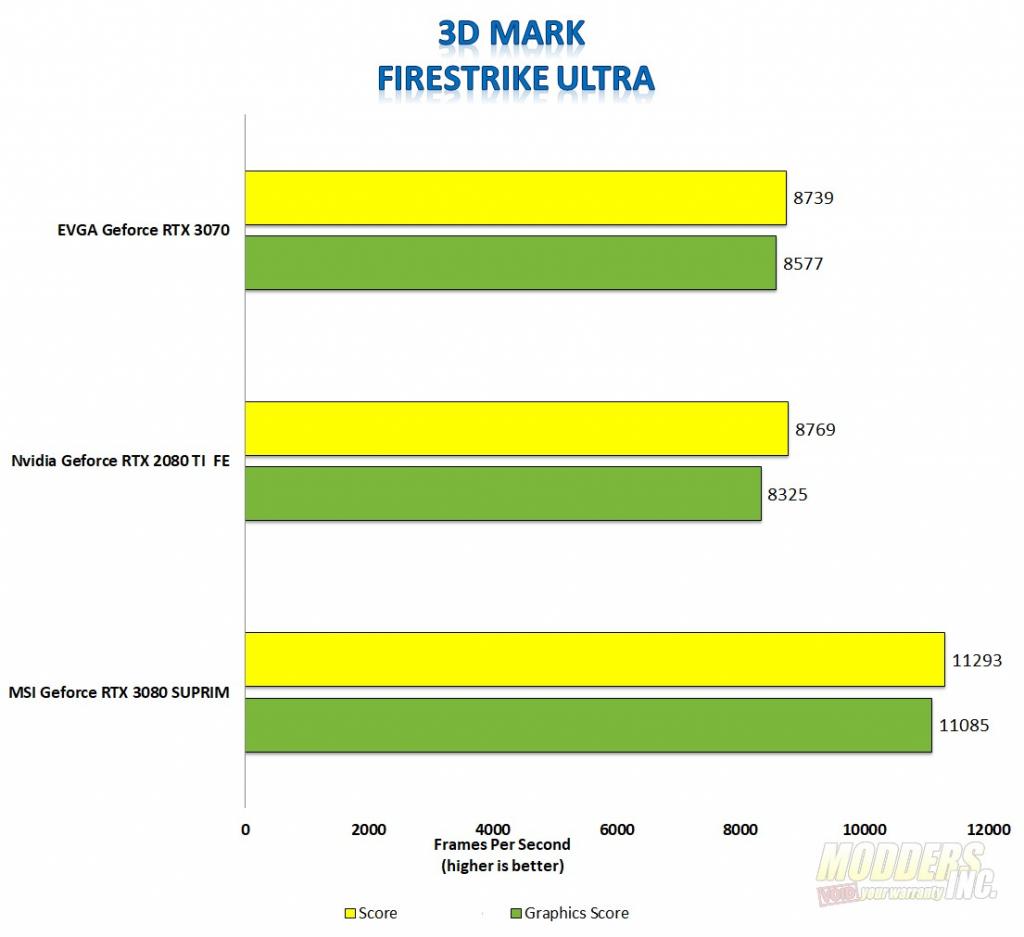 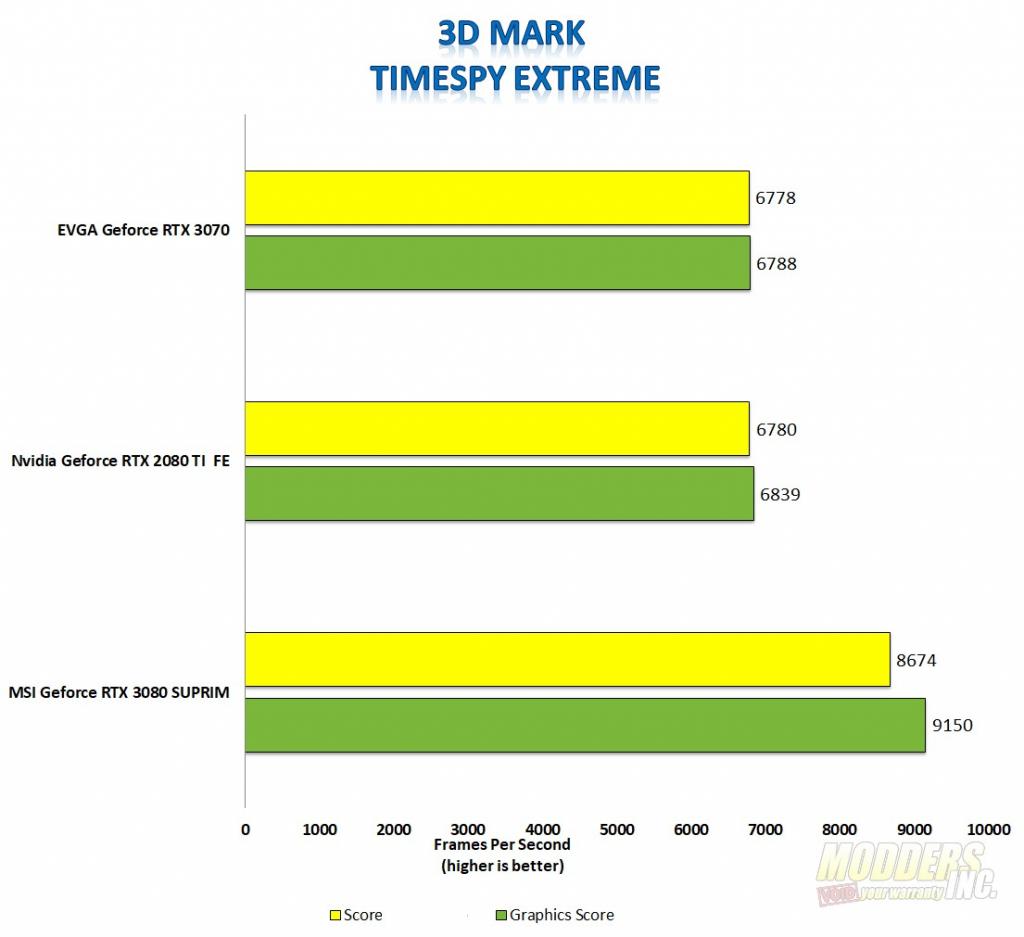 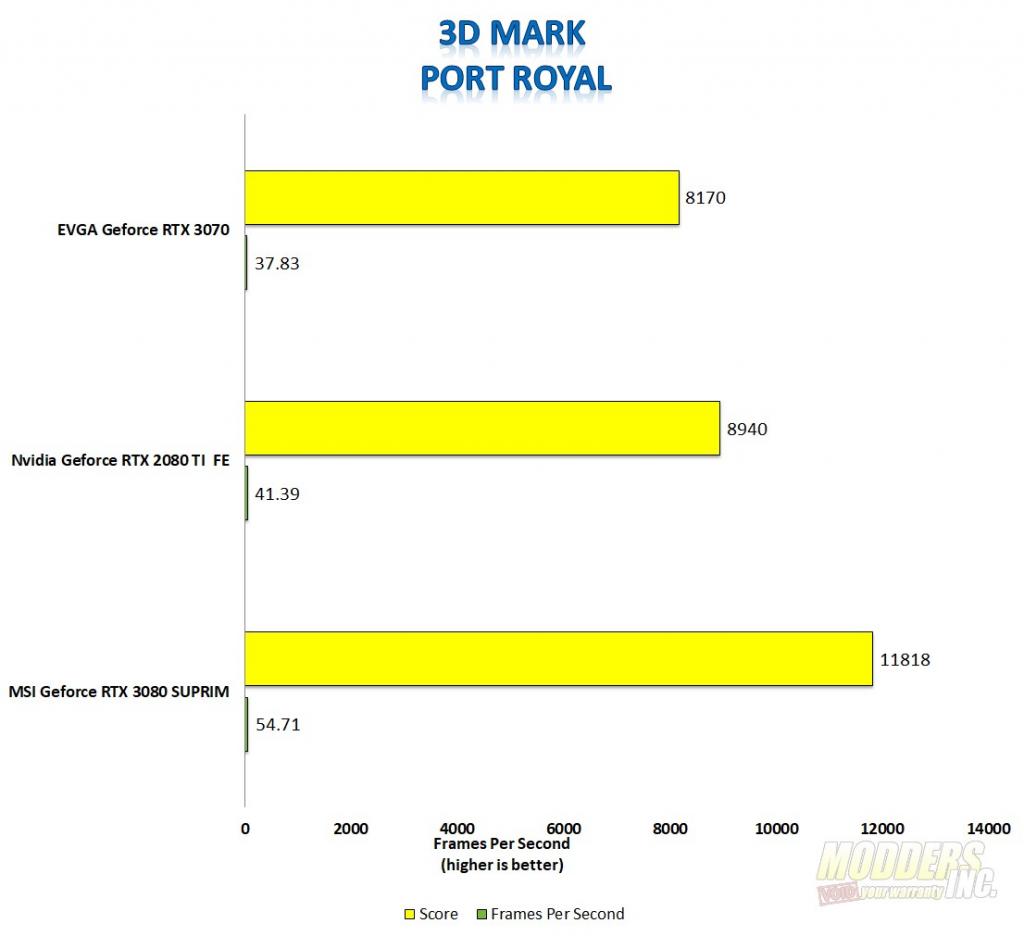 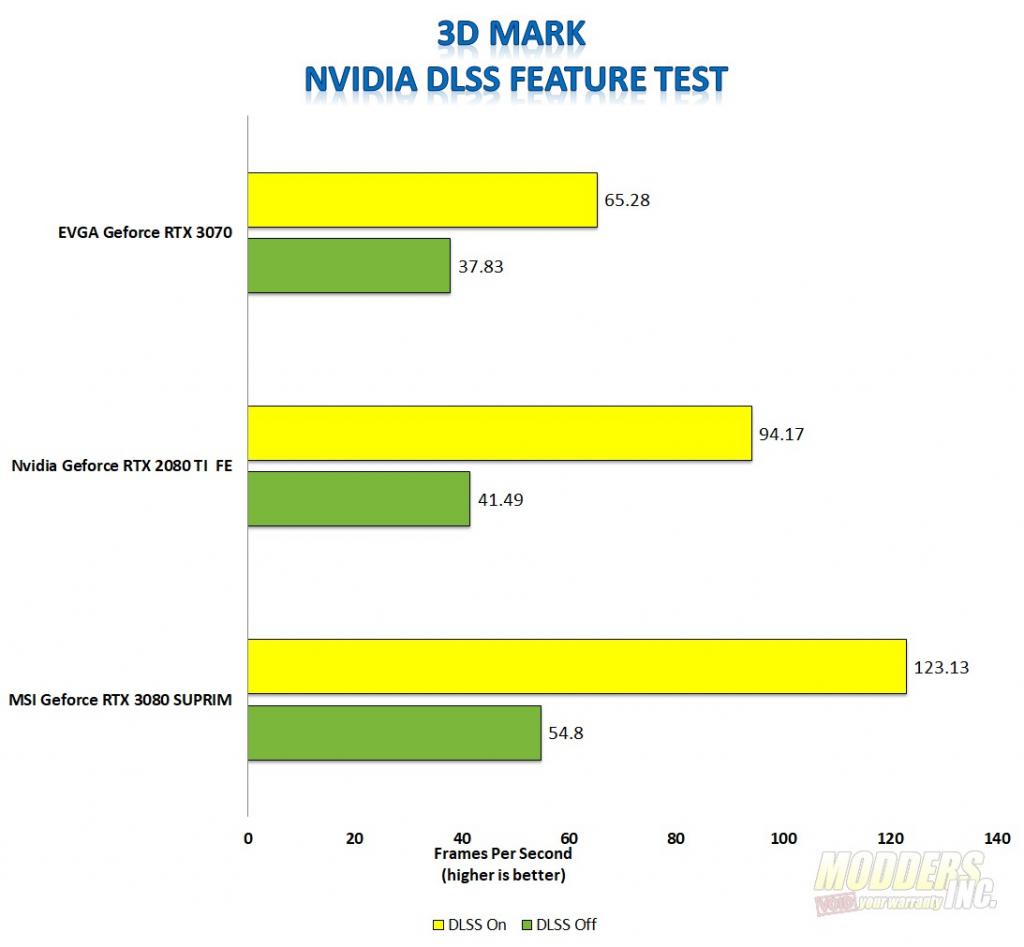 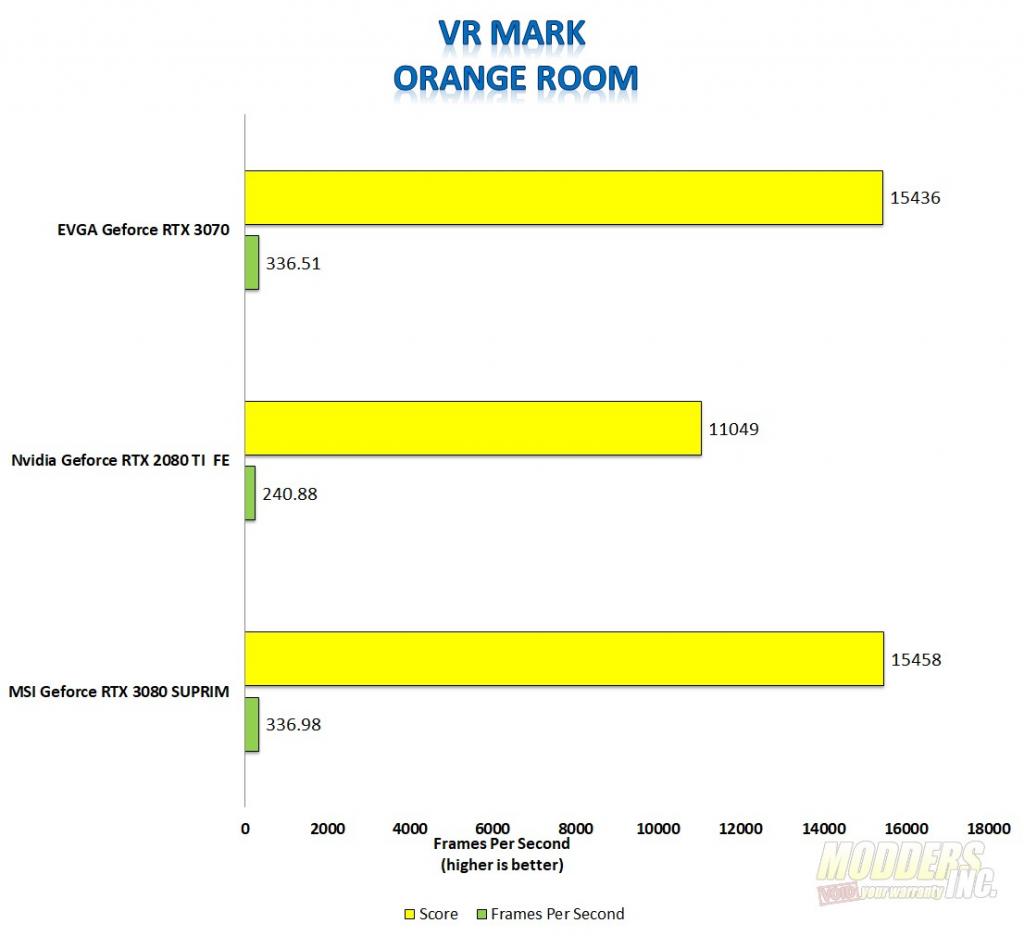 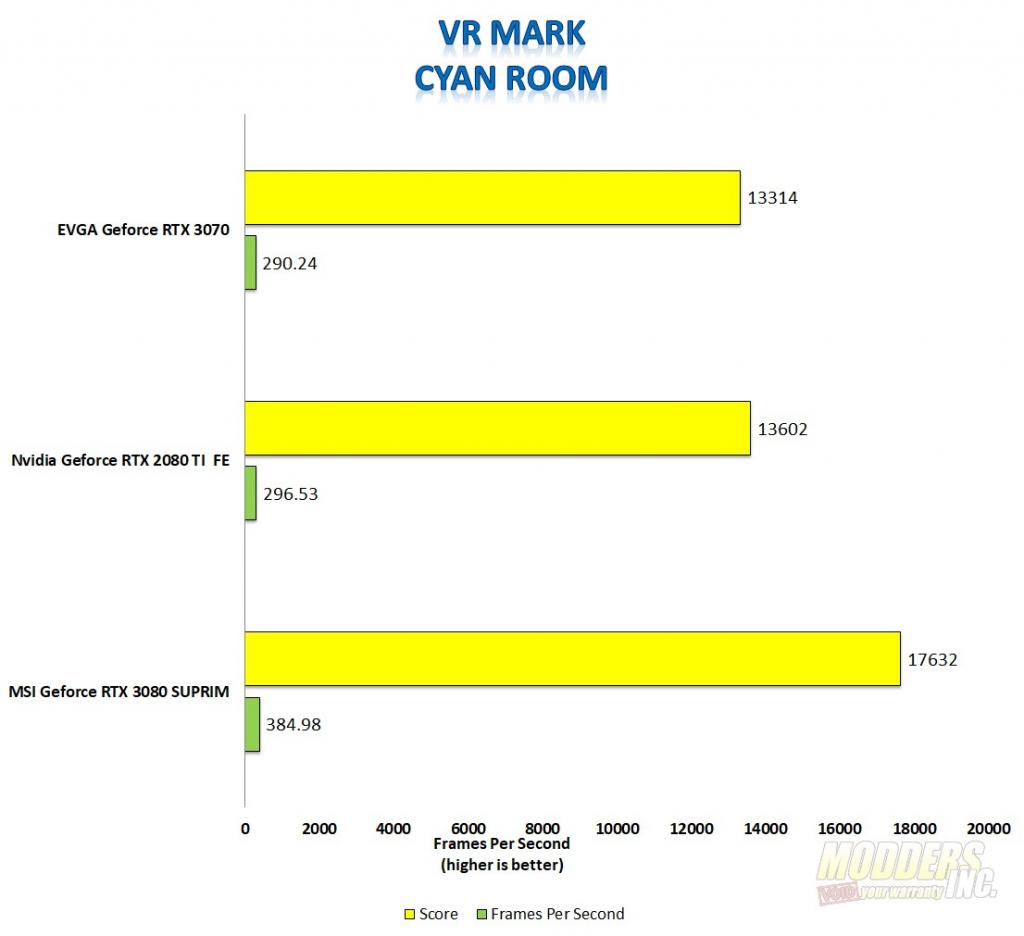 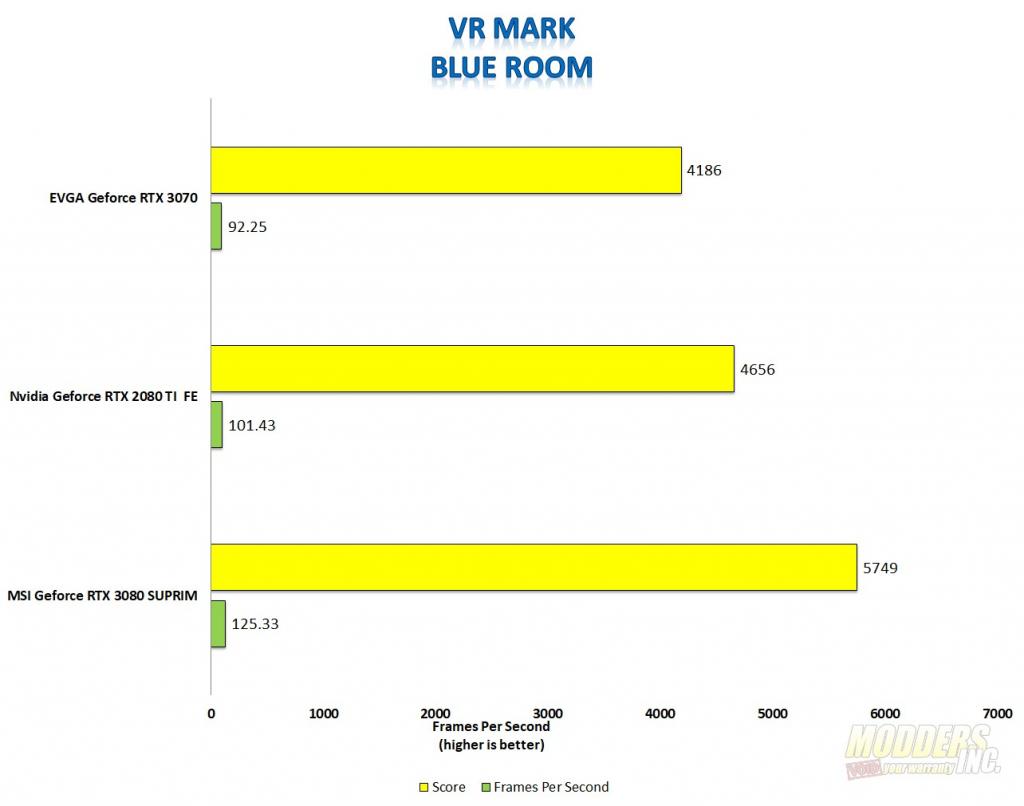