Death Stranding is a video game developed by Kojima Productions and published by Sony Interactive Entertainment for the PlayStation 4 and 505 Games for Microsoft Windows. It is directed by Hideo Kojima – the first game he and his reformed studio have worked on since the disbandment of Kojima Productions as a Konami subsidiary in July 2015. The game was officially announced during Sony’s E3 2016 press conference. It was released on November 8, 2019, for PlayStation 4 and on July 14, 2020, for Microsoft Windows.

Deliver Us The Moon is a story-driven action-adventure Sci-Fi game that is currently being developed by KeokeN Interactive. It is set in the near future where the earth’s resources are nearly depleted. The nations of the world have come together to create the Worldwide Space Agency (WSA). Under the banner of the WSA, astronauts were sent to the moon to conduct research aimed at securing the future of mankind. Sadly, due to bickering between countries, no solution has been agreed upon. 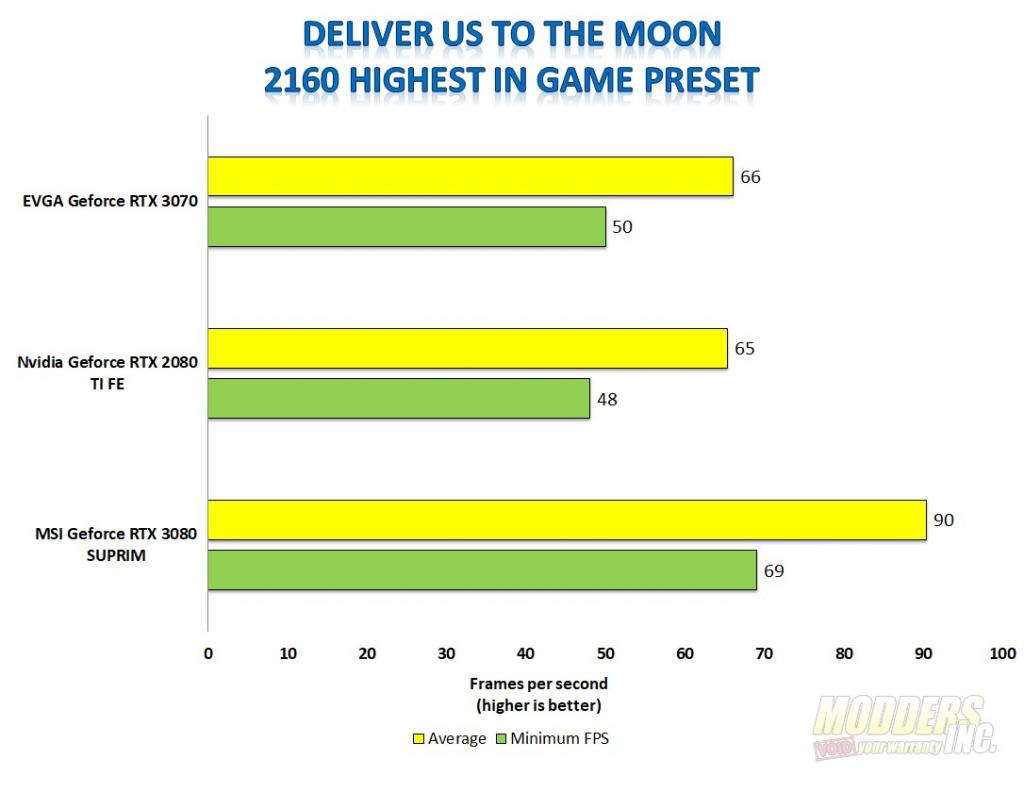