For overclocking, I wanted to limit factors outside the memory kit for performance gains. I left the CPU and GPU at their stock factory shipped configurations. I was able to reach 3700 MHz at 17-20-20-42 timings with a voltage of 1.37. I ran the AIDA64 torture test for about 4 hours after overclocking to test stability. After 4 hours, the PC was up and running just fine. 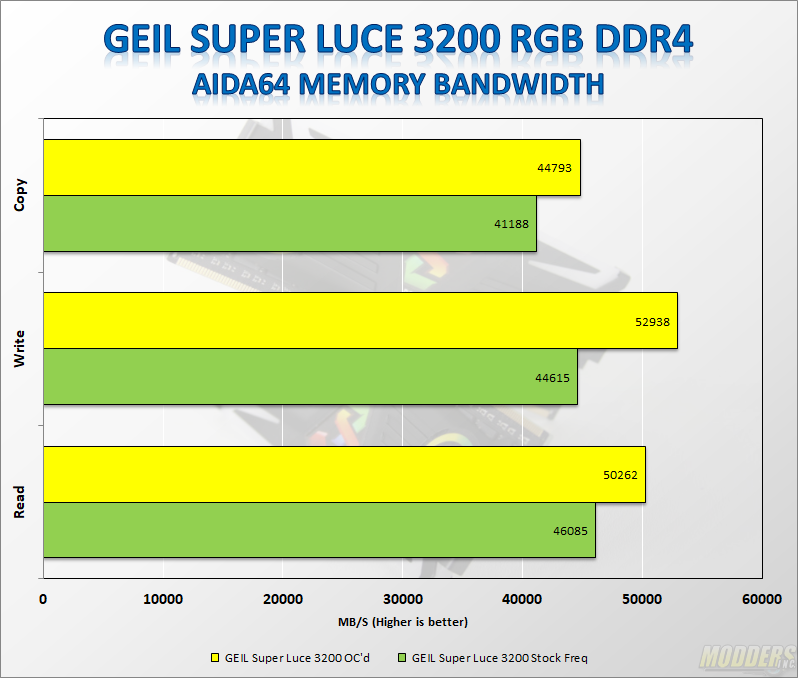 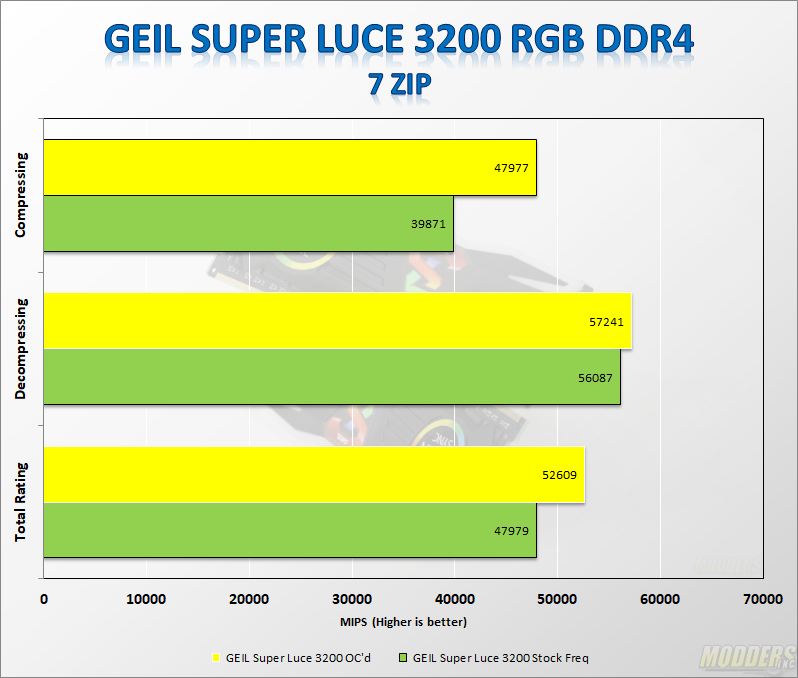 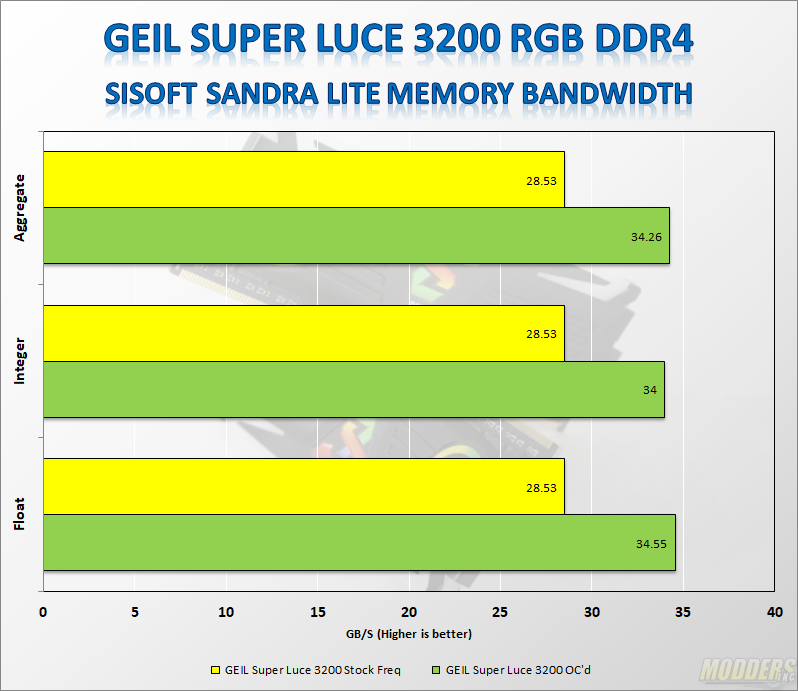 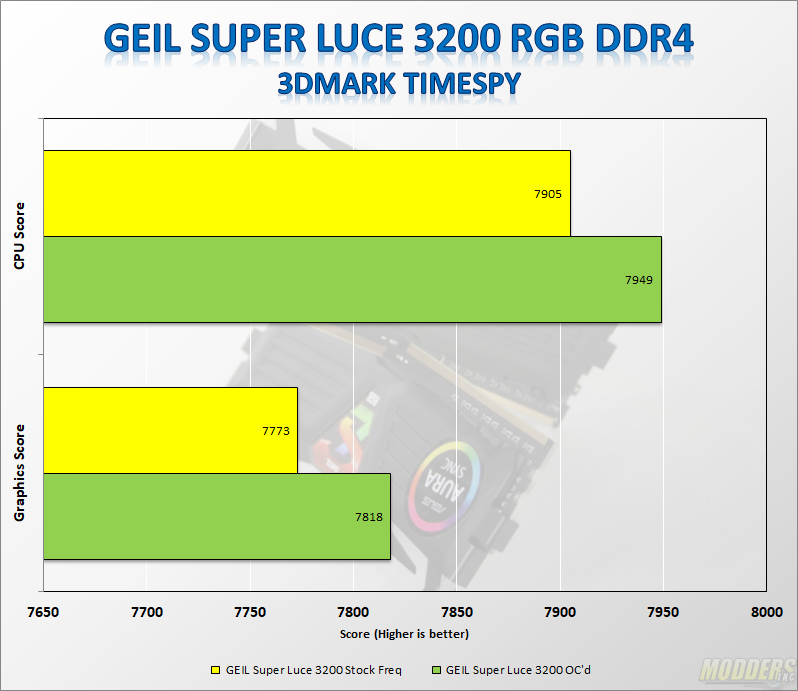